Most times when Karen and Art Shura hop on their Harley-Davidson motorcycle to go for a ride with their bike-loving friends, they do so with a mission of raising money for various charities. The owners of Ozweld’s Diner – a motorcycle-themed eatery in Sarnia they opened five years ago – Karen and Art started doing Two-Wheel Tuesday rides a little over four years ago and the weekly tradition has garnered a lot of interest in the local biking community. “We have really built it up over time,” Karen says. “Now on an average Tuesday summer night, we have 25 to 30 to 40 bikes. We meet up with groups from other cities. Every time we leave our parking lot at Ozweld’s with more than one or two bikes, we ride for charity.” The Shura’s will collect money in a donation jar or organize games with loonies to get people involved. “We also sell t-shirts through the Ozweld’s Diner Company and every time we sell one, $5 goes to the Sarnia Special Olympics.” 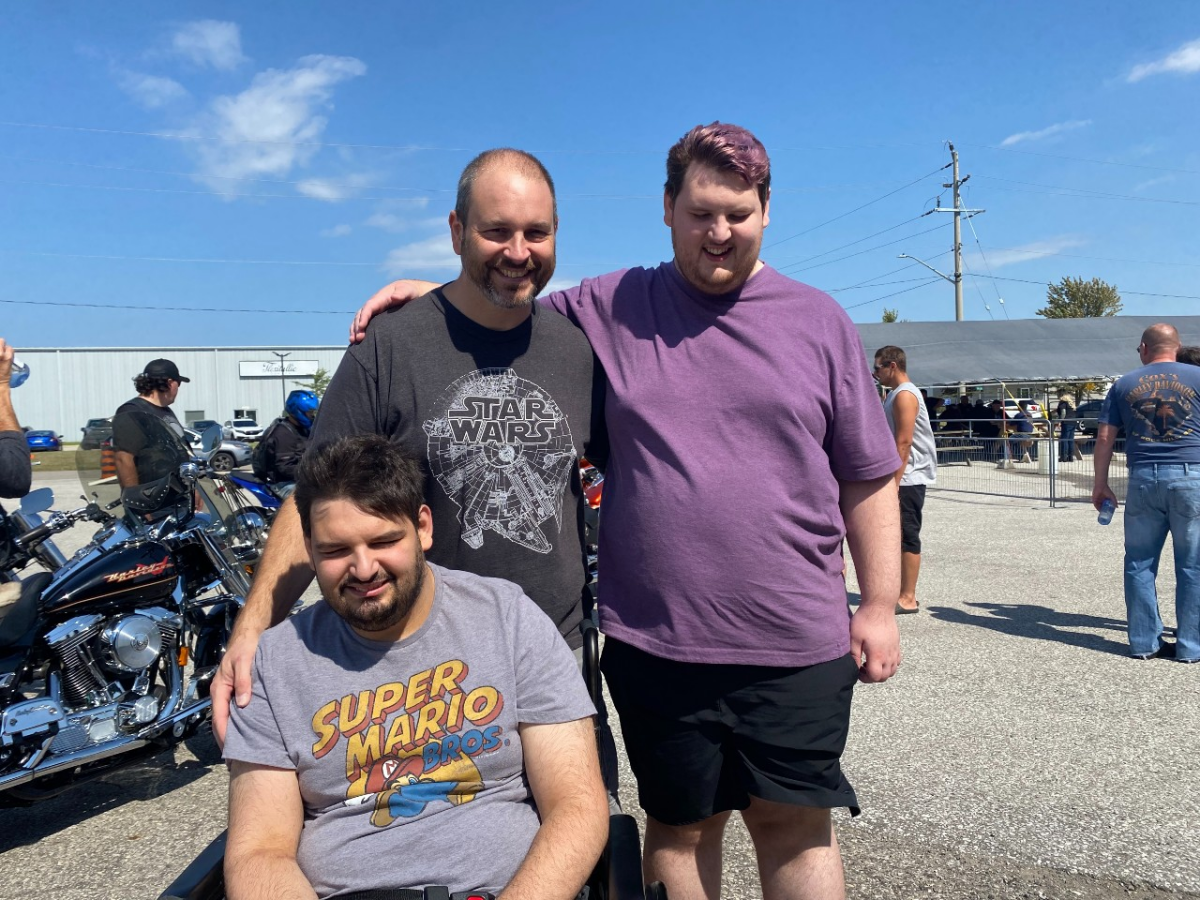 Art says a frequent customer at Ozweld’s was a co-ordinator of the Sarnia Special Olympics and after plenty of daily discussion about the organization, Karen and Art decided it would be their main target for raising money. One of their biggest fundraisers is their annual Show and Shine that attracts bikers from all over the province. “Our first Show and Shine we had 70 bikes,” Karen says. “Bikers pay $15 to get in and all the money raised is donated to Sarnia Special Olympics. The second year we probably had 125 or 150 bikes and the third year we had more than 200.” The even now includes live bands and a beer garden. “We managed to raise $23,000 in one day. It gives me goosebumps when I think about it.”

Art says bikers don’t always get along, but they put aside their differences when it comes time to raise money for various charities. “Some like each other and some don’t,” Art says. “But we get people coming to our place from all walks of life and they get along. We ride together and we donate together. Most people think we’re all crazy maniacs and that is not the case. I run restaurants and Karen operates a New York Fries.” The bikers that join come from all different backgrounds.“We have lawyers, businessmen, a media guy, a nurse, an engineer, and a teacher. We also have truck drivers, restaurant owners, and a chef. It’s quite a mixture of people who just want to help others,” says Karen. 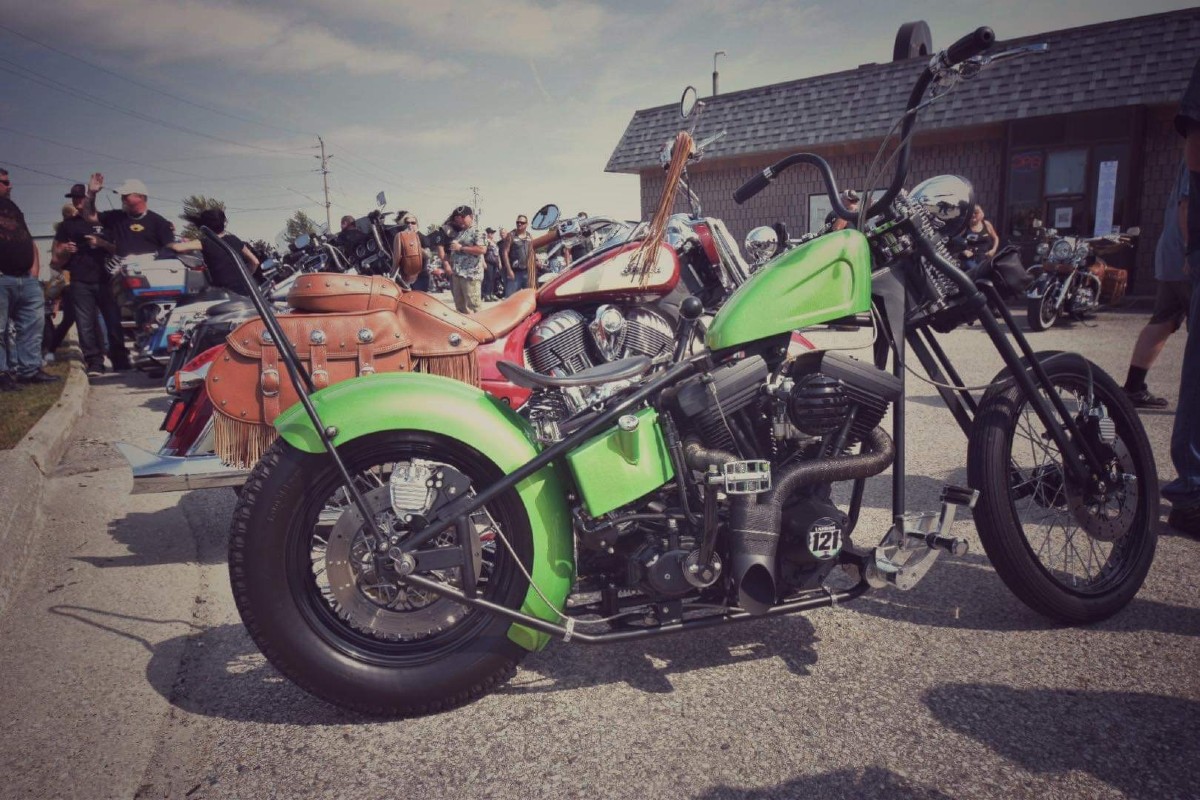 The Shuras don’t just limit their fundraising to the Sarnia Special Olympics. “Last year we did a ride to raise money for autism,” Karen says. “This year Sarnia Organ Donor Awareness asked if we would be interested in putting on a ride for them and we jumped at it. It was one week after our Show and Shine and we had 50 bikes and raised more than $1,000. We have already started planning our event for next year.”

Art says some bikers have a bad stigma and that isn’t fair. “We are just normal people giving back to our community and helping people.”