In 1976, after twenty-three years in the produce business, Albert Troiani started Sarnia Produce. Today, his sons Dean and Mark run the company. Albert immigrated to Canada from Italy in 1952 and accepted a position with National Grocers. Within weeks he became the manager of the produce division. He continued in this position for twenty years until Loblaws purchased the company and centralized the operation in Chatham. “My dad had the opportunity to stay with them, but Sarnia was our home,” explains Dean. He then took a position with Garden Produce and worked for them for three years. “I remember him coming home to talk to the family. He said, ‘I want to open my own business and need your feedback. I need a 100% commitment.’” With his wife, Yolanda, and his sons’ support, Albert started the business on Kendall Street in Point Edward. “Our mom was an integral part of the business and the backbone of our family,” says Dean. “She kept things together when times were tough and made sure we worked through it as a family.”

Sarnia Produce outgrew its original location and in 1985 they built a new 10,000-square foot warehouse at 709 Lite Street in Point Edward. The bulk of the business is wholesale to restaurants, stores, institutions, and schools. They distribute throughout Lambton County. “Mark and I oversee every aspect of the business; you have to when it’s a perishable commodity.” As kids, Dean and Mark were involved in the business from a young age, working there on evenings, weekends, and school holidays. “Working together strengthened our family. I’m proud that our parents gave us this work ethic,” Dean says. Albert retired from the business in June, 2016. “He came in every day to talk to customers and take orders. He did some buying as well. He strictly worked in the office, but he enjoyed that. It was nice to have him here and I really miss that now.” 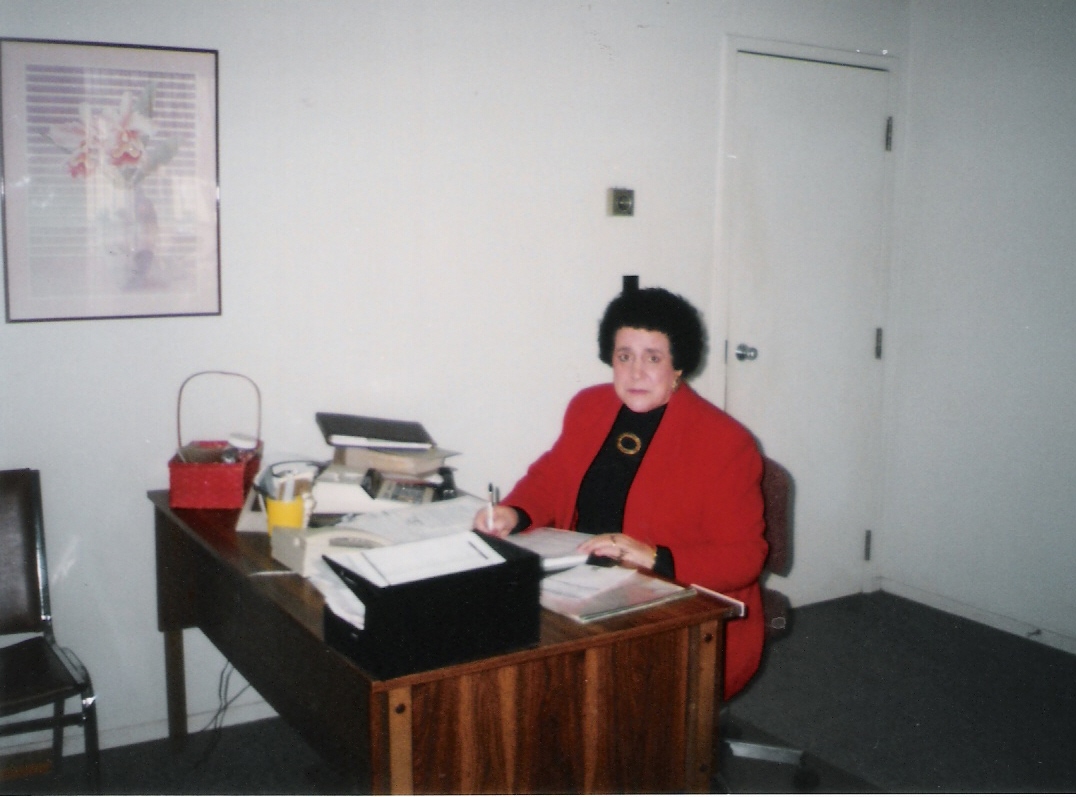 Sarnia Produce employs ten to fifteen staff depending on the season, including three drivers that deliver the products. They are busiest in the spring and summer, but things don’t slow down in the fall. They are a wine grape and wine juice distributor and are busy September through November. Sarnia Produce is the only local produce wholesaler and they try to buy as much local produce as possible. “My father was a big supporter of farmers in this community. It’s a smaller pool to draw from these days, but we do buy as much as we can.” 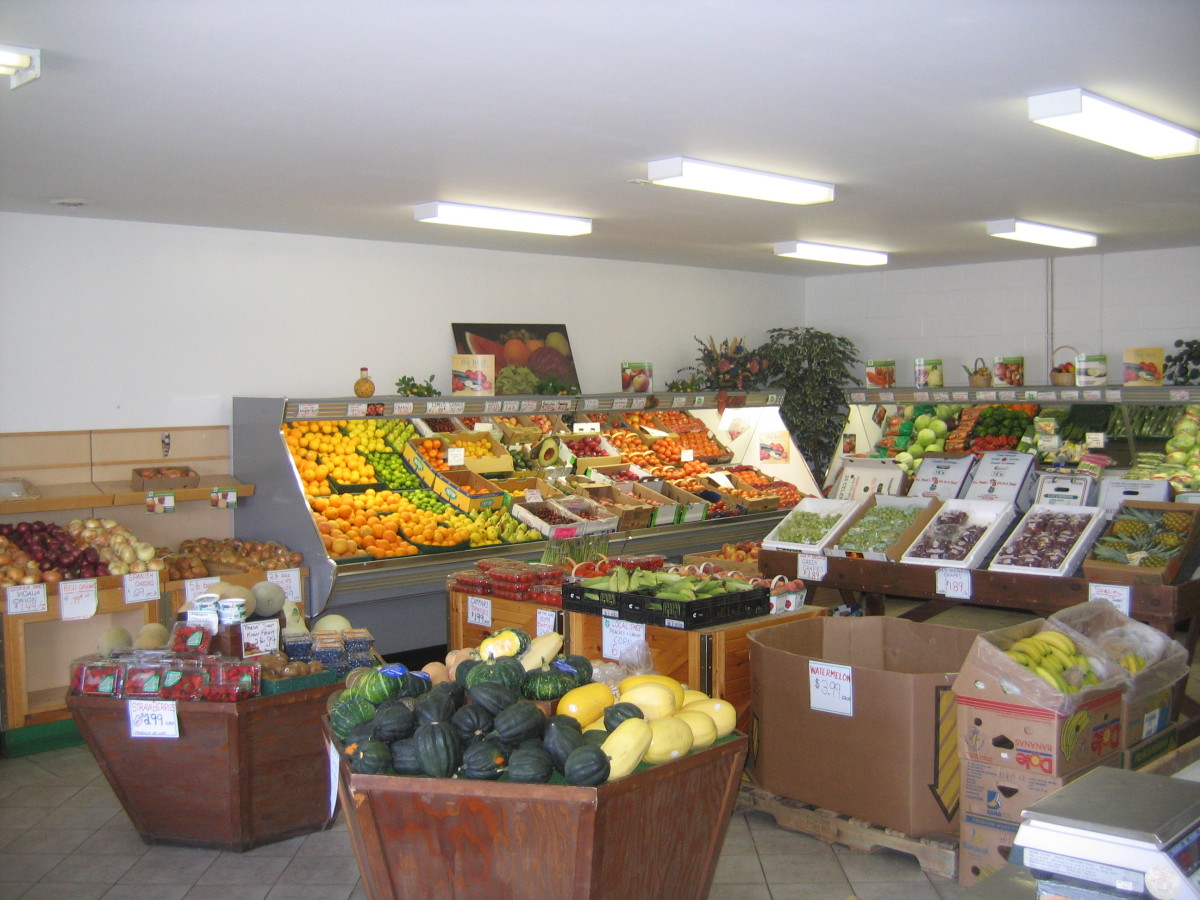 Dean and Mark pride themselves on their customer service. “I enjoy the challenge of running the business. Even more, I enjoy the satisfaction of a happy customer,” says Dean. “My Dad always said, ‘Don’t worry about the customers you don’t have, you worry about the ones you do.’” After sixty years in the business, Albert was nominated for a Canadian Produce Marketing Association Lifetime Achievement Award. “He’s been nominated three times. He’s so well known in the industry. One of these years, it will be his.”