Jordy Bettridge knows a good thing when he sees it. So after joining Ironworks Health and Wellness in Sarnia as a co-op high school student, Jordy knew he was home. This is where he belonged. “I had a passion for fitness itself and being at the gym and working out meant I got to know the owner at the time very well,” Jordy says. “When it came time for me to do my high school placement, I got my foot in the door and from there it was a quick process. They needed somebody to work Friday nights, so they hired me beyond my co-op status. I was now a part of the team.”

Jordy quickly started adding extra shifts and was given more responsibility. He is the first to admit he was not hardwired for higher education so after graduating high school, he decided to work at Ironworks full time. “The previous owner, Cam Davies, was a mentor to me, kind of like a second father,” Jordy says. “We had a conversation and it was pretty much decided that I would take over the operation one day. I was his succession plan. We just had to figure out how it would work in terms of the financing.” 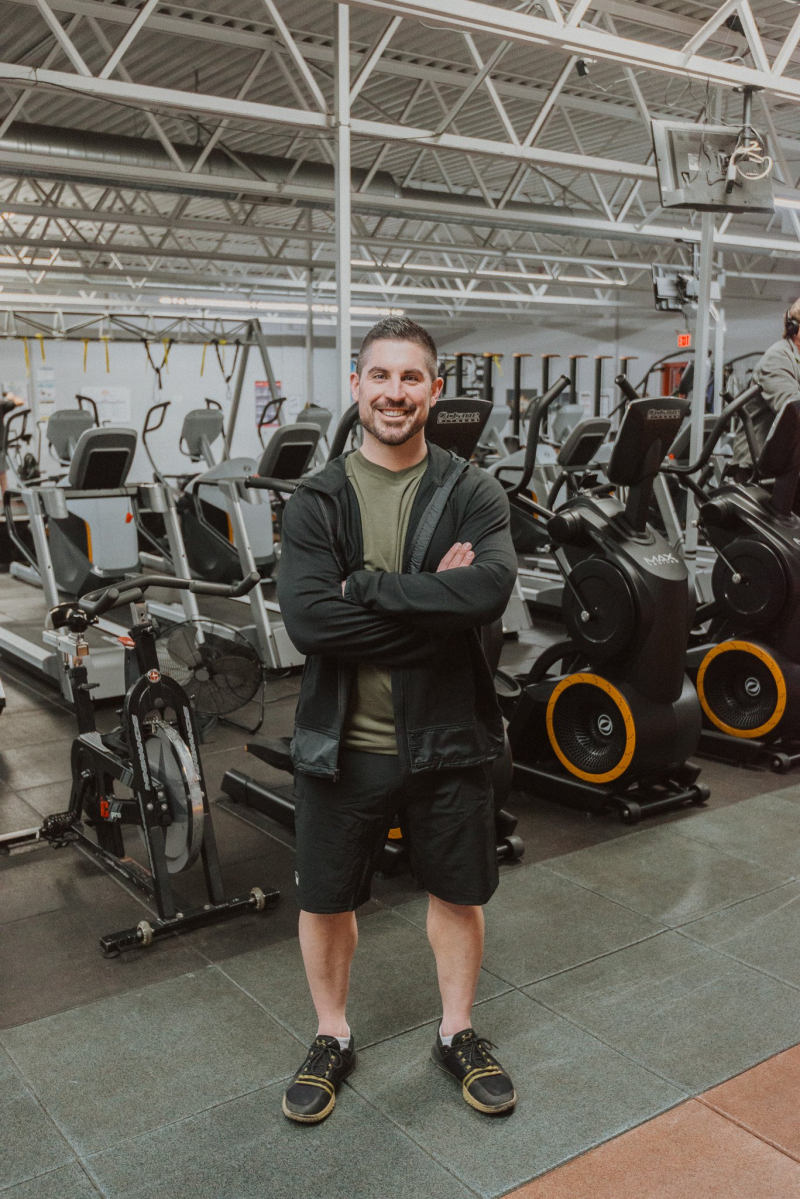 Jordy, Cam, and his wife/part-owner Jennifer thought the best move was to expand the operation. The couple purchased a new location, upgrading from 7,000 square feet to a new location that was 17,000 square feet. “It was a year-long renovation where we worked on it every weekend,” Jordy says. “We added a second-floor cardio room, studio space, bigger changerooms, and a larger office. Two years after we moved here is when I began buying shares in the business. Four years ago I bought what remained of the business as well as the property, to become the sole owner.”

Under Jordy’s direction, Ironworks has transformed into a multi-purpose facility. “We used to be Ironworks Gym, then we rebranded to Ironworks Fitness and now we are Ironworks Health and Wellness because we do so much work with special clientele,” Jordy says. Three years ago, Ironworks renovated the south end of the building to add a wellness centre, welcoming Crossworks Physiotherapy to the building to better serve clients and offer a one-stop-shop experience. “We can now offer support for stroke recovery and pre/post-op support for hip and knee replacement patients. We also do a lot with back and shoulder injuries.” 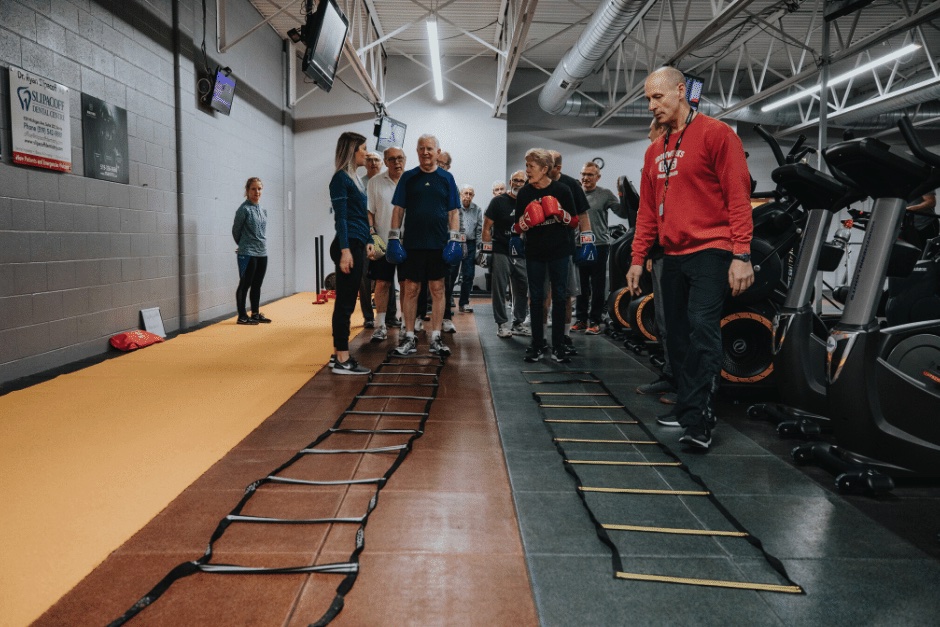 In an effort to attract more clientele, Jordy says the key to success is good customer service. “The fitness industry in Sarnia is a very flooded market,” Jordy says. “To separate Ironworks from the crowd, I have always preached to my team – and I definitely got this from Cam – we need exceptional customer service.” Jordy and his team know that small things like knowing the client's name and addressing them as such make a world of difference. “Ironworks is in its 37th year of business and we have built that on great customer service and the genuine desire to help people. We have no plans to stop now.”