Imagine being able to go to work and basically play games all day. Sounds like fun? Well, welcome to Travis Kelly’s world. Or at least his world prior to the COVID-19 pandemic. Travis is the owner of District Beta in Sarnia, a business that started off four years ago featuring mostly virtual reality (VR). It has since expanded to include arcade cabinets (classic 1980s stand-up machines), gaming consoles, Nintendo 64, Sega Genesis, Play Stations, XBoxes as well as pool tables, air hockey, foosball and, in case you get thirsty, a bar. “I grew up in Sarnia-Lambton and there really wasn’t much to do,” Travis says. “I was big into video games so originally we started out as virtual reality because I thought it was the coolest thing. I went and tried it out with some friends in Guelph and decided, ‘Wow! This is the best!’ I decided it was something I wanted to bring to Sarnia to see if it will work here. It actually went very well.” 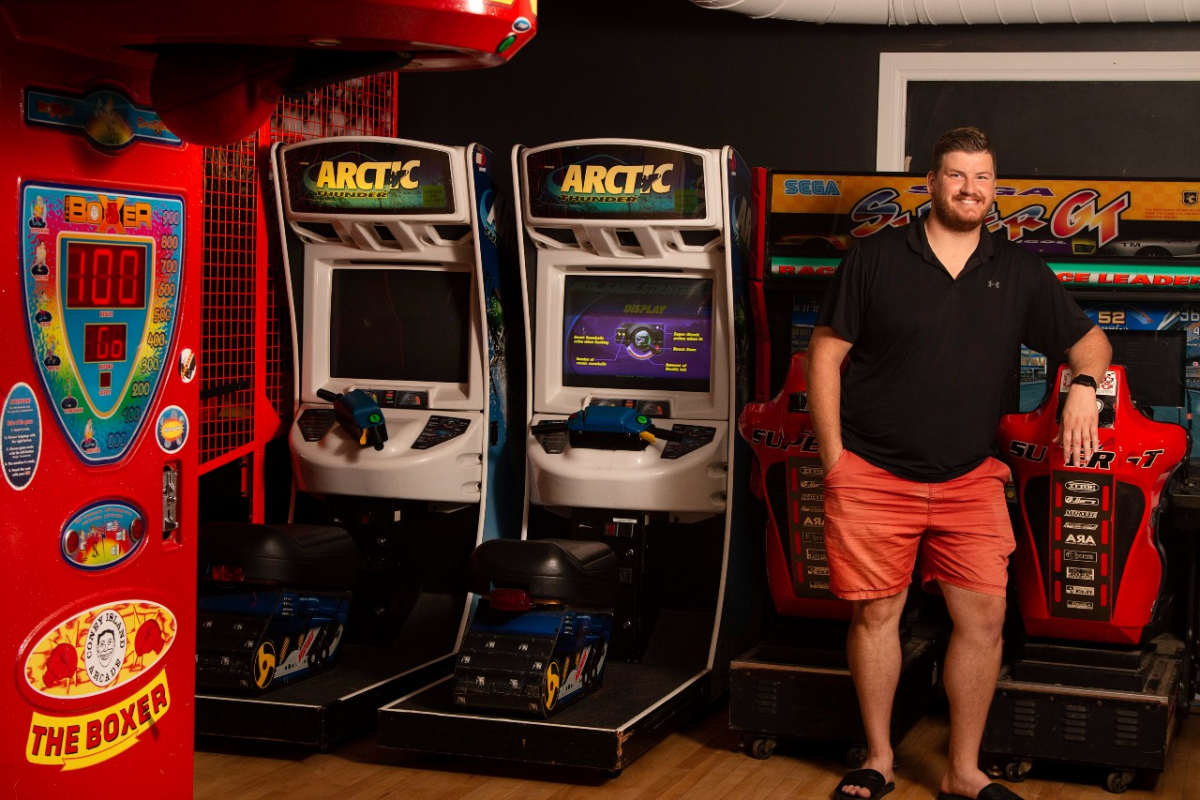 District Beta opened in 2017 in a 1,400 square foot facility. “It blew up so quickly that we moved to a 5,500 square foot facility in the same building,” Travis says. “That is when we added the bar, the arcade games, the console games, the table games and we added to the VR as well. We really thrive off the multiplayer VR where you are linking up with your friends and whether you are fighting zombies or solving puzzles, doing escape rooms, we thrive off the group experiences where everyone is doing VR together.”

Travis says he has run a few online businesses in the past but this is his first stab at operating a brick and mortar operation. Prior to the pandemic, Travis says business was booming. “The most common way to attract new business is through word of mouth,” Travis says. “People will come here and then post on social media about how much fun they had. Others read about us and they want to come and see what we are all about.” District Beta hosts a variety of group events, including corporate and birthday parties. “Adults see how much fun kids are having and then they bring their kids here. I have done a lot of traditional marketing, but word of mouth works the best for us.” 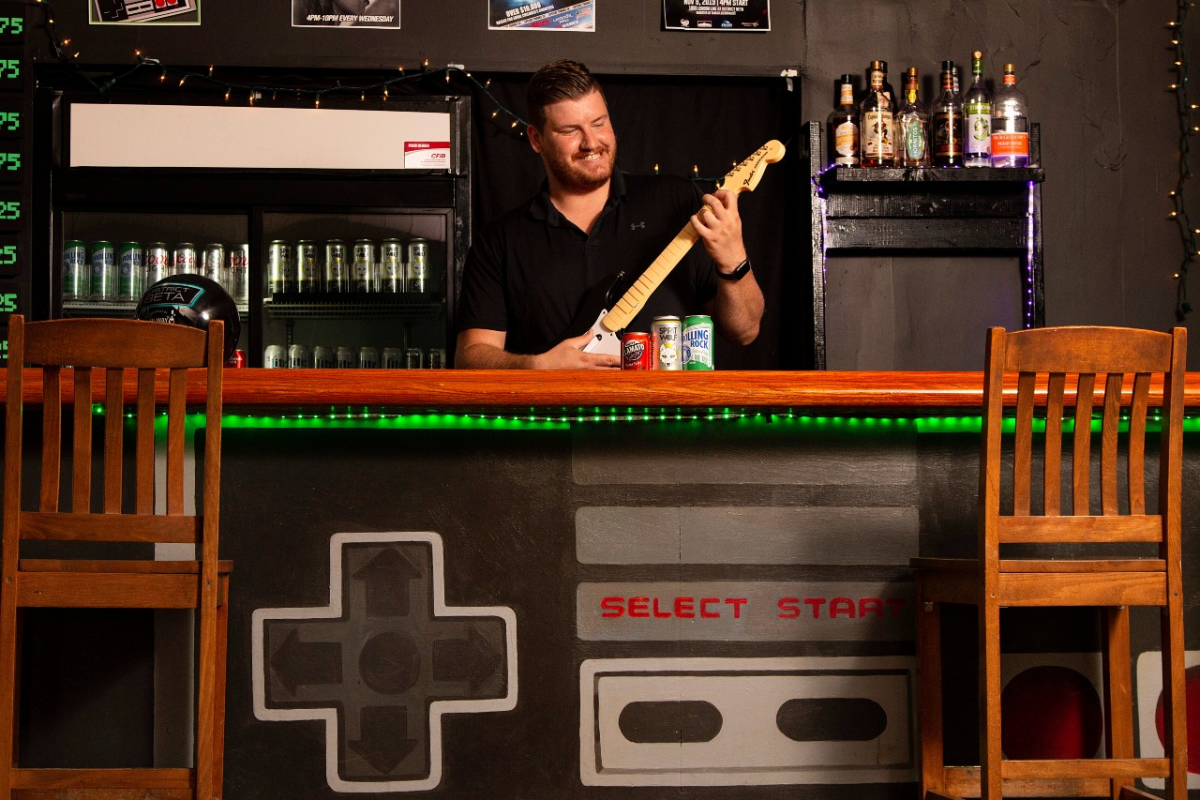 Travis’s background is in computer science, but since he opened District Beta, he has been educated in business and marketing. “I started out as a 21-year-old and I could make all the mistakes I wanted because I didn’t own a house and didn’t have kids to support,” Travis says. “I feel like I got to learn to be a business owner in a different way than most people who wait until they are older before they first get started.”

Travis says working at District Beta is a little like working at Disneyland. “For me, it is a dream job,” Travis says. “I get to hang out with a bunch of like-minded people and we can talk about and play video games all day.”