Farming is in Joe Dickenson’s blood. Growing up as the son of a dairy cattle farmer just outside of Sarnia, Dickenson decided at a young age he would like to join the family business. Well, sort of. Having grown up milking cows twice a day, Dickenson understood the time commitment a dairy farm would be. “The downside to dairy farming is, unless you are a big operation, all you do is work. The cows have to be milked twice a day every day.” The thought of never being able to leave his work had Dickenson turn in a slightly different direction - beef cattle. 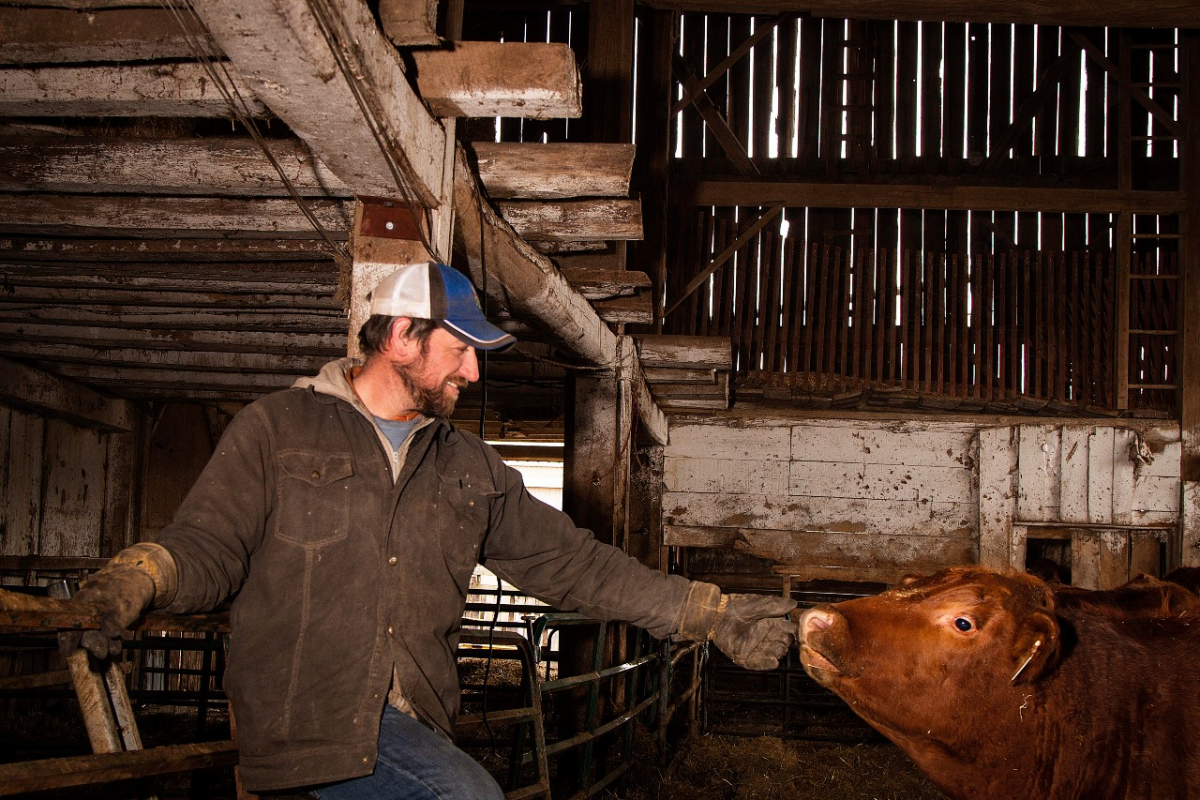 “I bought my first beef calf at 14. I figured beef was a better option because I could stay with the cattle,” shares Dickenson. That first calf was bought as part of a 4-H project when he started his herd in 1994. “After that, I would buy cows for my 4-H project every year,” Dickenson says. In 1999, Dickenson left the farm to attend the University of Guelph where he would receive a degree in agricultural science.

While attending school, Dickenson continued to work on the family farm and on his own herd. “The original plan was for me to grow the beef herd and make a decision on dairy down the road,” Dickenson shares. To grow his operation, Dickenson began taking over his parent’s land leases around Sarnia, and then Mad Cow Disease hit in 2003. “Mad Cow probably only lasted a few years, but the repercussions are still being felt today in some ways.”

In addition to farming, Dickenson has served as a director with the Ontario Federation of Agriculture and, during the growth of the farm, has had other full- and part time jobs, including working at a bank and with the Dawn-Euphemia Township. But he has always done his best to be a fulltime beef farmer. “The biggest focus is always on the cows and the grass. I wanted to always do a better job pasturing than what we had been doing,” Dickenson explains. Continuing his education, Dickson attended several courses on pasture management accompanied by a lot of ongoing research. “The biggest thing I’ve learned is, if I look after my pasture, the pasture will take care of me.”﻿ 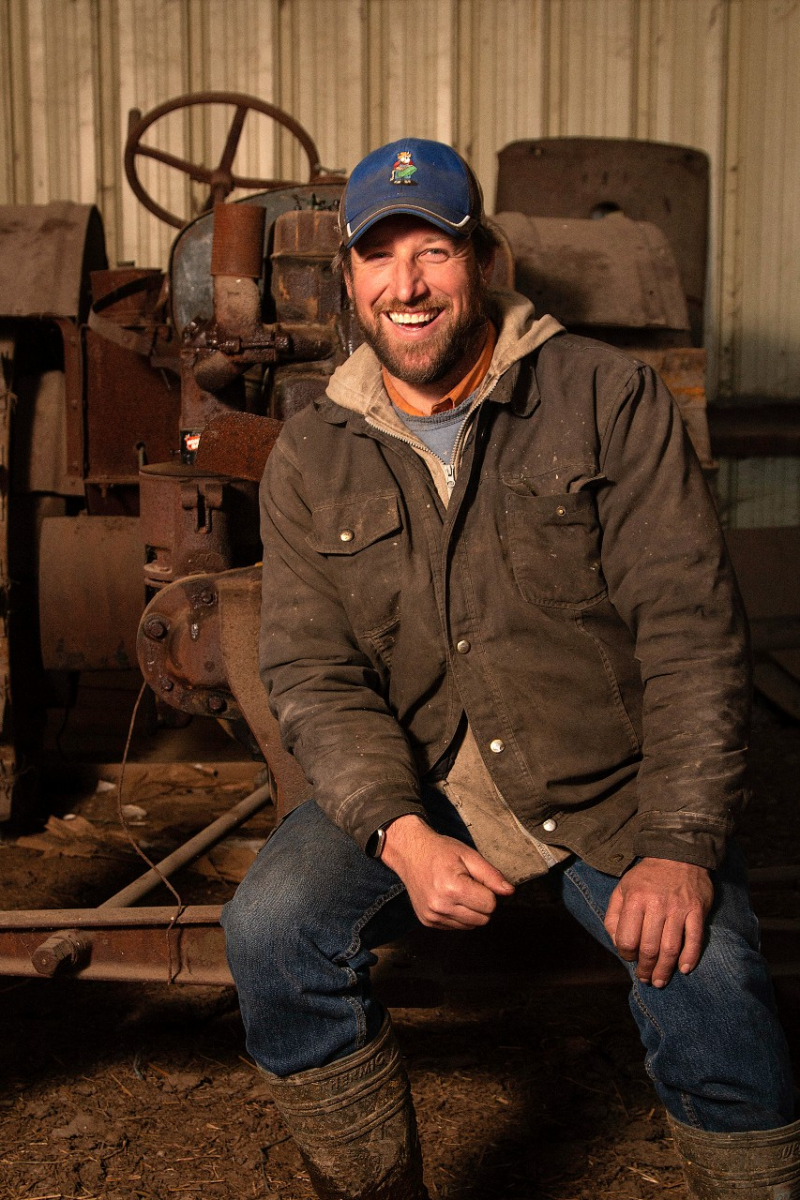 Dickenson’s operation continues to grow. Early on he was happy to sell one animal each month. He said he eventually got it up to 18 animals a year due to selling beef through the freezer trade. This year, Dickenson expects to be calving between 80-85 cows while his parents, who eventually got out of dairy farming, run a 40-50 beef cow herd. Dickenson’s passion for farming burns brighter than ever. “Every day is different,” Dickenson says. “In the summertime, most days I'm either working on the pasture or putting up feed for the winter. And in the winter, I have to feed the cattle daily and clean the barn a couple of times a week. But some days, I have what I call a B&B day where I get up and do chores then I spend the rest of the day working on books and beef. That’s the B&B.” Dickenson’s beef is currently available for purchase through his website or over the phone.