What started as a little family project has turned into a blossoming business for Crystal and Wes De Boer. “We decided to make toys for our kids for Christmas and then we found out there was such a huge demand for them, so we threw them online and people started requesting that we make some for them,” says Crystal. Wes is a carpenter by trade and therefore already had a lot of the necessary tools on hand for Crystal to use. Crystal created Sweet Maple Design Co. and now, besides raising four children, she spends much of her free time in the shop making toys for others.

“We decided to turn our hobby into a business for me to run and I can work around the kids’ schedules,” Crystal says. Using baltic birch plywood, Crystal and Wes make regular and large Pickler Triangles, Rainbow Rockers, stand up and basic Ramps and Balance Boards among other things. Balance Boards have been particularly popular. “We sold so many Balance Boards it was unreal,” Crystal says. “Our kids absolutely love them. Even our youngest daughter who first used it when she was nine months old loves it. She would climb over it or sit on it and rock back and forth. Our son who is three will take his little cars out and use the Balance Boar as a ramp. He has a blast with it. The kids put it up on the couch and use it as a slide.” 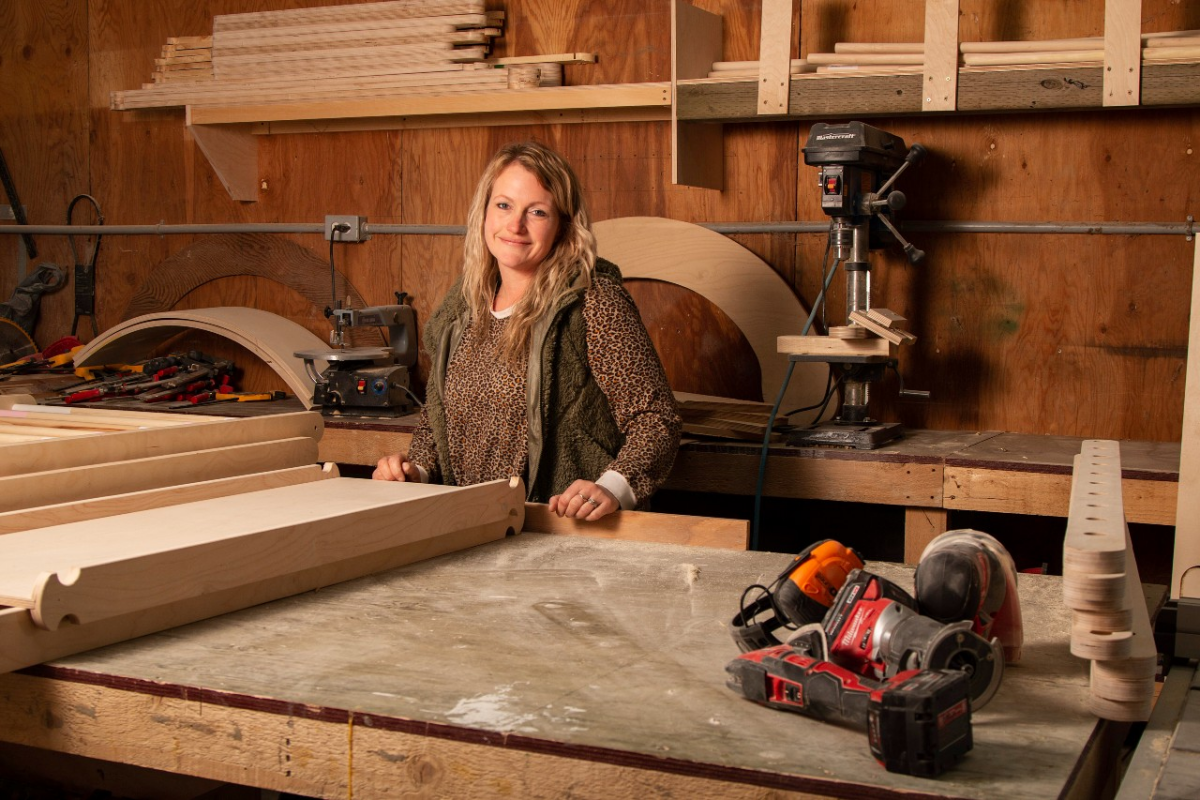 Crystal previously owned and operated a dog kennel, but ran into staffing troubles which meant she was often called in to work. “I would end up taking the kids to work with me and that really wasn’t safe,” Crystal said. Starting Sweet Maple Design, which she runs from her home, has been a blessing. “When we started the business, we didn’t really have a set goal,” Crystal says. “We were just doing it for fun; testing the waters to see what the potential was. Now that it is going super well, we are hoping to make it a full time gig for me.” The De Boers live in the country on two acres and currently have a workshop where Crystal can build the toys.

To help improve their productivity and toy quality, the De Boers purchased a CNC machine which is similar to a laser cutter. “I program the computer for what I want it to cut and then I can come inside the house to be with the kids while it works,” Crystal says. “It speeds up the process like crazy. That said, it’s almost too small as we continue to grow. We need an upgrade, but the machine I want costs $60,000 so it’s going to be a while before we get to that point.” 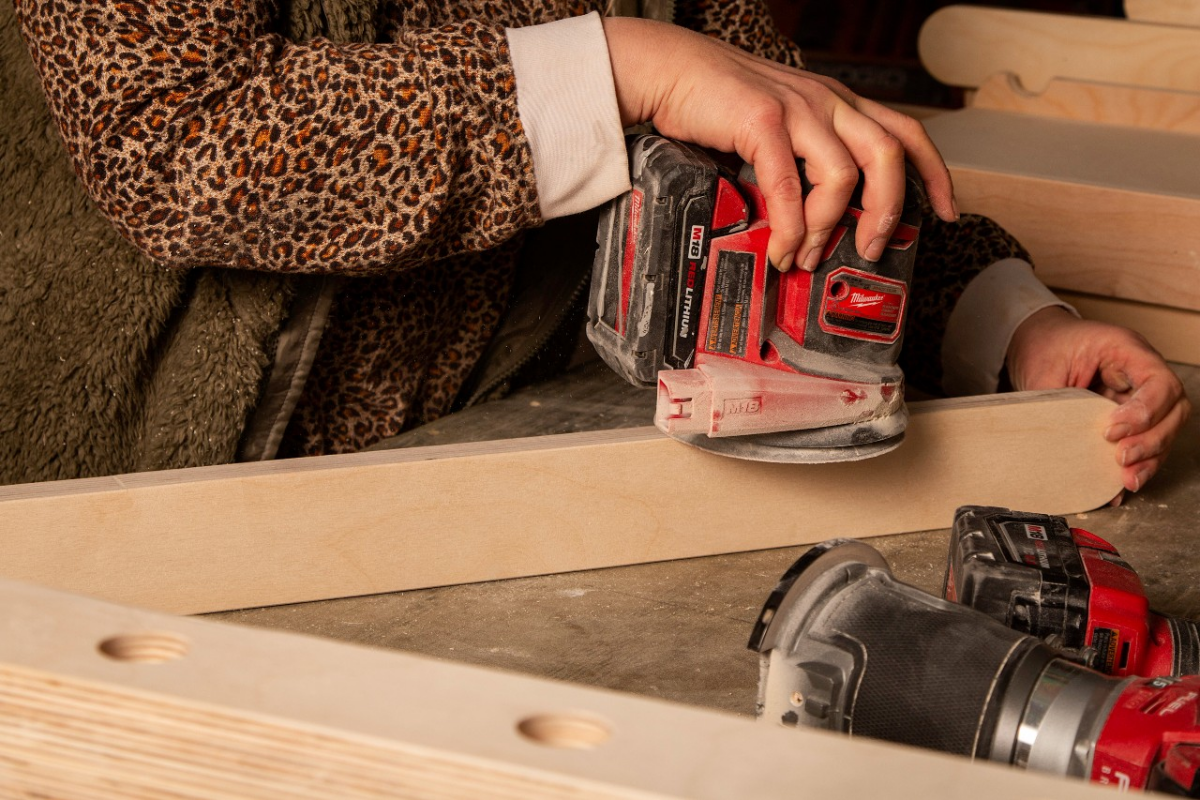 Sweet Maple Design Co. has grown popular through word of mouth, Facebook and Instagram. Crystal says Wes helps out on his days off. “Sometimes after the kids go to bed we are out in the shop working until 2 a.m.,” Crystal says. “I have to make myself go to bed because it is so much fun. I love it!”