Sarnia Auto Wreckers is celebrating ninety years in business. Earl and Lorraine Williams purchased the business from the original owner, Max Slobasky, in 1974. “Earl worked at the Foundry and I was a hairdresser at the time,” Lorraine recalls. “Earl was born with a wrench in his hand, so this opportunity was perfect. He loves cars!”

Earl remembers visiting Sarnia Auto Wreckers as a young boy, long before he had any plans to buy the business. “I used to visit Sarnia Auto Wreckers,” he explains. “When I was about twelve, I was there with my Dad and they had this display of (steering wheel) spinners. Max would see me looking at them every time I went in there. They cost 95 cents but I didn’t have any money. He asked me which one I liked and he gave it to me. Who would have thought all these years later that we would buy the business from him?” 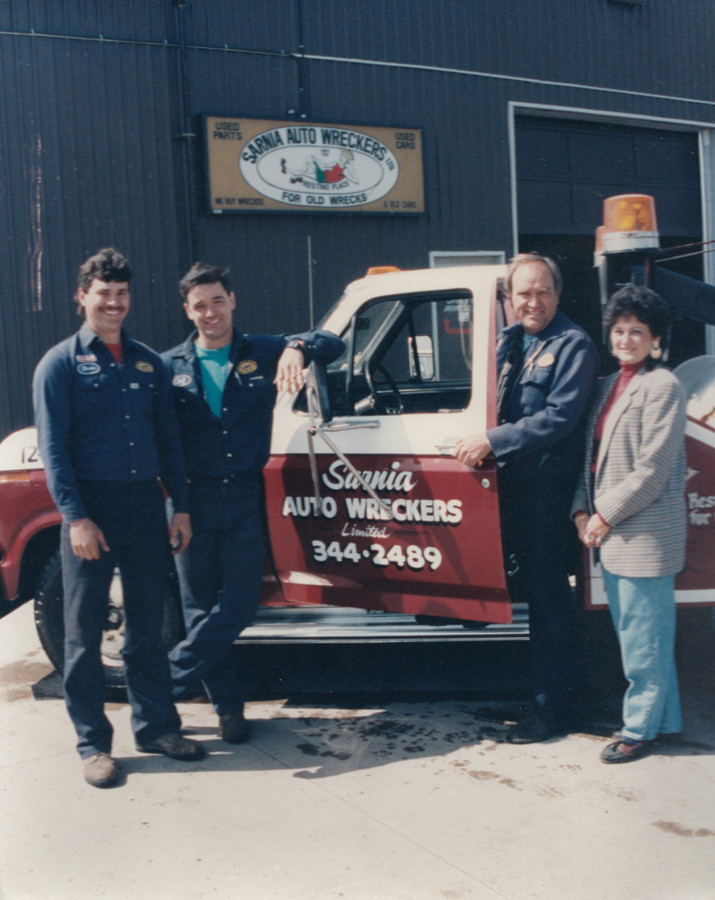 Sarnia Auto Wreckers was located downtown for many years, but it had relocated to Campbell Street, near where Saucier Plumbing is located today, before Earl and Lorraine bought it. The first years were busy ones for them both and their sons have been involved since they were children. “Dean was ten years old and Jeff was six when we started. They used to come and help out. Now they both work here and are part owners. They take care of all the customers but when they want to take a break, they go out in the yard and wreck cars.”

For many years, Earl and Lorraine spent their winters travelling to South Carolina in a custom bus built by Earl and brought parts back with them. “The front was a transport truck, the middle was a motorhome and the backend was open,” Lorraine recalls. “People would be lined up at the door when we returned. One year we brought back over 100 doors and 200 gas tanks.” They continue to remember those trips fondly.

Sarnia Auto Wreckers moved to their current location at 1241 Plank Road in 1990 because they needed more space. Alongside selling used parts, they also repair vehicles for customers and for resale. The Repair Shop was established in 1981. Still, wrecking remains an integral part of their business. “Our guys dismantle the cars and catalogue the parts. When customers call, we work through our lists to locate the parts, including used tires, motors, transmissions, body parts, alternators, batteries and starters. Jeff and Dean do online auctions to buy vehicles for inventory.”

For Lorraine, Earl, Dean and Jeff, running the business has been a labour of love. “One of the most rewarding parts of this whole thing has been being able to work together,” Lorraine explains. “We have such a great group of guys too. Everyone is part of our family. We have a few staff who have been here thirty years. We like to celebrate the milestones.” 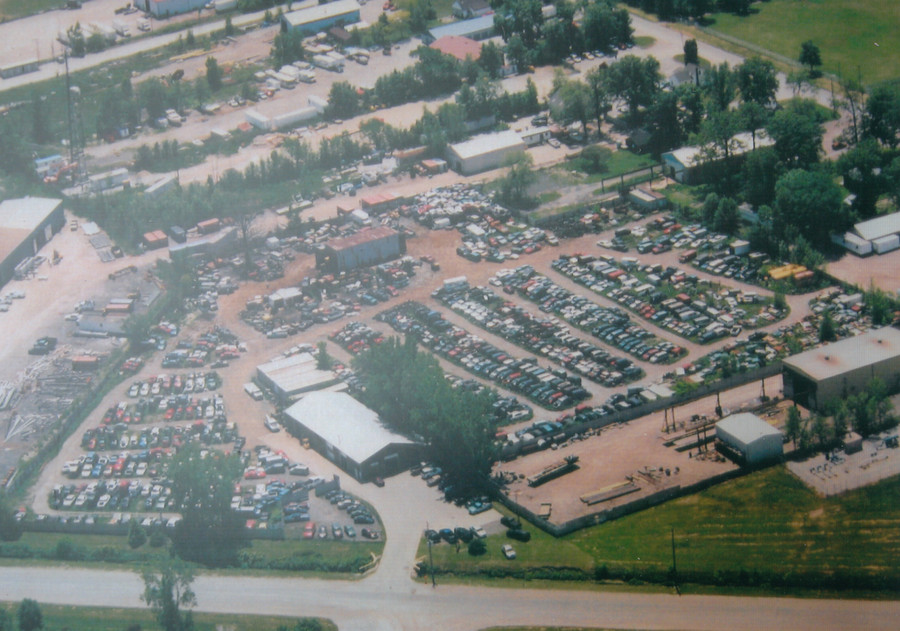 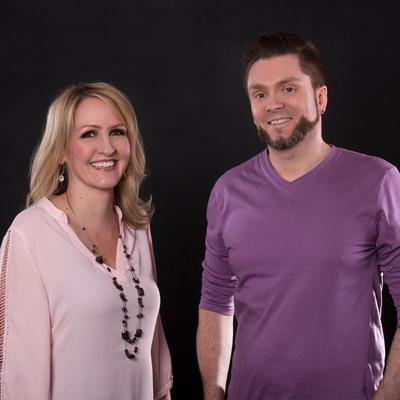 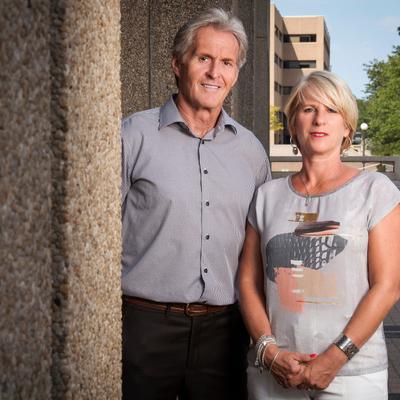 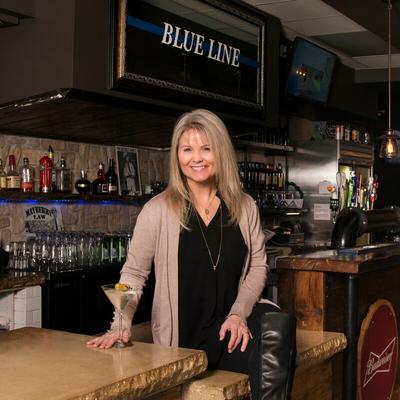 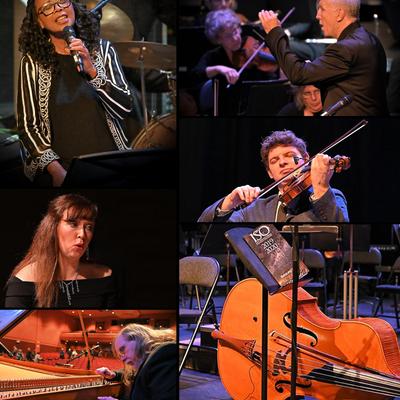