As a customer, Dan Little liked the clothing store One Tooth so much that when he heard it was being put up for sale, he bought it. “I took it over in August of 2021,” Dan says. “My wife and I were customers of the store and we really liked it. We knew the previous owners so when we found out the business was available for sale, we thought, ‘Wow! That’s a pretty good business.’" Dan's wife, Annette works as an accountant and heard the business was for sale through her office. "Of all the businesses that have sold in Sarnia, this is the first time she ever came home and said, ‘This is a great business and we should consider buying it.’ ” 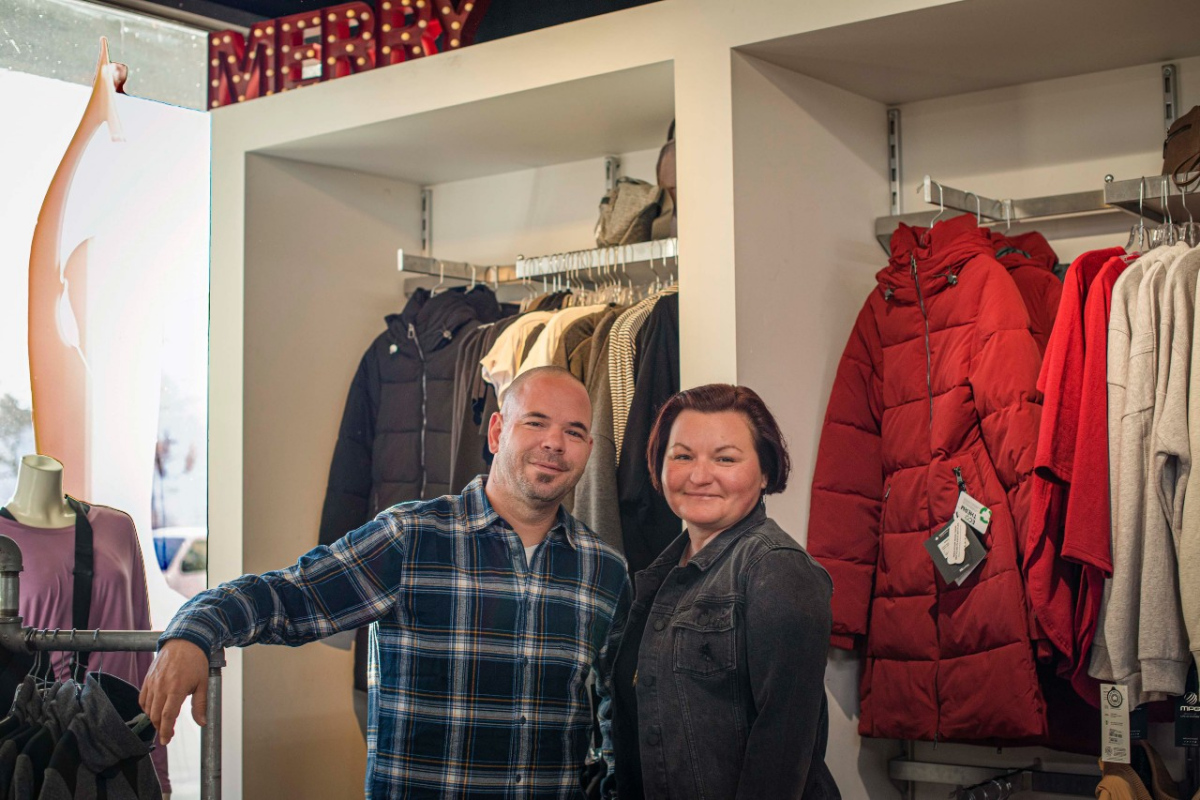 One Tooth features men’s and women’s activewear. Working in retail is completely new to Dan, 40, who says he is loving this new chapter of his life. “I was previously a jack of all trades, but I had never worked in retail before,” Dan says. “It happened to be the perfect timing for us. I had been working with and for my wife and it seemed like this was a new thing we could do that would be fun. I have always been a people person and every job I have ever had has always turned into customer service in one way or another. To get into something like this is amazing. I get to schmooze with people and basically have fun all day.” 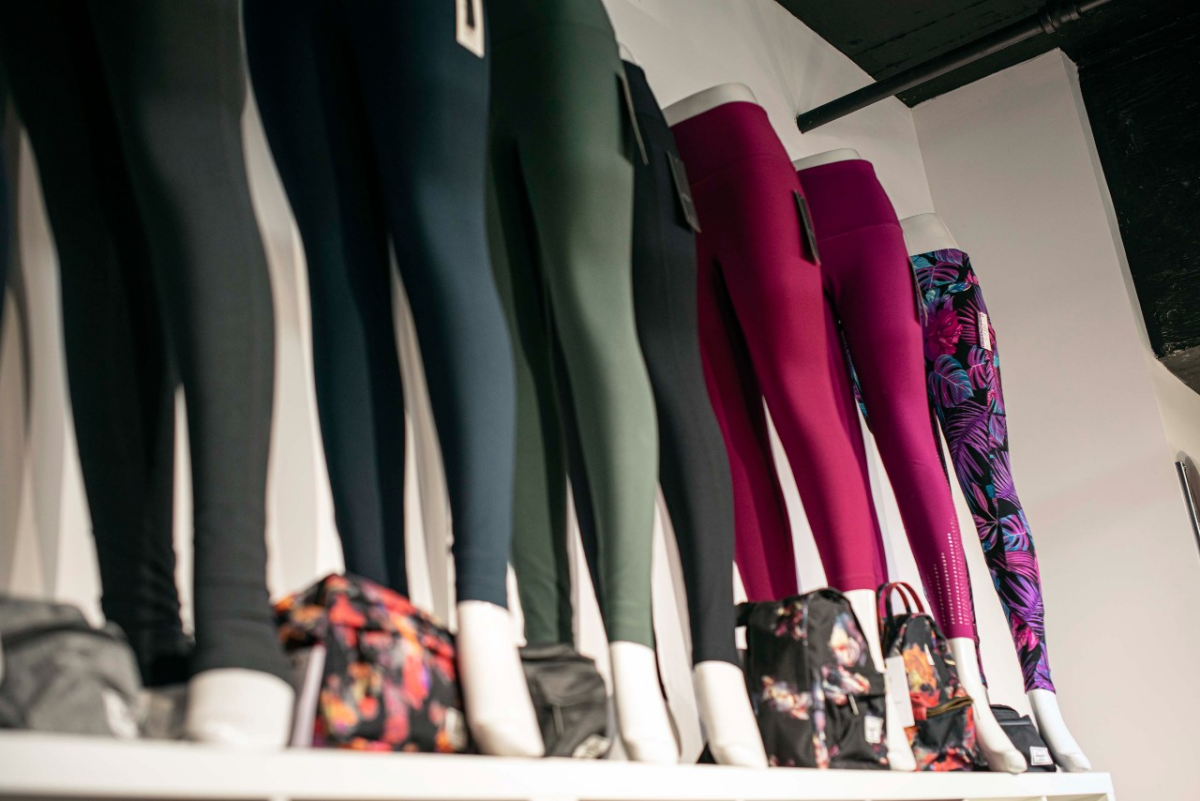 Dan credits his staff of Miranda Hamil, Tianna Taillon, Judy Hull, Theresa Dizon, Triniti Boucher, and Janiece ZanOosterom with helping him run the store and keep the customers satisfied. “I have an amazing staff,” Dan says. “The number one rule at One Tooth is to have fun. The girls are the face of the store. They know what they are talking about and our customers are really comfortable with them." With a team of experience and trusted staff, Dan is able to focus on keeping things moving by managing inventory and payments. "This way the staff can just do their thing.”

Dan says the atmosphere in the store is a fun vibe. “We have fun with the music that we play in One Tooth,” Dan says. “We have Motown Mondays and Do Wop Wednesdays and Throwback Thursdays. I just love meeting people. I know it sounds cheesy, but that is my favorite part of owning One Tooth." And while you may not think an activewear store as a place for regulars to pop by, Dan knows differently. "We have some customers who come in once a week. It's nice to be a part of their day.”