It all started with a beautiful jacket. Sisters-in-law Patti Jo Pumple and Heather Park were attending a boot camp in Bright’s Grove and when they saw a woman wearing a very stylish, athletic jacket, and they had to know where she found it. “I went home and looked up the company, One Tooth, and you couldn’t buy their clothing online, but there was a franchise opportunity,” Park explains. She immediately emailed the company and then she asked Pumple if she was interested in pursuing the opportunity together.

They took possession of their current location at 155 Front Street North in May 2012. Both women had previously worked for large companies. They wanted to try their hand at running their own business and they wanted to set up shop downtown. “We wanted to be able to set our own hours and have time to spend with our family and we knew it had to be downtown. We always came down for First Fridays and knew that it would be a fun location. We also really wanted to do our part to help with the downtown resurgence,” Park adds. Their vision at the time was two-fold: they wanted to offer unique, Canadian athletic apparel and they wanted to support Sarnians in their quest to remain healthy and active. The One Tooth line is manufactured in Vancouver. “When Lululemon went public and moved everything overseas their manufacturer started his own line. People seem to really like knowing that they are supporting Canadian jobs,” explains Park. At the same time, when the store opened in July 2012, they began offering after-hours yoga classes in the store. “We invited Lisa Craig to give yoga classes in the store at first, but now she has her own studio in the same building. It has been a great partnership for us.” They’ve also offered other types of classes, including a zumba lesson out front during one First Friday event.

As the customer base has grown, they have expanded their product lines. They have a men’s section and their MyPakage men’s underwear has remained one of the highest-selling items in the store. They believe in offering clothing that is both comfortable and stylish. “We now focus on a lifestyle and not just apparel for going to the gym. It’s very versatile. It’s great for travel because of its weight and because it’s a dry weave, it dries quickly as well,” says Park. Both agree that the best part of the job is picking merchandise for the next season. “It’s a challenge to stay fresh but we love to shop so it’s fun! We travel to shows and fashion houses and we try on every piece that we bring into the store,” Pumple adds.

They remain committed to their original vision of offering Canadian products. “It is our job to educate our customers on the value of the piece they are buying. They are buying something that is going to last a long time because it’s very well made,” Pumple explains. 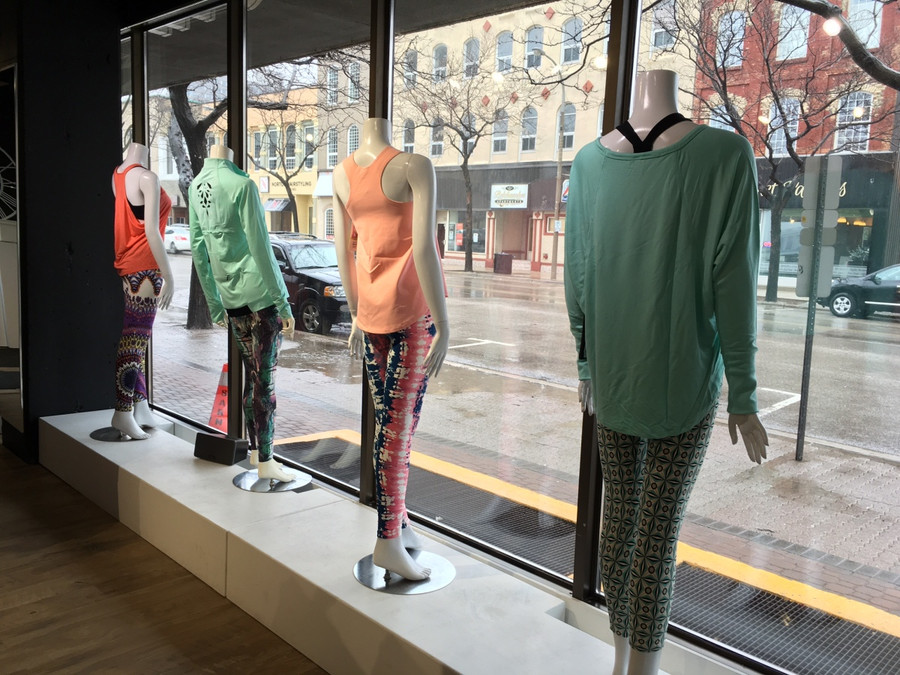 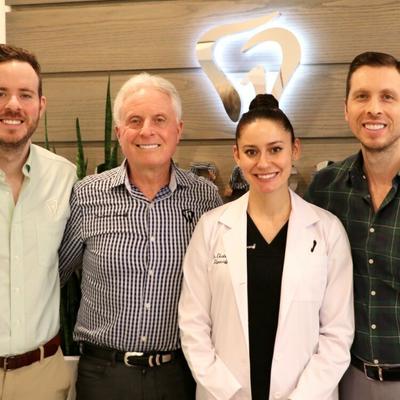 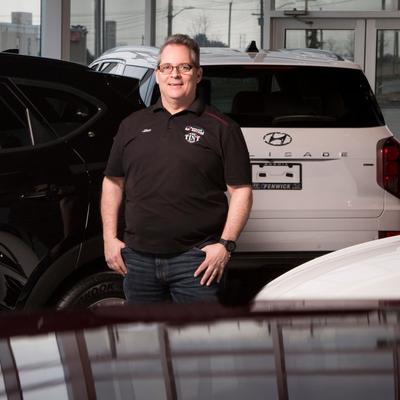 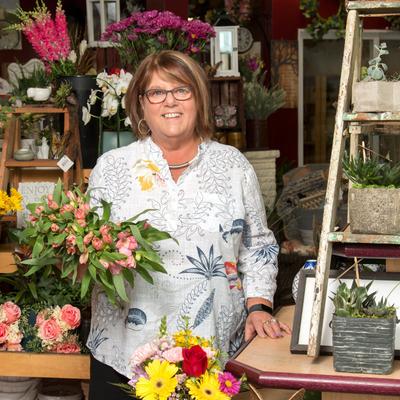