The 100 Women Who Care movement started in 2006. Initially, a local philanthropist from Cleveland, Ohio, Karen Dunigan, decided she wanted to raise $10,000 to purchase cribs for young women who could not afford them. She knew she could ask ten friends for $1,000, but decided to try to find 100 women who would be willing to each donate $100. By doing this, she would be providing an avenue to engage more women in her community to give back. 128 women showed up and the movement has since spread across the globe.

Linda Vandenbroek and Joanne Hines founded the 100 Women Who Care Sarnia-Lambton Chapter in 2015. Hines lived in Kitchener-Waterloo for almost 30 years and belonged to the K-W chapter. “I’ve always wanted to give back and make an impact. I met Linda when I moved to Sarnia in 2014 and without hesitation she agreed to start a chapter with me,” says Hines. “Our group of dynamic women held our inaugural meeting in October of 2015. Since then, we have held ten 1-hour meetings which have raised $96,000 for local charities. Meetings are held at the Sarnia Golf & Curling Club. Many of us enjoy dinner prior to the meeting. It has become a Girls’ Night Out.” They had plenty of help when they got started. “We want to send a big thank you to Blackburn Radio, Manley’s Basics and Huron Reprographics. Michael Moriarty assisted us with website design and Shannon Neuber does our social media. We really appreciate all of the support.” The Sarnia Chapter is part of the 100 Who Care Alliance. Since the first 100 Women Who Care organization began, other groups have expanded on this idea: there are 100 Kids Who Care, 100 Men Who Care and 100 People Who Care organizations. To date, there are over 500 chapters worldwide. The meeting concept is simple: three charities are drawn from member nominations for each meeting. “Each charity is given five minutes to tell us about their organization and what they need the funds for,” explains Hines. The membership has an opportunity to ask questions. The membership then votes by ballot and the charity that receives the most votes receives 100% of the funds raised that night. Members write a $100 cheque directly to the charity. The two charities who didn’t receive the donation benefit through exposure. They have an opportunity to return if they are drawn again in the future.

“It’s a rewarding concept. Members come together and pool their dollars to create a simple, transparent and effective way to make a huge impact in our community,” says Vandenbroek. “At times, the members are emotionally overwhelmed by the needs in our community.” Their contributions haven’t gone unnoticed. “We were honoured to receive a Sesquicentennial Award pin from MP Marilyn Gladu recently. We are proud of the work we are doing to provide a venue for busy women, with limited free time, to contribute to their community. We look forward to supporting many more organizations.” 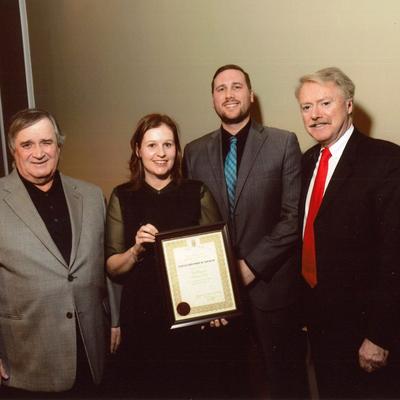 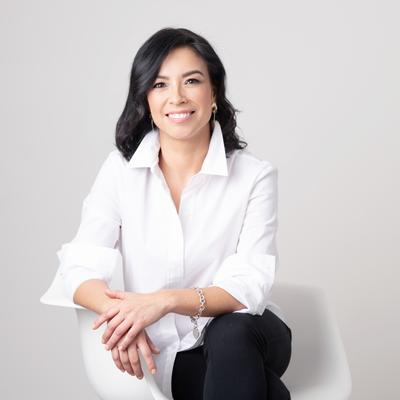