Danielle Catton started her mission by trying to heal herself and in doing so, has helped so many others. The 34-year-old who was born and raised in Sarnia wanted to give people an opportunity to tell their stories. “I started an initiative called Sarnia Speaks and from that, growing it and having community discussions about mental health and other important topics, I was often interviewed by the media and put in the position of being a voice,” Danielle says. “I felt like I was sharing my story and my work through Sarnia Speaks and I decided to share it as just me.” 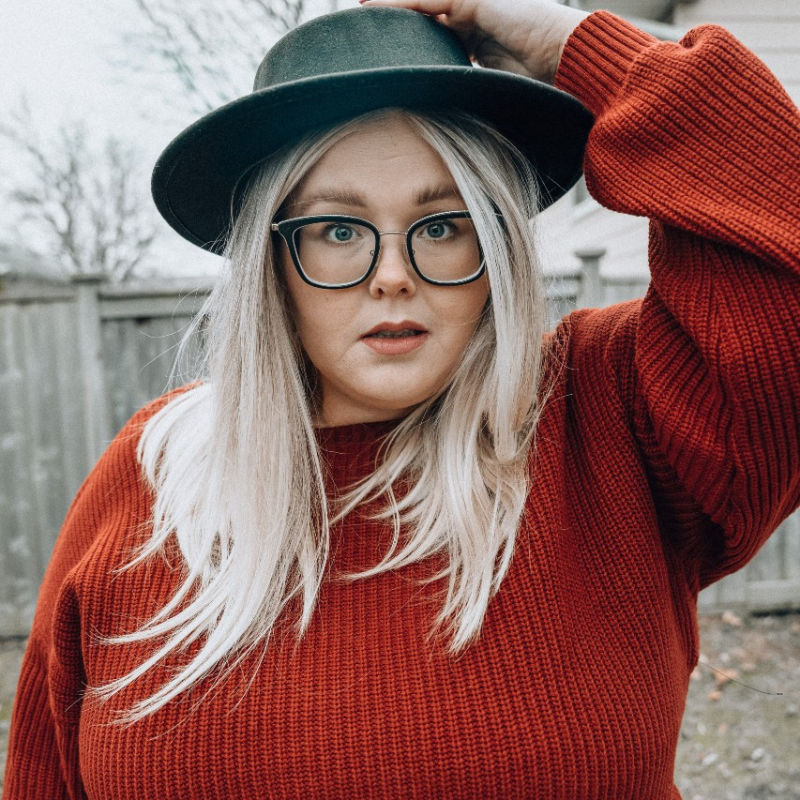 That is when Danielle became a blogger who shares her stories on Instagram at danielleisanxious. “My Instagram journey started out as me sharing my mental health story and it kind of morphed into a journey of self-acceptance and self-love regardless of what size I am.” A lot of the messages Danielle shares encourage people to accept themselves regardless of the body they are in. “What I do is share the message of you are not alone. The first time I did it I was terrified. Mentally I was not in a good place, but I did it.”

Danielle, who lives with her husband Bill and their dog Winston, worked six years in non-profit fundraising, but now is a full-time content creator. “I have had people tell me they have learned so much about themselves from me. If people take something from that and make their own personal changes from that, then that is amazing.” 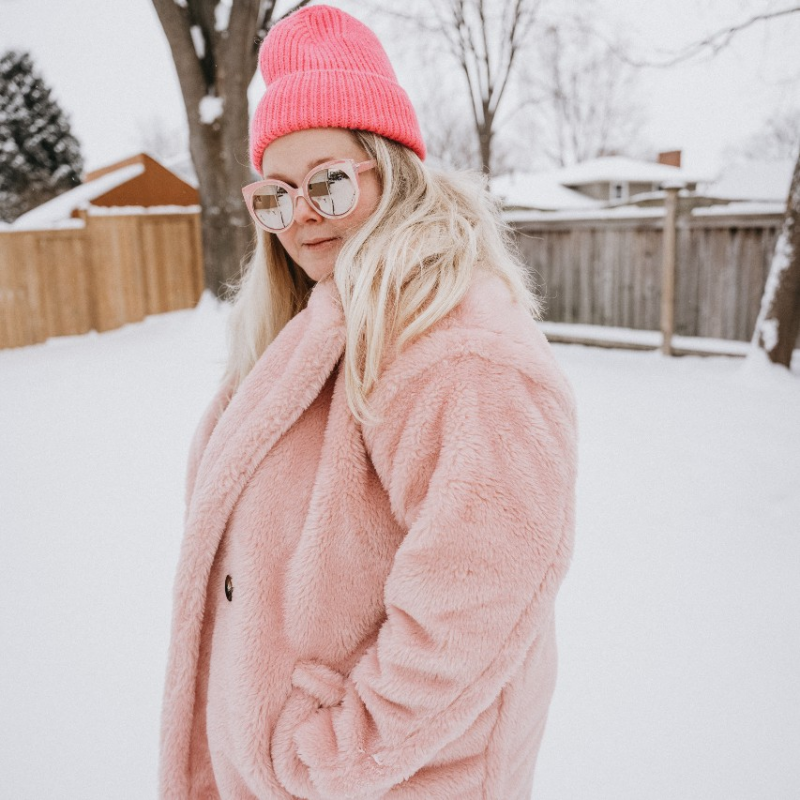 Naturally, being on social media has its pitfalls. “In putting yourself out there and growing a following, you definitely open yourself up to a lot of criticism and negative feedback.” Initially, Danielle received messages telling her she was promoting an unhealthy lifestyle. “At first, it really got to me. Now I use those comments as fuel to keep me going and keep speaking the truth. I can’t tell you the number of people who have said they are going through the same things as me and I have made them feel less alone.”