After serving during World War II, Howard Bryans left the Canadian Royal Airforce and returned home to the Owen Sound area. Howard and his younger brother Vincent wanted to start a bee business. The brothers grew up around beekeeping and had bees on their family farm growing up. Both Howard’s father and uncle had raised bees, but at that time neither had any bees to sell them, so they purchased bees from Warren Munro in Lambton County. Over the next few years, the Bryans brothers worked more and more with Munro, and when he passed away in 1956, Howard ran the company for Mrs. Munro and then purchased it from her in 1958.

The business grew steadily and Howard’s two sons, John and Davis, became involved. In 1989, the brothers took ownership of Munro Honey; John focused on operating the business while Davis focused on the bees and beekeeping. “We were both born and raised around bees, and had an interest in further developing the business,” explains John. The brothers expanded into selling bees, bee supplies, and pollination work in Eastern Canada. They also started selling honey to major grocery store chains in Ontario. 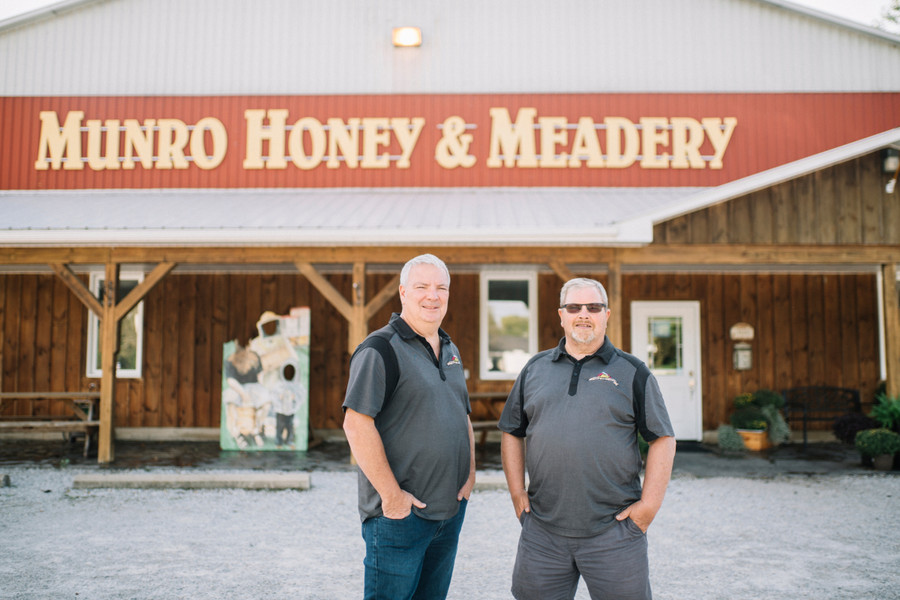 Munro Honey was located down the road from their current location, 3115 River Street in Alvinston, until a fire destroyed part of the building. “This building was originally our warehouse, so we added onto it, and it’s now our food packaging facility. The old building is where we do all the woodworking and assembling of the hives.” Munro Honey has between 2,500 and 3,000 bee colonies, each with 80,000 to 100,000 bees in it. They have bees in 100 locations across several counties including Lambton, Middlesex, Elgin, and Kent. “We also have a pocket of bees up in St. Mary’s and Clinton because at 87 years old, my uncle decided to finally retire from the bee business. So we bought his bees and left them there.”

In 1999, Munro Honey became the first commercial meadery in Ontario. “I read somewhere that I could make alcohol out of honey, so I started making it out of my home kitchen for family and friends,” shares John. Meads are honey-based wines made from fermented honey, water, and yeast. “We have dry, medium, and sweet meads. We also make different melomel wines, which have a subtle fruit flavour.” The meads and melomels are available for purchase at Munro Honey, but John is in the process of finalizing a session mead with a lower alcohol level that he hopes will be available in LCBOs.

Munro honey is 100% pure honey. “Nothing is added to our honey and it’s not heated. I only pasteurize honey when I make mead because I don’t want any other yeast competing with the yeast I add.” The Bryans brothers enjoy the bee business because everyday is different. “There are challenging times and fun times, but the days seem to fly by. If your day is going by quickly, then you know you are enjoying yourself.” 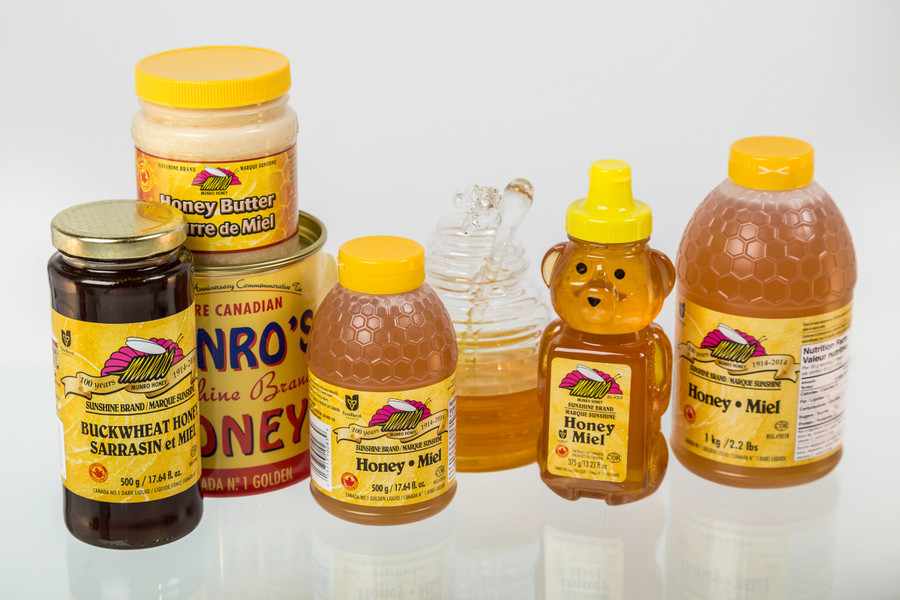 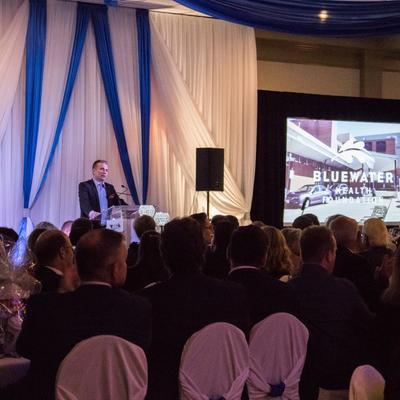 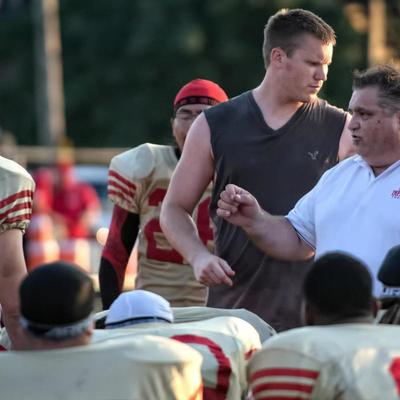 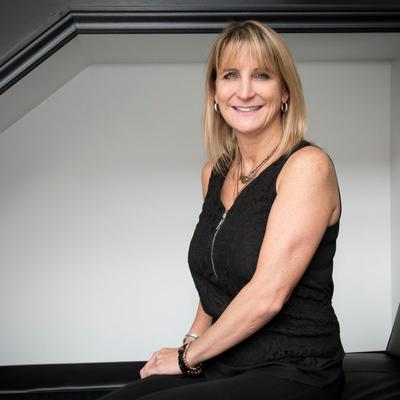 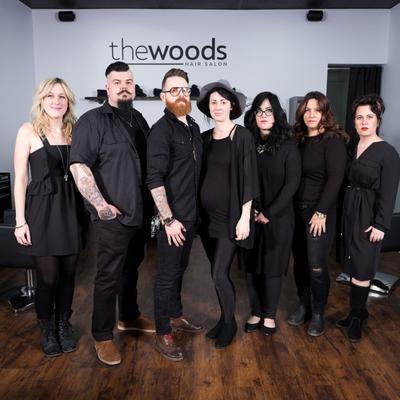