Mackenzie Oil was founded in 1945 by Doug Mackenzie and his father, Charlie Mackenzie. Doug was working in Hamilton at the time and saw the opportunity to start a company in Bridgen that would service the farming community. “My uncle Doug partnered with my grandfather, Charlie, to start the business. My Dad, Stu Mackenzie (Doug’s younger brother), was in high-school at the time and joined them a while later,” says Chuck Mackenzie, the current manager. Their primary business at the time was supplying farmers with gasoline, diesel fuel and tanks to store the fuel. Their fuel has always come from Shell Oil. When they outgrew their space, they moved to Sarnia. “Shell built the new refinery and we moved into their old location on London Road. It’s where the Teahen Home Hardware is today,” says Mackenzie. In 1968 they moved to their current location at 1486 Plank Road.

While someone is on call 24/7, it was never as necessary as during the 2003 blackout. All hands were on deck to help people who needed fuel for their equipment in order to keep their businesses operating and their homes powered. “We assisted so many customers during that time. We had to get product to them so that their generators, compressors and other equipment could still operate.” What made it even more difficult was the fact that the Mackenzie Oil offices didn’t have power either. “We emptied our own storage tanks and delivered enough product to keep everyone going.” They have also supplied fuel for many major construction projects in Sarnia-Lambton, including the twinning of the Bluewater Bridge and the excavation and construction of the new St. Clair railway tunnel. 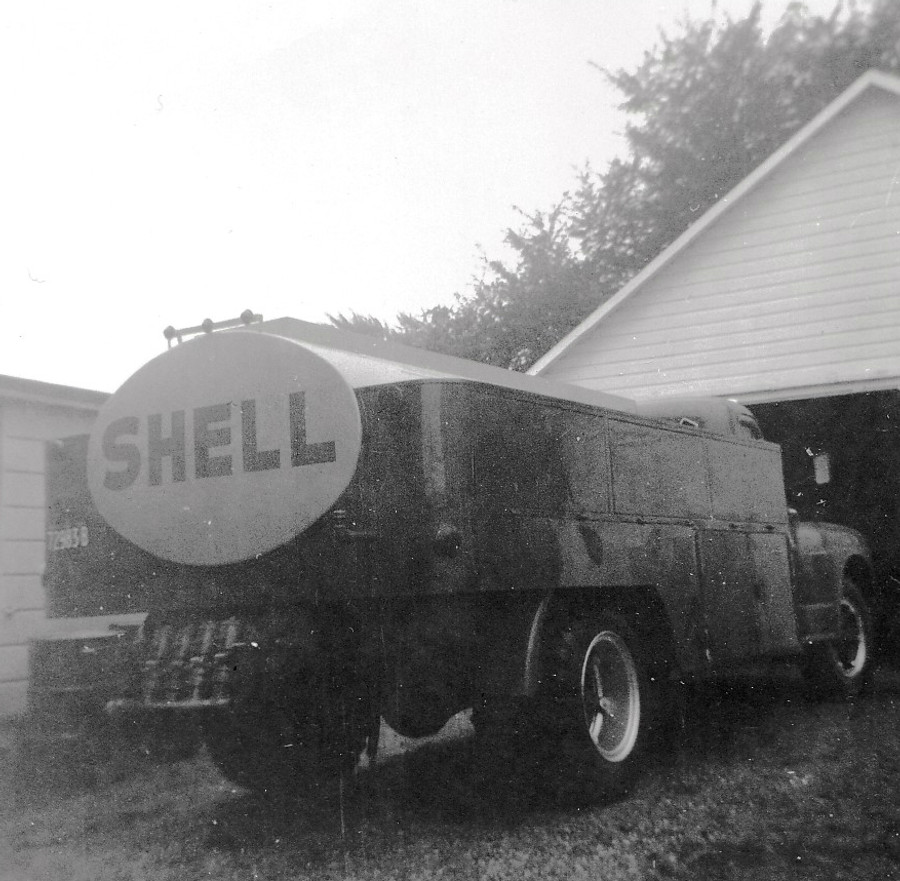 Eighteen staff members work in the operation, including self-service gas station employees, office personnel, drivers and service crew members. Stu still continues to come into work every day. Farming remains a major part of the business, along with commercial and retail customers. “We provide gasoline and diesel fuel, of course, but also oils, greases, anti-freeze and oil additives. Pretty much anything you can use in a vehicle or piece of equipment, we sell it,” says Mackenzie. They supply fuel to their own onsite station and cardlock facility, as well as three other stations in the county. It is important to them that these stations exist. “Having a gas station nearby is critical to people who live in the county. It makes it very difficult for people if they have to drive 30 or 40 kilometers to fill up.”

With the advancement of technology, customers place orders via a cell phone and pay for invoices online. “Our drivers, in a lot of cases, are the ones that have the most contact with our customers and they maintain great relationships with them.” The company offers the same products and services as when they started, just at much higher volumes now. “We are still dealing with farming accounts, but they are now second and third generation owners, just like we are. They remember their grandfather dealing with my grandfather.” 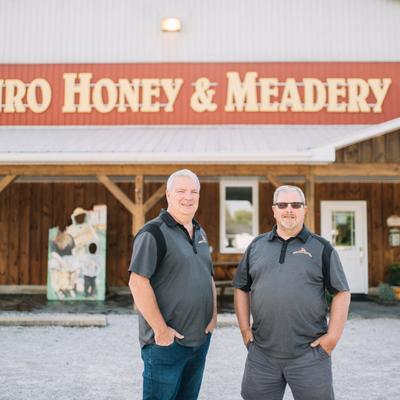 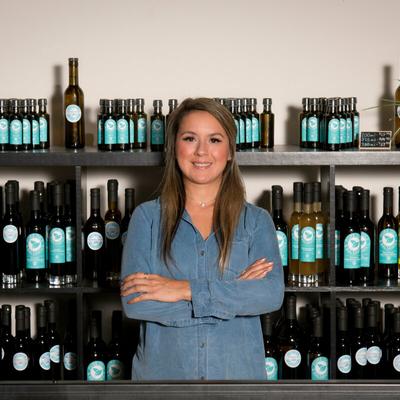