The Inn of the Good Shepherd

The Inn of the Good Shepherd was founded in 1981 by a group from St. John’s Anglican Church on Devine Street, in Sarnia’s south end, who became concerned with the growing needs of the disadvantaged in the area. “When The Inn started, they quickly realized that the need was much greater than they anticipated and it wasn’t just a south side need,” says Executive Director Myles Vanni. Vanni joined the organization in 2005. He began his career by working for Scouts Canada right out of university. “I worked for them for nineteen years and had covered the Sarnia-Lambton area. Volunteers suggested I apply for the Executive Director position and after doing some research, I decided to. I knew this would be a very honourable job.”

For a time, the organization was based on Cromwell and Davis Streets. In 2002, the current John Street location was purchased for $1 from the Devine Street United Church and was renovated with community support. “This space allows us to serve our mission by offering services with dignity. It’s a much bigger location than previous ones and allows us to hold many activities all under one roof.” They serve the working poor, the unemployed and the homeless. While The Inn started as a food bank and soup kitchen, it has grown to offer utility assistance and two shelters – The Haven and The Good Shepherd’s Lodge, which opened in 2010. Currently, 1,850 people access the food bank monthly, 500 people visit the Lodge, and 120 youth visit The Haven. 65-70% of the people they serve are employed or on a pension. 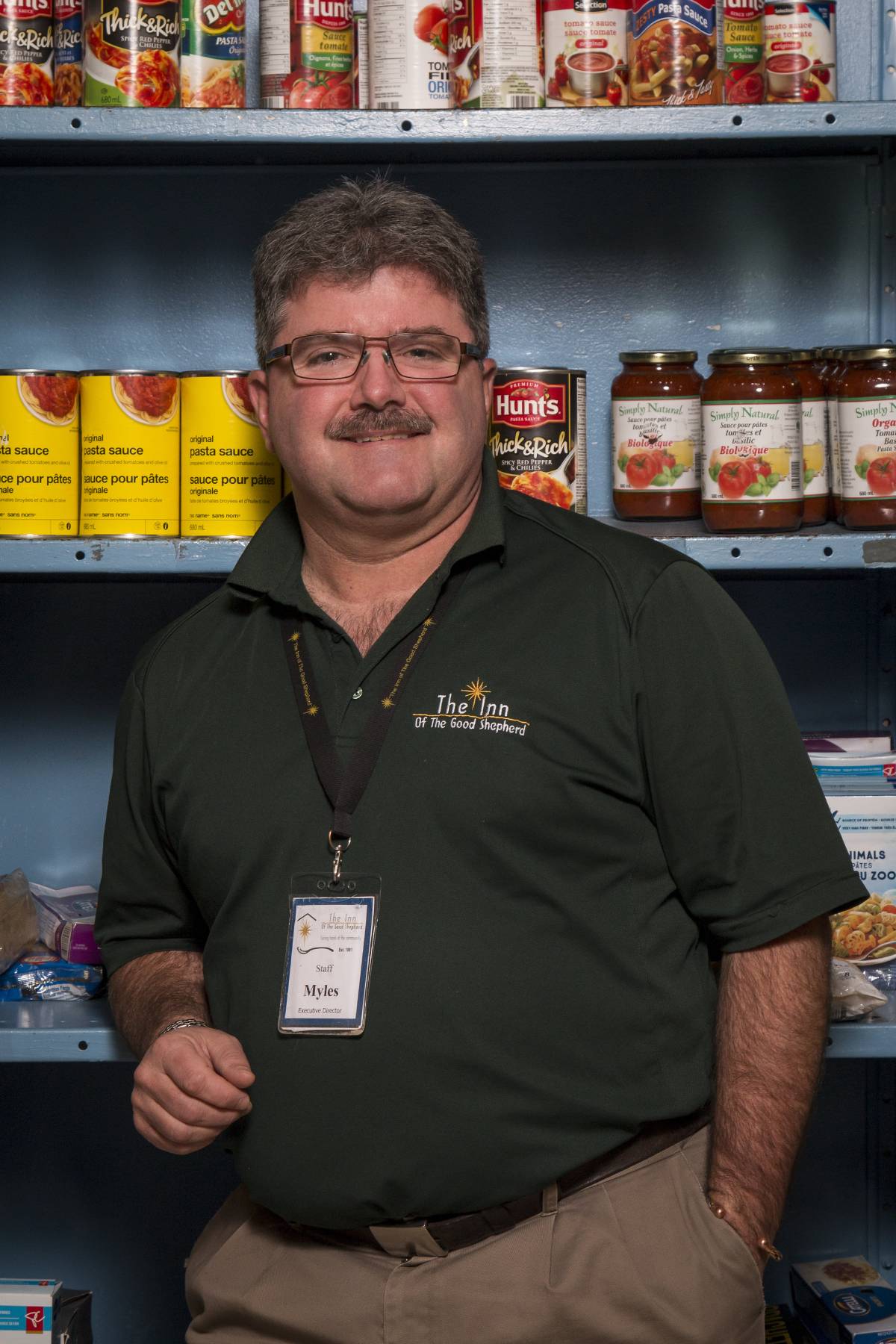 Between the three locations, they employ 35 staff members and have 450 volunteers. The organization is governed by a board of twelve community members. “With cutbacks and the issue of poverty increasing, we’ve had to offer more services." Some of their newer programs include a kid’s birthday club, summer camps, and back to school kits. “Last year we supplied 500 winter coats. We also do income taxes to help people access the funds they are entitled to.” The mobile market, which offers fresh produce to people in 14 locations across Sarnia from July through October, has been a big undertaking. “Getting fresh, healthy food into people’s hands has so many positive benefits.” 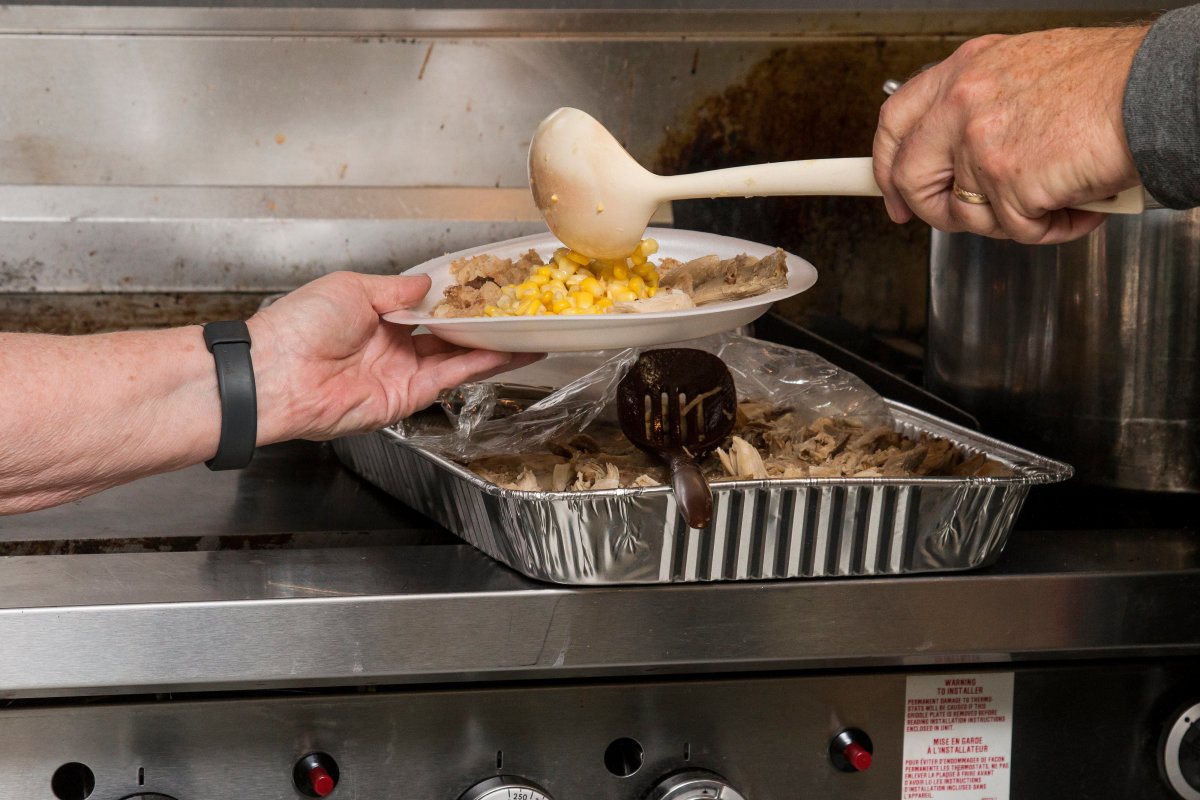 Today, The Inn is supported by individuals, churches, service groups, schools, labour, industry and all levels of government. “The community is tremendous in terms of sponsorships and donations. Their support allows us to be the caring hands of the community. Every day I see people that want to help others.” Events like the St. Pat’s Cyclone Aid and the Great Lakes Hands of Caring, along with The Inn’s Canstruction event, contribute to the 40,000 pounds of food that is needed each month. “We are supported by many different individuals and groups. We have a young girl named Paige that started a bake sale seven years ago when she was eight years old. Altogether she has raised more than $11,000 for the Inn and we are so appreciative.”