The Refined Fool Brewing Co. was looking for a way to give back to the community. And, in the spirit of being good corporate citizens, the fools – as they like to refer to themselves – came up with a successful plan. “I came on board full time as the event coordinator in 2018 and we immediately started throwing around different ideas for charity events,” says Billie Jo Gage. “We started something we call Charity Takeover Nights. The first Wednesday of each month we turn over the taproom to a charity for five or six hours. They are free to do whatever they want to raise money and awareness for their charity.” Organizations have run 50/50 draws, silent auctions or hosted door prizes. “Some groups have had bands play live music and one group ran a karaoke night. They get the run of the room for free. In doing that, we give 15 percent of our bar sales and retail sales and our on-site restaurant, Burger Rebellion, also gives 15 percent of its sales to the charity.” 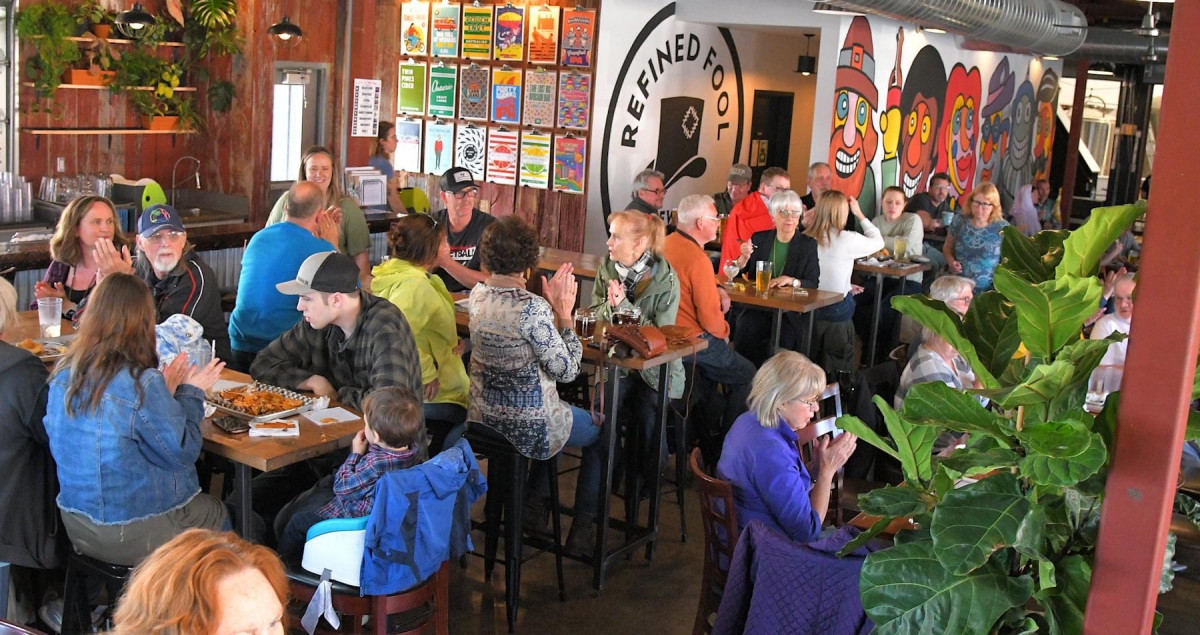 Charity Takeover Nights have been a big success. “At the beginning we chose different charities, but as time went on, more and more charities reached out to us. A lot of them told us it is great that we give them money, but it’s also great that they get the word out about their organization to people who otherwise might not know about their services and what they offer in the community. We don't like to toot our own horn around here, but I think we should be proud of the work we do to give back to our community.” Amazingly, between Charity Takeover Nights, sponsorships and donations to offsite events, Refined Fool Brewing Co. – which now boasts three locations – has helped to raise $25,000 for charity. 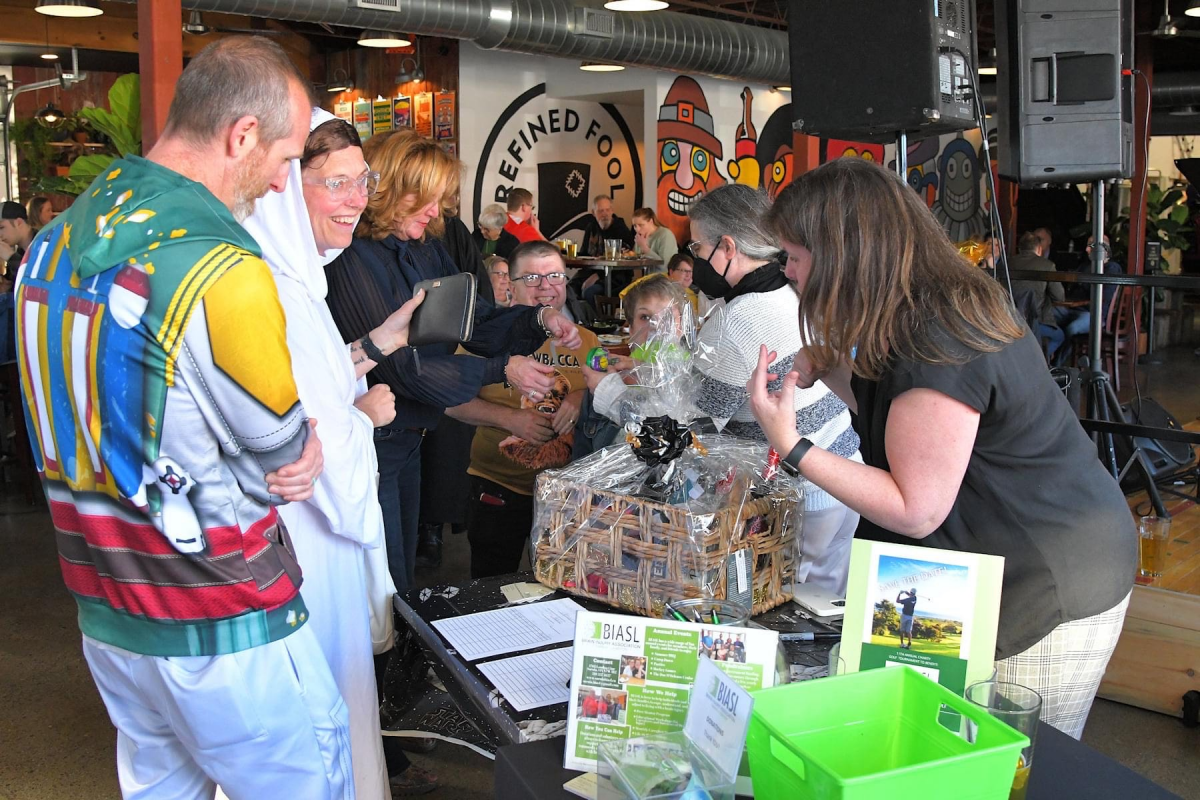 Billie Jo, who had worked at Refined Fool Brewing Co. previously as a part-time bartender, had been on a tour of Canada when she was approached to be the organization’s event coordinator. She jumped at the opportunity and says she has no regrets. “I absolutely love my job,” Billie Jo says. “Our Charity Takeover Nights were so popular that at one point, I was booking about 18 months ahead of time.” To meet growing demand, Refined Fool decided to add four additional Takeover Nights a year to accommodate some of these groups that have trouble fundraising. Naturally, everything came to a halt when the COVID-19 pandemic hit, forcing bars to close, but Billie Jo says things are starting to pick up again. “People want to get out, have fun again and support the charities and our community,” she says.

Billie Jo credits Refined Fool's four directors for playing a huge role in the success of the company. "They are an amazing group of guys who are 100% hands-on with their business," Billie Jo says. “Matt Barnes, Brandon Huybers, Tony Alexander, and Nathan Colquhoun all bring something different to the table. Matt does most of the brewing, Tony and Brandon take care of the behind-the-scenes work like production, crunching numbers, and dealing with the LCBO, and Nathan deals more with the taproom and IT stuff. They care very much about our community and want to see Sarnia-Lambton thrive.”