Big Brothers of Sarnia-Lambton was established in June of 1967 and almost 51 years later is still serving the needs of children in Lambton County. “I’ve been with the agency for over forty years now,” explains Executive Director Mike Hurry. “I’ve seen a lot of changes, including the amalgamation of Big Brothers Big Sisters. Originally, we were both located in the same building at the corner of Oxford and Maxwell, along with six or seven other local agencies. We had a couple of staff members each.” Then for a while they were located at different sites. “Big Brothers ended up on George Street and Big Sisters was located on Cromwell Street, both in old houses.”

The two agencies had worked closely for years prior to the merger in 2014. They both moved into the Dow Centre for Youth in 2009. “We applied for the $1 million Dow Legacy Gift and were selected as the winning project. There are two wings within the building, one for Rebound and the other for Big Brothers Big Sisters. The space was built to accommodate both organizations. We have shared reception, photocopier, computer and telephone systems.” 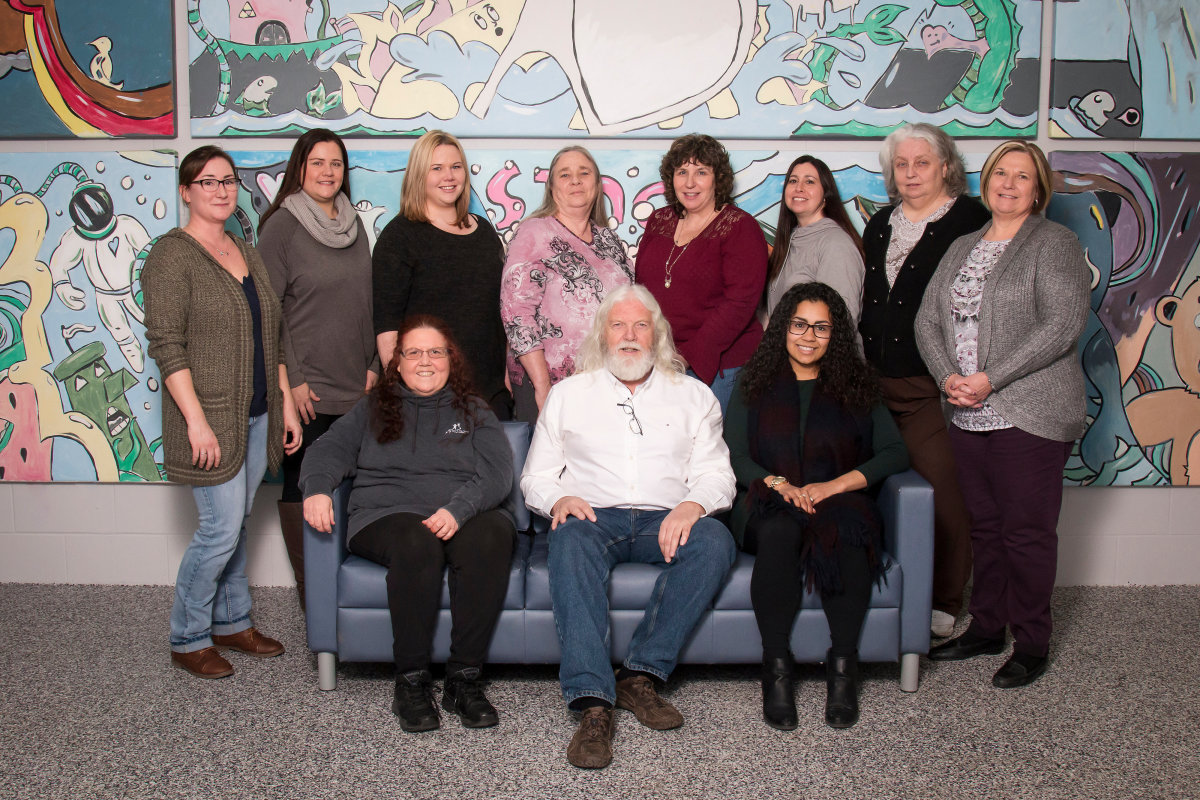 Funding for the agency comes from a number of sources. “One- third of our operating costs are covered through the generous support of the United Way and the balance is secured through direct donations and events like Tastings and Bowl for Kids’ Sake.” The Big Sister Craft Sale is their premier event and has been running for over forty years. Big Brothers Big Sisters also hosts a climbing trip once a year to raise funds. The first climb was at Mt. Kilimanjaro and the latest one will be in Patagonia. “We get together as a group prior to the trip so we can get to know each other and start to bond. People really like the idea of raising funds for a local organization. We’ve raised $750,000 through these climbing trips, which is pretty significant for us.” 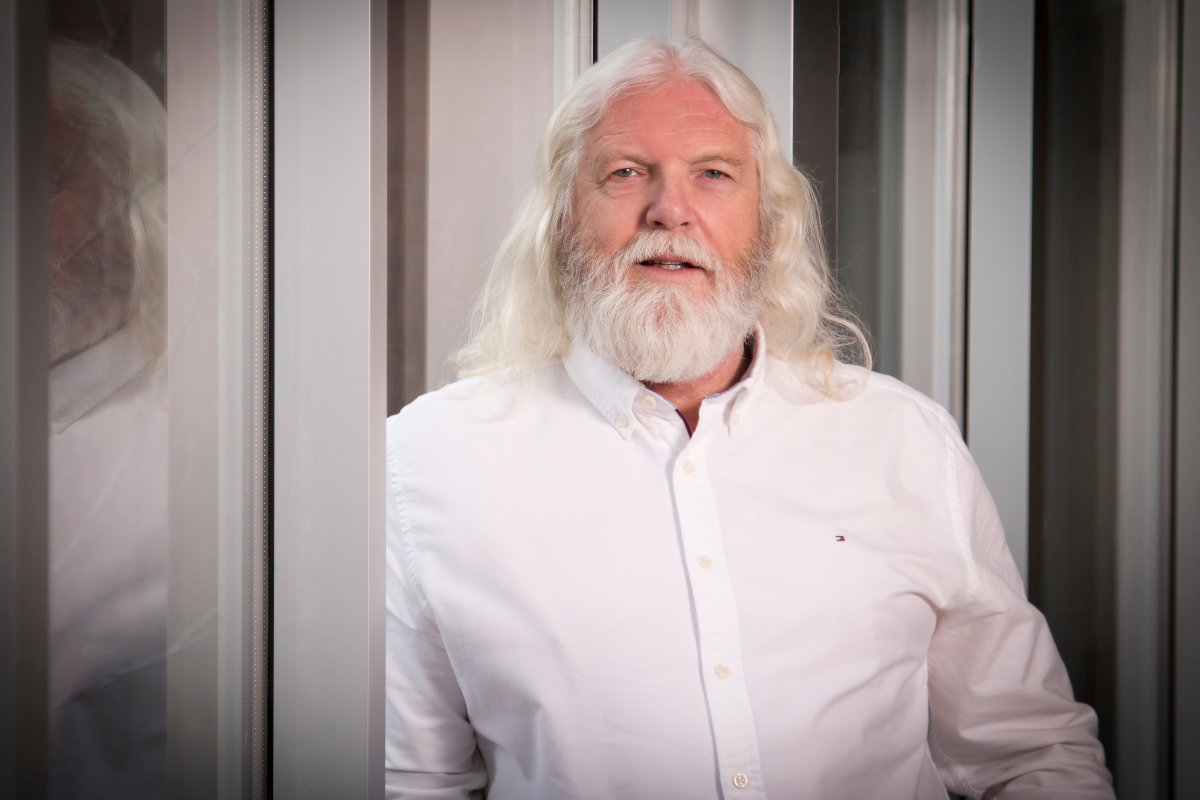 The biggest challenge for the organization has always been finding enough volunteers to match with the kids. That hasn’t stopped them from rating as a top-ten agency from across Canada based on the 722 children served in 2016. “Sarnia-Lambton is a really unique community that supports all of the social services.” Today, Big Brothers Big Sisters provide in-school mentoring programs as well as one-on-one mentoring. “This provides young people with a role model to talk to and share experiences with. We also have a program called Go Girls and one for boys, called Game On.” The programs are run by volunteers and supported by a small staff. “A few staff members have been with us for over twenty-five years. We have a strong organization because of the long-serving staff and volunteers and their expertise and dedication. All the credit goes to them.”