Ira Windover takes special pride in being able to help people. Even if it doesn’t mean filling the cash register. “I once had a gentleman knock on my door at 8 a.m. Christmas morning looking for a Christmas tree,” says Ira, who owns and operates Windover Nurseries in Petrolia. “He hadn’t been planning on having company, but on Christmas Eve people from all over the country showed up at his house. Surprise! I went out and got a Christmas tree and gave it to him.”

Ira Windover is carrying on the family tradition of operating Windover Nurseries that began with his grandfather, Joseph Windover, in 1918. “He took a course at the University of Guelph, but basically he was selling plants that he dug out of the bush at the market,” Ira says. “He carried on selling door to door to the new houses in Sarnia which is now the old, old part of town. He was growing his own plants and had a nursery on Shilo Line.”

Joseph’s son Paul, Ira's father, took over the Windover Nurseries in 1968 and along with his wife, Jean, continued to build the business. “I have been a part of Windover Nurseries my whole life,” says Ira, 57. “But I took over the reins about six years ago and dad passed away two years ago. I always knew I was going to work at a job that had something to do with a nursery, whether I worked at another landscaping outfit or worked for the Ministry of Natural Resources, which I did for a little bit in the Forestry Department. I got married eight years ago and my wife, Elsie, agreed to help me run the business.” 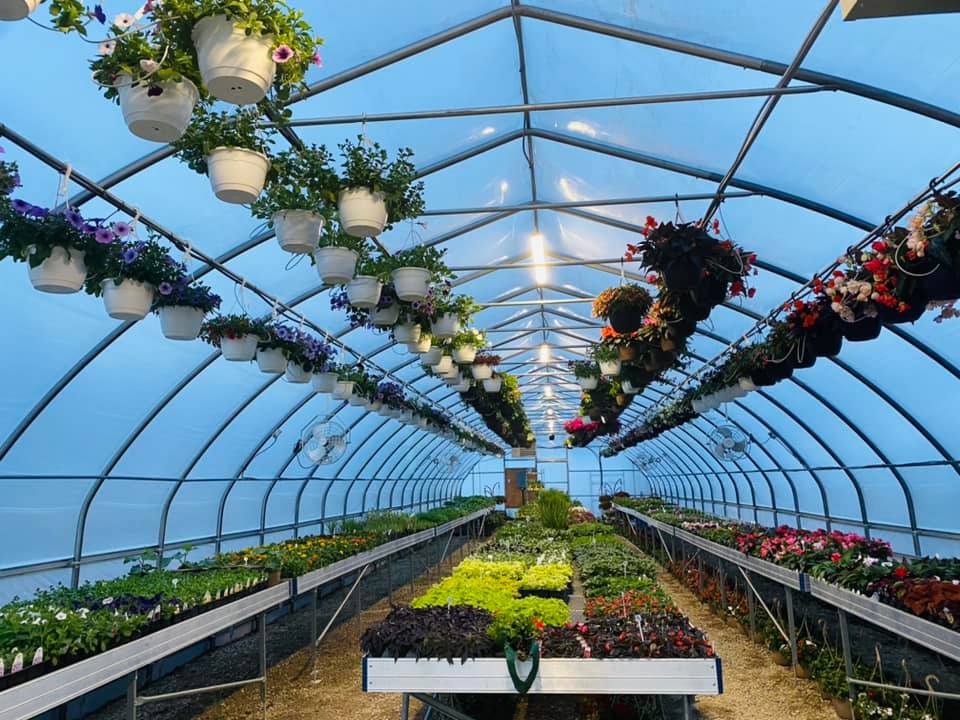 When Ira took over as boss, he says he didn’t make any major changes to the operation. “I just did a whole lot of little changes,” Ira says. “I did facelifts on the farm, cleaning things up. I made the property more appealing to the eye. I guess you could say I put my stamp on the farm.”

Ira says that the COVID-19 pandemic was actually good for his business. “You can’t travel or go to your cottage and you can’t go to restaurants and bars which left some people with more disposable income,” Ira says. “So people say, ‘Let’s work on the yard. Let’s put up a new fence, a pool, and new landscaping. If we have to stay home we may as well enjoy it.’ We were very fortunate.”

While Windover Nurseries is known for its trees, Ira and his team also offer a variety of other plants and landscaping services. Ira takes a lot of pride in his work and says when people brag about how good their landscaping looks or how great a tree looks thanks to Windover Nurseries, he derives special satisfaction. Finding quality employees is a challenge, but Ira says he is blessed to have two – Renee Cunningham in sales and Bill McKay, his landscape foreman – who have worked at Windover for more than 30 years. Ira also says he has no immediate plans to retire. “If I didn’t enjoy it, I wouldn’t be here.”