It would have been perfectly natural to assume that Glen Van Valkenburg would eventually take over running Van Valkenburg Jewellers from his father. That’s because his dad took over the business from Glen’s grandfather who had taken over from his great grandfather who had it handed to him by Glen’s great great grandfather who started the company in 1873. All of that said, Glen insists it was not automatic that he would one day run the Forest-based business. “When I was in university, I thought I would become a chartered accountant,” Glen says. “But by my third year, I’d had enough CA stuff to last me a lifetime. It didn’t take me long to figure out I was going to the store. I always liked working here and valued the history of the store. I probably could have made more money working somewhere else, but it isn’t all about money.”

Glen joined the business full-time in 1985 after receiving an honours degree in Business Administration from the University of Windsor. The store was a second home to him, and he’d been hanging around since he was 10. “I used to take out the garbage and dad had me and a friend painting the back of the store and then I started washing the windows.” 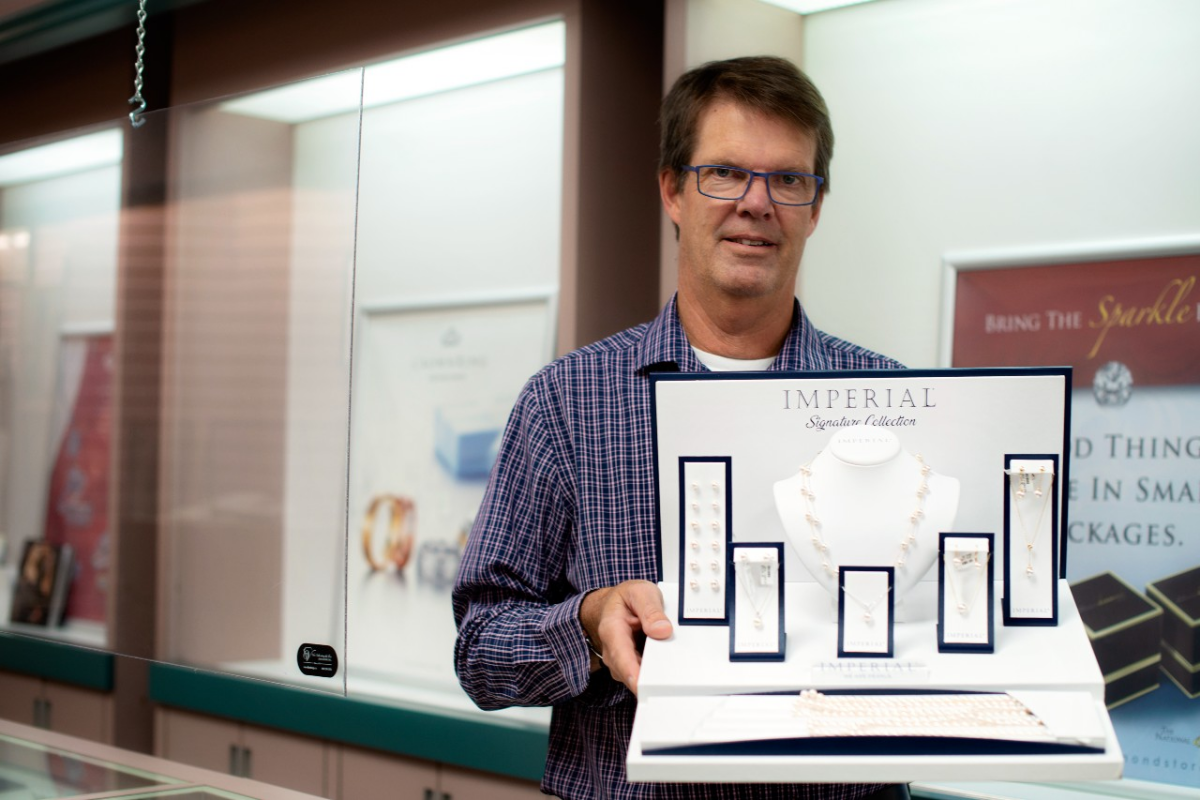 The store has been in its current location 4 King Street West in Forest since 1910. Over the years, the Van Valkenburg's have expanded the store to meet the growing needs of their customers. But Glen has always focused on maintaining some of the history. “The store had been up and running for 113 years, so I guess the smart thing was if it had been here that long, why would I come in and screw it up?” Glen says with a laugh.

Along the way, Glen did computerize the business and took some jewelry repair courses. He also worked for a supplier for a short period to learn the basics ahead of taking over the repair end of the business. “When I got paid for doing repairs, I put some of the money back into the store to cover the rent and things like that.” 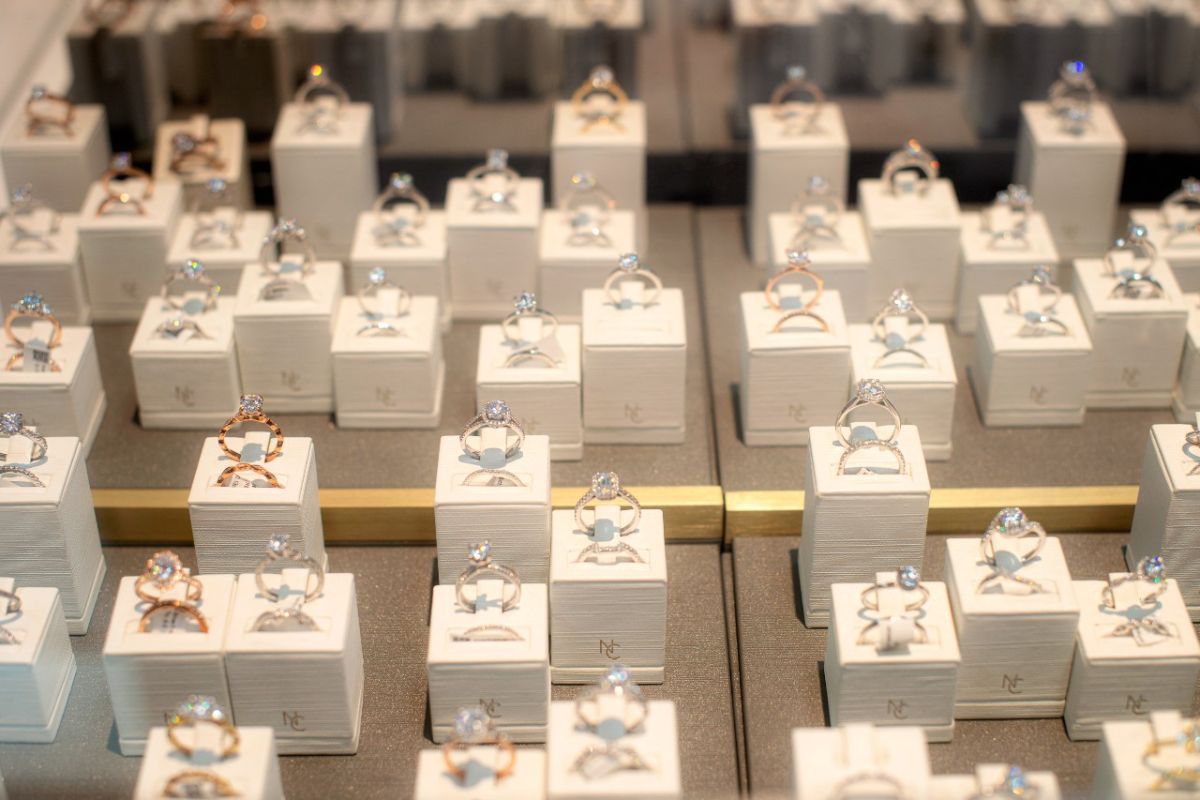 Today, Van Valkenburg & Son Jewellers offers a wide selection of rings, necklaces, earrings, watches, and more. “We have a large showroom for customers to browse our stock. Our staff understand that jewelry is an investment, and often commemorative, and they are there to help you find the perfect piece.” Glen recommends stopping by the store rather than browsing online. “Jewellery especially is something that needs to be seen live and in person, explained and talked about.”

Glen doesn’t know who he will hand the store off to when it’s time to retire. His two children became engineers and have expressed no interest in taking over. For now, he’s concentrating on celebrating next year’s 150th anniversary of the store, although he’s not exactly sure what he’ll do. “I have plans to come up with plans.”