There is no rust growing on Steve Mansi. When the 25-year-old found himself with a lot of spare time on his hands because the lube and oil change shop he worked at wasn’t very busy due to the COVID-19 pandemic, Steve started wondering what else he could do to fill his days. “I was basically sitting there in a 9-to-5 job, and we were lucky some days to get two or three cars to work on,” Steve says. “So I started to think about something else I could do. I had to think outside the box. I asked myself what are some of the things people need to have done, but they hate doing themselves? One of my co-workers suggested cleaning patios, but I said there are already all kinds of people doing that. Then I thought to myself, everybody hates cleaning their barbecue.”

And Steve’s BBQ Detailing in Sarnia was born in April of 2021. “In doing my research I actually watched an episode of Dragon’s Den where there was a group in the Northern Ontario area that does it,” Steve says. After seeing their success, Steve went out the next day and picked up some supplies and placed a couple of online orders and then started cleaning barbecues. “The first month I made more money doing that than I ever did at my old job. That gave me the motivation to quit my previous job and to focus my efforts on my new business.” 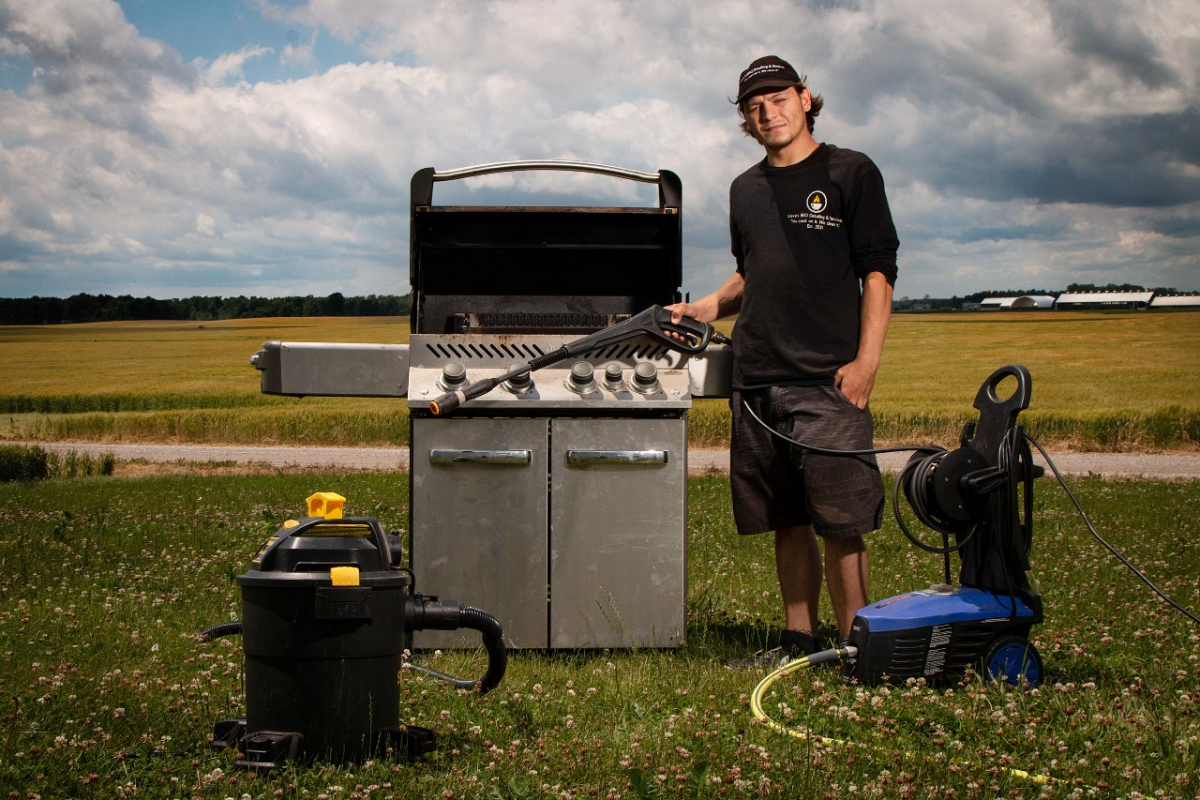 To get started, Steve cleaned his mother’s barbecue, got it looking brand new and used photos of it in an advertisement he placed on Facebook. Steve wanted to ensure he was using the best products and techniques when it comes to cleaning. “Barbecue cleaning videos are big on YouTube so I watched some and found out what products work the best,” Steve says. “Within months I have learned so much about cleaning barbecues.” Steve has big plans for growth in his business. “When I first started, I was thinking I’d clean barbecues as a side gig and see where it goes,” Steve says. “As soon as I started talking to customers, some of whom gave me some cool ideas, it made me want to open a shop. Clients could then drop their barbecues off to me and that way I could offer repairs, new and used barbecues, parts as well as my cleaning service.” 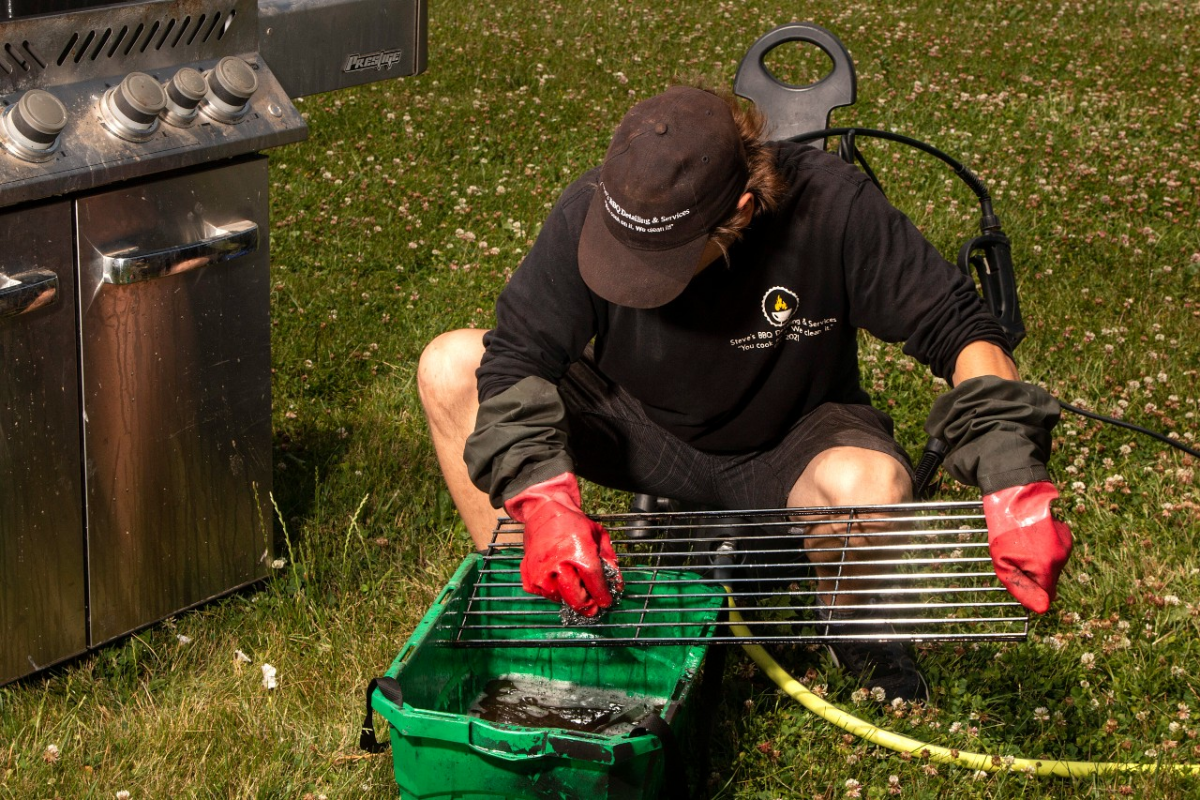 Looking to the future, Steve dreams of ultimately offering franchises where he would take a percentage of earnings from those who buy in. In the meantime, Steve knows he needs to keep growing. “I need to improve on the timeframe it takes to clean barbecues,” Steve says. “I am looking at buying a steamer. I have a friend who does this, and he says with a steamer you can do it in 2-3 hours. Right now, it takes me 3-4 hours. That extra hour will allow me to do 2-3 a day instead of just two.” Steve says it is empowering to work for himself. “It is definitely a good feeling.”