St. Joseph’s Hospice was created in 2005 in the wake of the closing of St. Joseph’s Hospital. Since 1944, St. Joseph’s had provided healthcare services to Sarnia-Lambton and they wished to continue to do so by meeting an existing gap in end-of-life care to the terminally ill and their families in the community. The Resource Centre opened to host programs and services. When the Ministry of Health and Long-Term Care announced in 2006 that Sarnia was approved for a Residential Hospice, St. Joseph’s undertook to build a 10-bed residence. They launched a Capital Campaign to raise the $6 million that was needed. “The Gordon Foundation generously donated its lands and a beautiful historic building at 475 Christina Street North and two adjacent lots on Water Street were purchased to accommodate the new residence,” explains Maria Muscedere, St. Joseph Hospice’s Fund Development Manager. “We received a very generous lead gift of $1 million from Karr Capital’s principals, Rob and Larry Ciccarelli, John Iannozzi, and their families. Through the overwhelming generosity of the community, St. Joseph’s reached the campaign goal and moved into the combined program Resource Centre and Residence in the autumn of 2009.”

As of December 31, 2017, the Residence has served 1,405 terminally ill people. The Hospice Palliative Care Clinic has seen 10,187 end-of-life patients and 2,613 clients have participated in Hospice bereavement programs, day hospice activities and in-home visiting. All services and programs at Hospice are offered free of charge to all residents of Sarnia-Lambton, regardless of faith, culture and belief system. “We provide services for the whole family, including programming for children,” says Dr. Glen Maddison, a founder and the Hospice Medical Director. “None of this would be possible without our medical and nursing staff together with our supporting volunteers – they are amazing.” Over 330 dedicated volunteers help run every aspect of the Resource Centre and Residence from bedside care, to the gardens and bereavement programs, to therapies and services. “We designed this place to make it feel like you are walking into your home.” 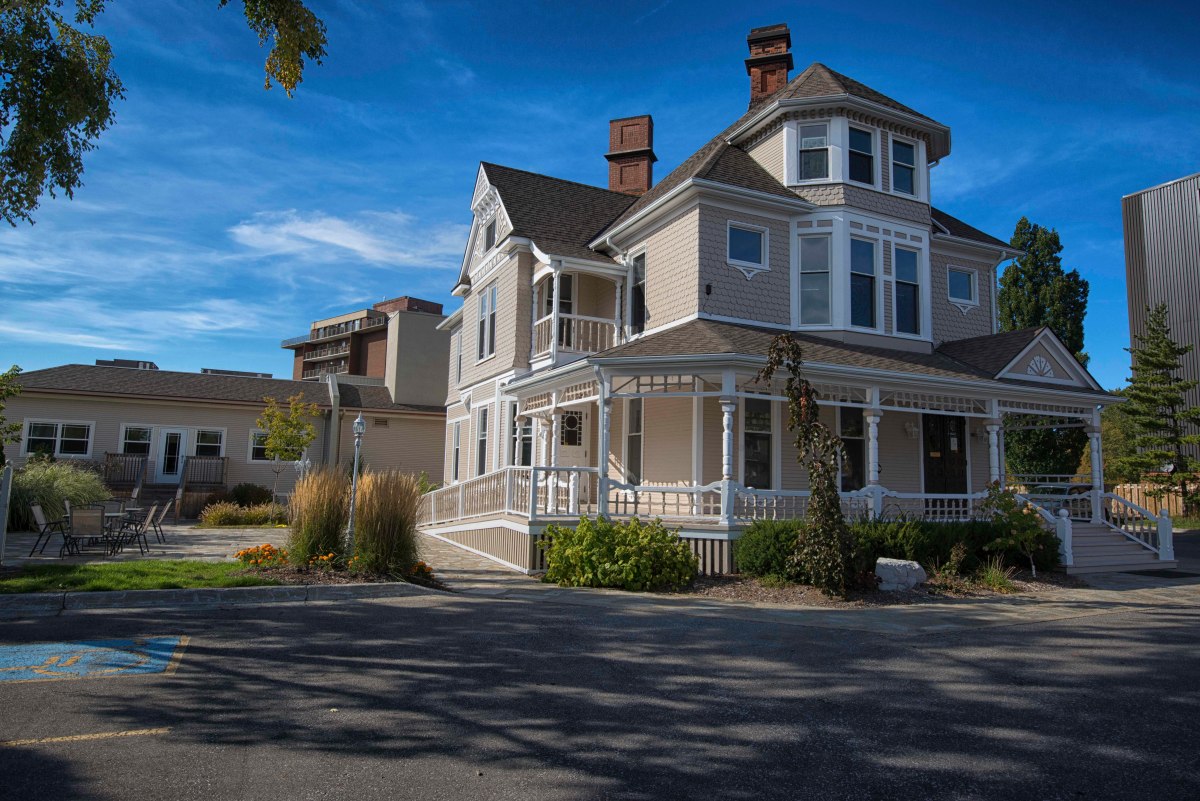 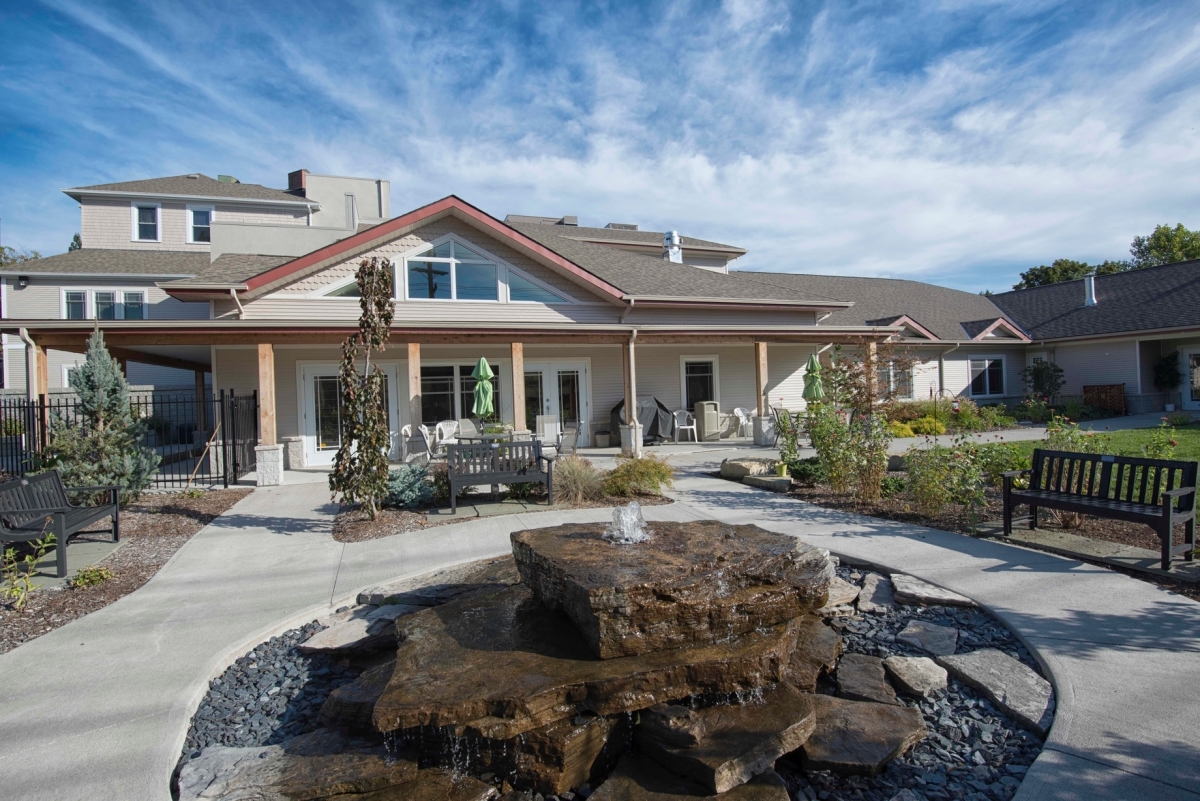 Yearly, St. Joseph’s Hospice must raise approximately $1.5 million as the Ministry only funds nursing costs. Donations to Hospice take many different forms, including in-memoriam gifts and bequests. The Hospice also runs several fund development activities, such as their signature annual gala dance at DeGroot’s Nurseries and periodic letter appeals, including the Christmas Appeal. While these activities are planned and executed by their hard-working Fund Development personnel, Hospice also relies upon third-party-created events, including golf tournaments and other sporting activities. “For example, the Sarnia Golf and Curling Club’s Pro-Am Tournament proceeds were donated, as well as those from the Granfondo bike race, Bill Cannon Memorial Golf Tournament and Alan Day Charity Open, to name but a few. We are so blessed by the generosity of the Sarnia-Lambton community and this is a testament to the fact that they consider St. Joseph’s Hospice as their Hospice,’” says Muscedere. “This is a testimonial to the legacy of the Sisters of St. Joseph in Sarnia-Lambton, whose courageous spirit was devoted to the relief of suffering.”