The Point Edward Early Learning Centre celebrates their 50th Anniversary in 2019, an integral part of the Village of Point Edward since 1969. “Our story began with a group of mothers who were directed through a public health initiative called Play to Learn. These young mothers organized a play group so children could interact with their peers. At the same time, the mothers interacted with each other, sharing similar interests, asking questions and building friendships,” says Executive Director, Cathy Eyre. The program had its beginning at the Point Edward United Church, located at 213 Michigan Avenue.

Elizabeth VanStam and Mabel Fortney Higgins of the Lambton College Early Childhood Education Program were instrumental in establishing the early foundation of the program. “In 1974, we moved across the street to the Point Edward Anglican Church and in July of that year, we incorporated as a non-profit, establishing a Board of Directors, under the name Point Edward Nursery School.” The school was originally established as a licensed parent co-op (popular in those days, as many were stay-at-home moms). Co-ops required regular parent participation, working alongside the Early Childhood Educator. 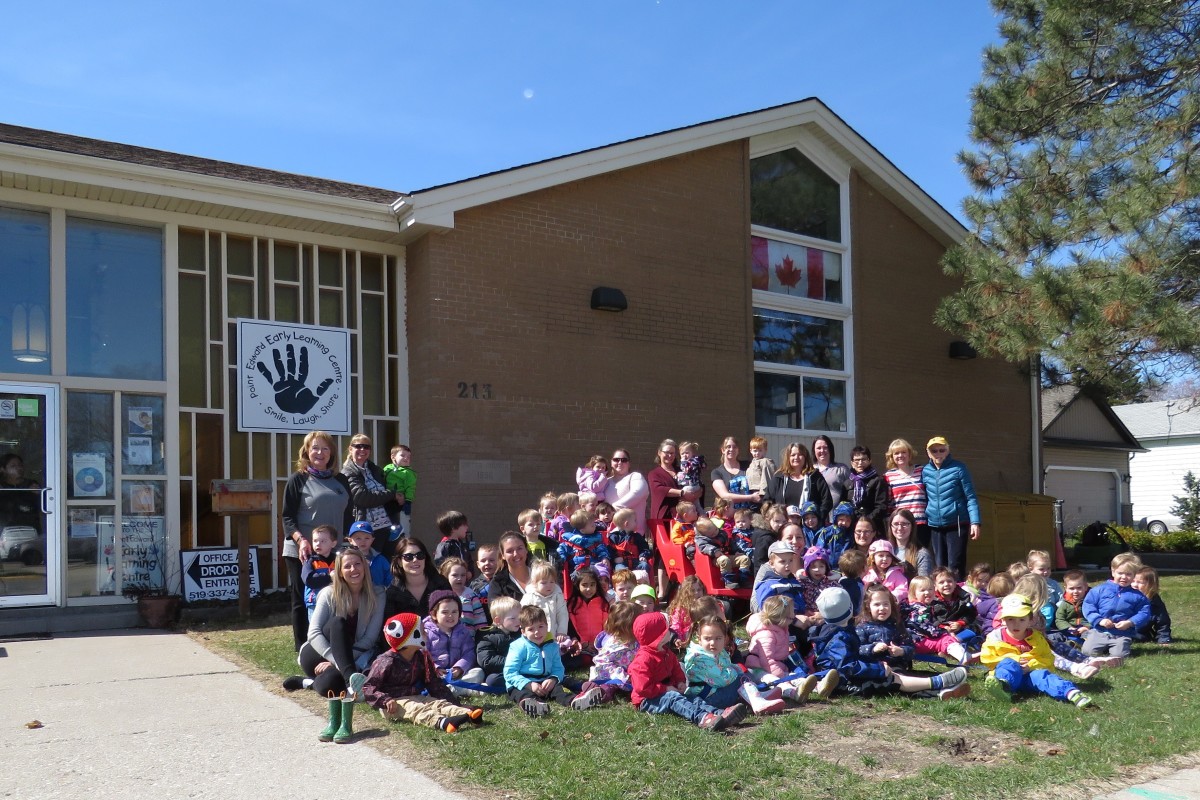 The Board of Directors played a strong role in shaping the vision for the centre. “They continue to be the backbone of our not-for-profit organization and when you add them to the professional and talented staff we have at the centre, you can start to understand how we’ve grown over the years,” says Eyre. Changes were made to the structure of the organization and eventually it became a fully-staffed operation. “We began as a staff of two Early Childhood Educators and grew to a staff of 32.”

In 2004, under the influence of Cathy Eyre and Caroline Martin, the centre moved to 517 Louisa Street. “We grew our full-day program and added a partnership with Bridgeview Public School.” In 2012, they had the opportunity to return to their roots, when the Point Edward United Church announced its closure. “With the Board’s blessing, we purchased the building and with the support of staff and the community, we boldly set out to recreate the space, while maintaining the church’s character. We continue to run the centre through our words to live by: Smile, Laugh, Share, Respect.” 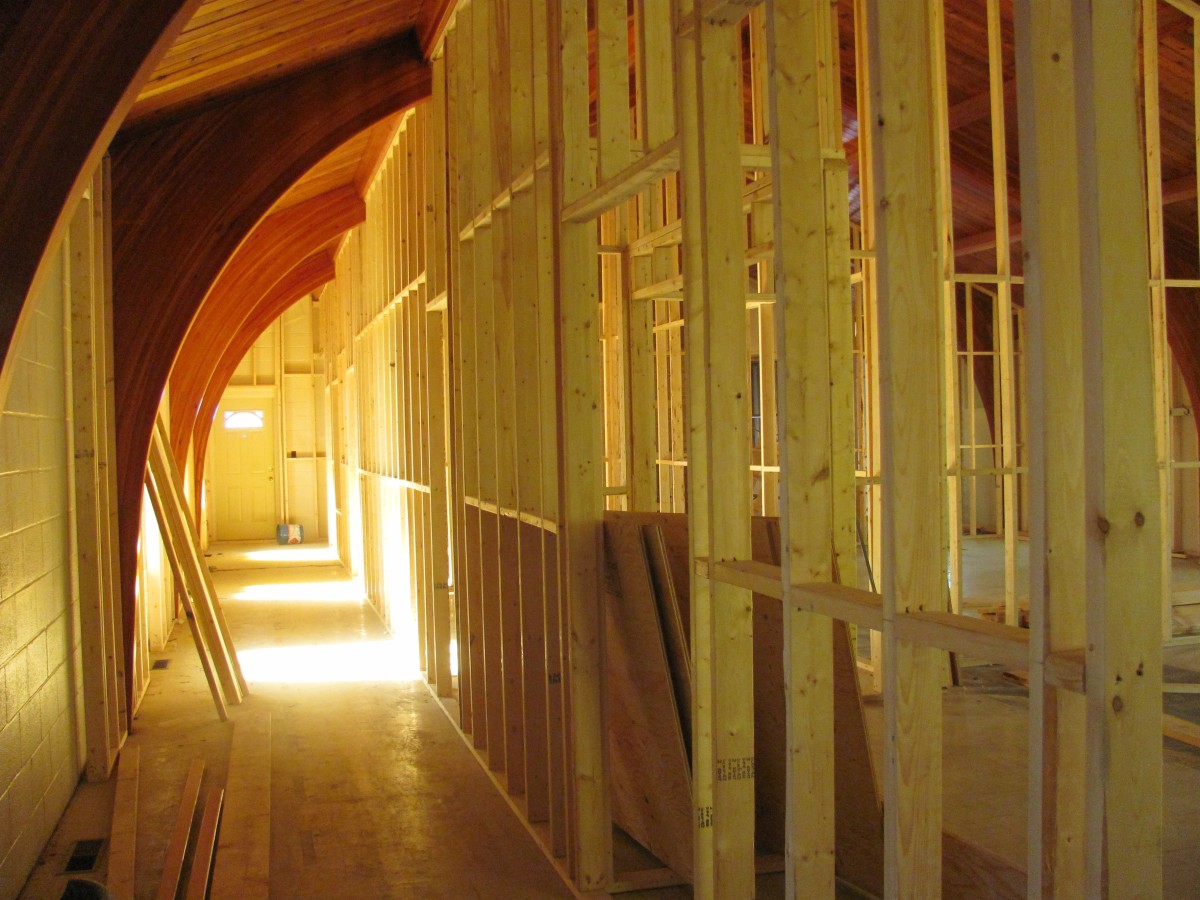 The Centre is licensed through the Ministry of Education, offering programs for children ages 16 months to 12 years, and continues to build upon the needs of families. “It has been an honour to both create and sustain quality child care within our community for the past 50 years. I will take this opportunity to say, ‘thank you’ to all those who have contributed in any way to inspire our centre, and build it to what it is today. There will be people in our community who will read this and say, ‘I was a part of this story.’”