Chef Paresh Thakkar opened Personal Touch Eatery & Catering in September of 2011. He has been in the restaurant business for 12 years, having worked at Lola’s, Paddy Flaherty’s and two restaurants in Canmore, Alberta. Opening his business gave him the creative freedom to cook unique dishes with global flavours. “I watched my Mom and Grandma cook and learned by how they did things. There was never a recipe, they cooked by watching, tasting and smelling. I learned to cook by using my senses.”

Thakkar originally went to school at Wilfrid Laurier University to become an accountant; his dad and grandpa were both in the field. After graduating, he worked in the financial industry and then operated a franchise for three years. While he was using his business skills, he really missed cooking on a daily basis. He decided to go to Culinary School at Fanshawe College in 2006. “I’m very happy to have earned both degrees. It has served my business well,” says Thakkar. He’s also glad that he moved back to Sarnia to open his business. “I love Sarnia. I love the water, that’s a big draw. After a day in the kitchen, I can head for a swim in the lake.” Chopped Canada featured Thakkar on an episode last season. “The application process was pretty intense, including a portfolio submission, phone interview, and on camera interview.” The entire episode was filmed in one day, which Thakkar said was a fun experience but made for a very long day. While he didn’t win, he said it was a great opportunity. “I initially put together a viewing party for 50 to 100 people, and over 300 tickets were sold. I chose to donate to three local charities: The Inn of the Good Shepherd, One Tomato Project, and a culinary scholarship through 4Northern.”

Personal Touch is located at 144 Mitton St. South and is open Tuesday to Friday, 10:30-5:30. The Eatery has recently been renovated, and seats up to 12. The menu includes eclectic sandwiches, a themed entrée, and ever changing soups, salads, and dips. “I’ve created over 1,000 types of hummus to serve with homemade pita chips. It’s fun to create different flavours and to change it up. My features are inspired based on what I find at the farmer’s market.” Alongside the Eatery, Thakkar offers a variety of catering experiences, from in home private dinners to weddings. He doesn’t have set menus and loves to create a unique experience each time.

Thakkar enjoys leading demonstrations and teaching cooking classes, currently teaching a series at The Strangway Centre. He has a new project underway in collaboration with his wife Colleen. “We are offering Healthy Living Food Prep Workshops. As we pursue our personal health goals, we hope to teach and inspire others with healthy lifestyle choices.” Colleen is an Arbonne Consultant and all recipes created are inspired by Arbonne’s 30 Days to Healthy Living & Beyond Program. Participants take home prepared meals with the recipes to re-create them again in the future. 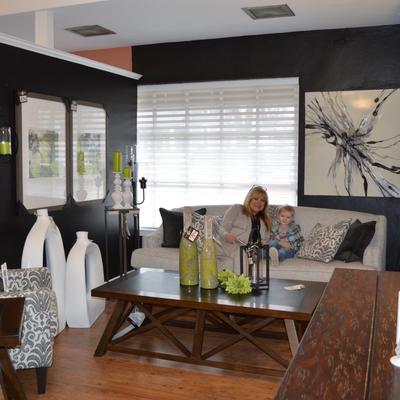 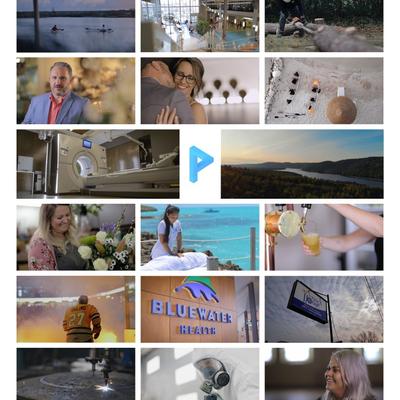 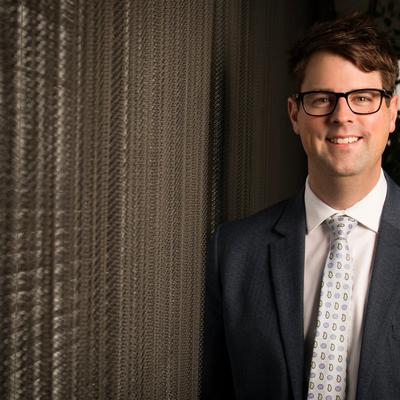 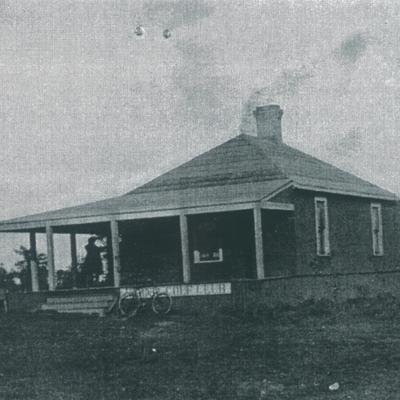