Kevin Forbes was destined to take over his family-run dairy farm, Forbesvue Farms, even if he didn’t always know it. “When you are growing up with it there are times you love it and times when you hate living in the country and being on a farm when your friends are out partying,” Kevin says. “There was a time when I said there was no way I was coming home, but ultimately I changed my mind.” 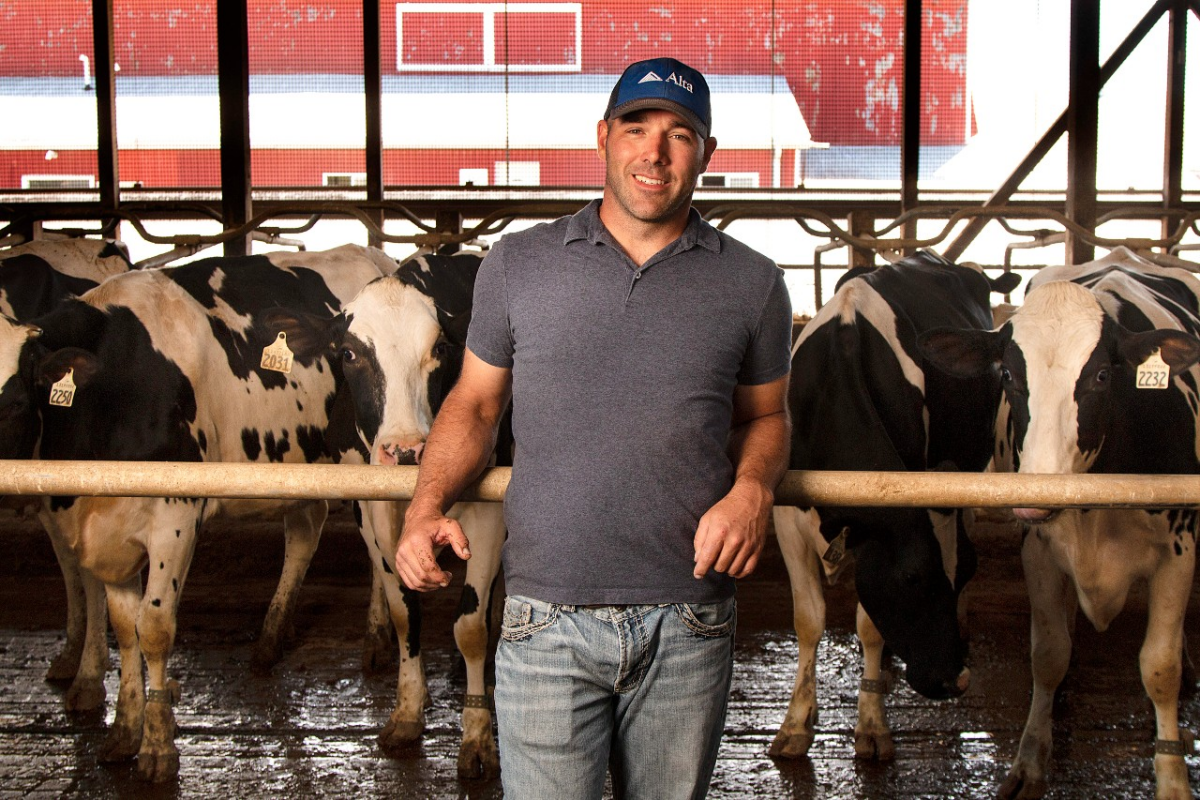 Kevin came up with a plan. He studied at the University of Guelph, where he met his wife Melissa, and then got into commercial banking. His plan was to work in the banking industry for five years and then return home to the farm and that is exactly what happened. “I considered banking a continuation of my education,” Kevin says. “You really get to see what makes the good operators tick and on the flip side what some of the less successful operators do to undermine themselves. I enjoyed banking, but ultimately my passion was in farming and that is why we are raising our four kids on the farm.”Kevin’s grandparents purchased the farm in the 1940s and his dad bought it in 1974. “Obviously farms are run differently today so in 2009 when we were starting our family, my wife and I bought shares in the family farm corporation and started the process of taking over the farm,” says Kevin, now 40. Melissa also grew up on a dairy farm in Niagara and in 2006 her father decided to retire and sold his cows and quota to his daughter and son-in-law. “We have maintained his herd of cows and continued the legacy of his farm within ours,” Kevin says. 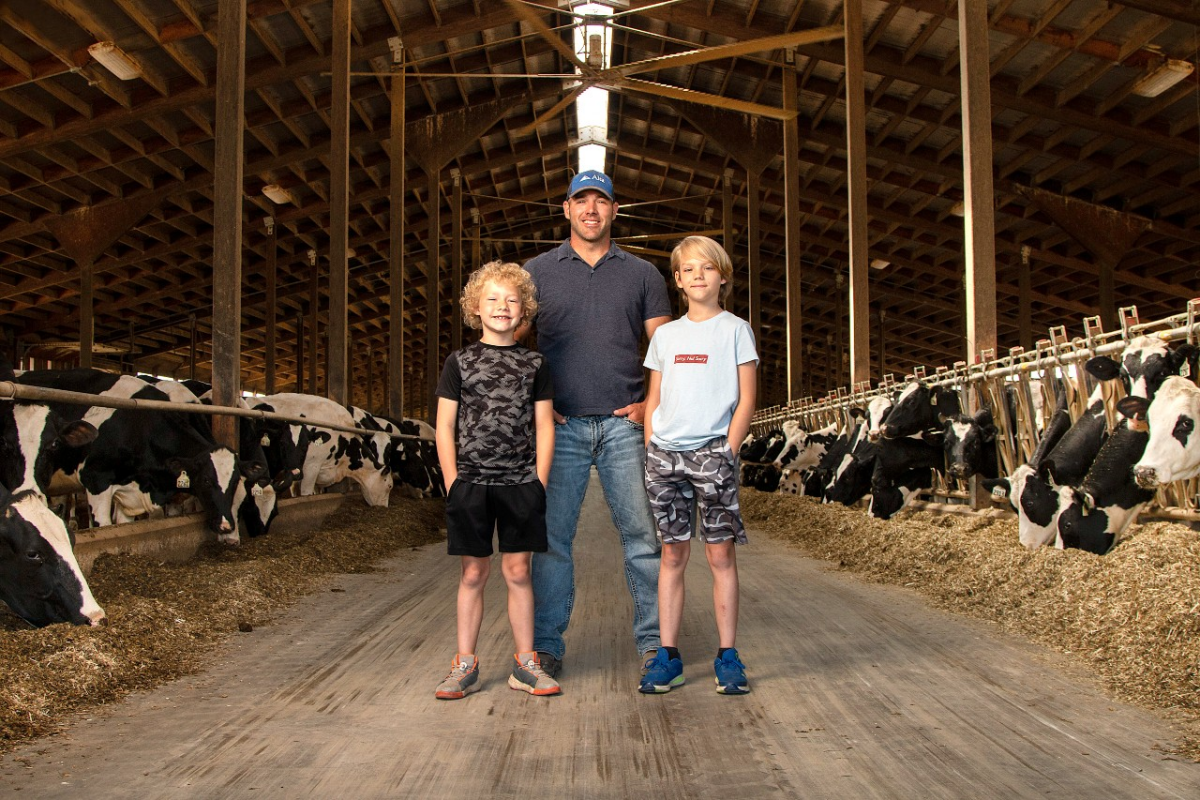 Dairy farming has changed significantly over the years. “It has changed pretty much at the same rate technology has changed,” Kevin says. “I always tell my kids how hard we had to work and how lucky and fortunate they are. The unbelievable amount of physical labour we did compare to now is amazing. It’s still long hours, but if you worked as we did back then you’d never find an employee.” Kevin, his wife, and kids – Mallory, 15, Vivian, 13, Jackson, 11, and Bradyn, 8 – were immortalized in a touching TV commercial put out by the Dairy Farmers of Ontario in 2019. The commercial shot at the farm over a few days, shows the family working from dusk until dawn and illustrates their love for family and farm life. “The day of the commercial at 5 a.m. it was truck after truck after truck coming onto the farm,” Kevin says. “They had security that locked the premises down. There was a makeup and wardrobe truck and a food truck. It ended up being 80 people on the set for two days.”

Forbesvue Farms milks about 200 cows. Kevin insists the main goal is to make the cows feel comfortable. “People think we are pushing the cows to do something unnatural to produce more, but what we discovered over the years is that the reduction of stress leads to higher production.”