It is often said mother is the necessity of invention. That was never truer than a few years ago when Natasha St. Louis decided to go head-to-head with her daughter’s skin issues. “When the COVID-19 pandemic started, my daughter’s hands started to breakdown because of how much handwashing she was doing,” Natasha says. “She has sensitive hands and started to get dry, cracked hands.” When they realized it was because of the soap she was using, they tried switching to other brands that were hypoallergenic with no detergents - but those can get expensive. “I looked at the ingredients in regular soap and I was kind of appalled by what we are using on our bodies. I am a registered nurse, so I realized a lot of it is not good for our skin.”

That is when Natasha, 39, decided to take matters into her own hands. “I thought there has to be something more cost-effective and less wasteful and then I thought, why don’t I just make my own soap.” Natasha started looking into the process and exploring scents she could use. “I realized I could make soap with essential oils and skin-safe fragrance oils and discovered how much fun it was.” 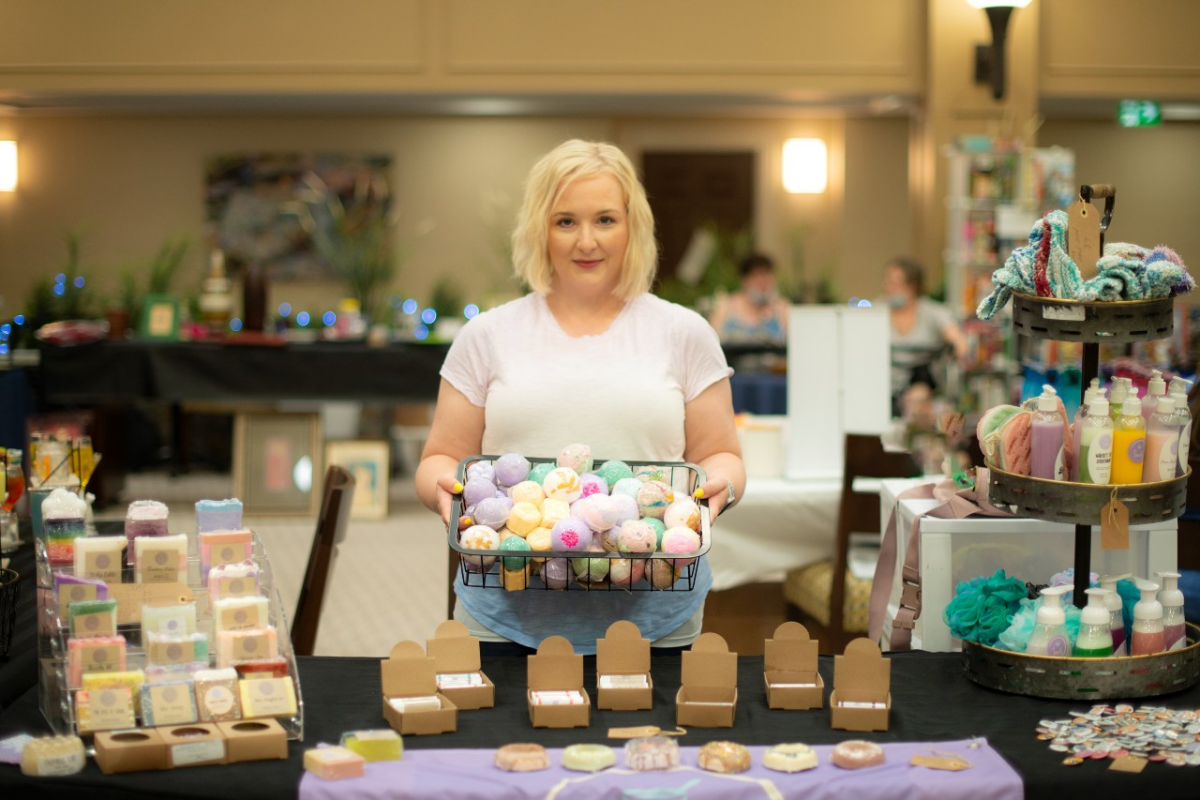 Natasha started making bar soap and it ultimately led to her opening her own business, Suds Bath & Body Care. Her daughter Alexa, 10 at the time, played a huge role in getting the business off the ground. “When we switched to the hypoallergenic soap her skin issue got better but she still complained about dryness and itchiness. Then when she switched to something where I knew what all the ingredients were and I was putting skin-safe oil (grapeseed oil) in them, she was able to stop using the medicated skin lotion we had bought for her.”

Coming up with new soaps has been a fun experience. She made one she called Full Moon Nightshift. “It was directed at nurses who work the night shift on a full moon because we all know what that feels like,” Natasha says with a laugh. “It is a scent that puts your mind at ease and helps you settle down to sleep and let your day go. I gave some to a friend and she came back and said, ‘This is amazing! You could monetize this.’ I had never thought about that.” 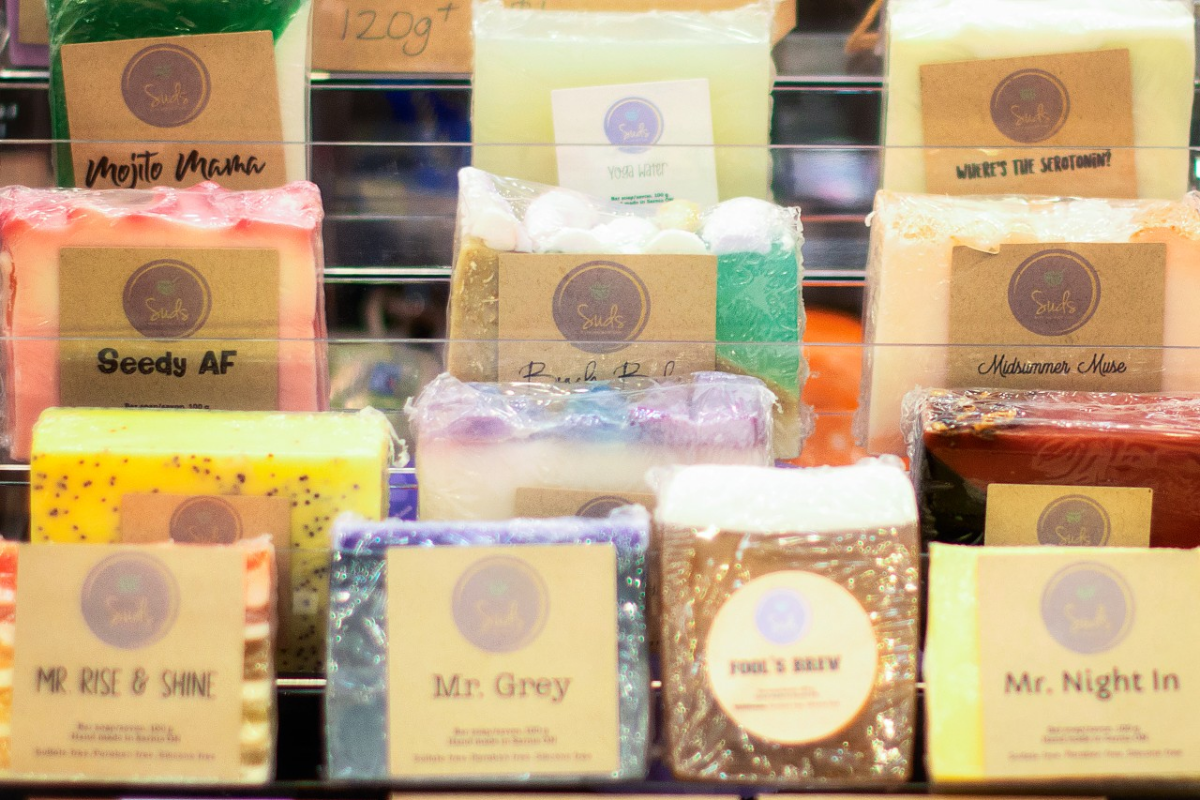 Natasha admits to a dry sense of humour and takes special delight in giving her soap funky names. One, which is scented with baby powder, she calls Baby’s Butt. She also makes Romeo and Juliet, King For A Day and Beach Babe, among others. She has expanded her operation to now include making bath bombs including one that looks like a toaster that she calls Goodbye Cruel World. “It has lavender and some calming essential oils that will settle you down,” Natasha says. “As it fizzes, there’s actually a rainbow inside that appears. The idea is you don’t need to take a bath with your toaster.”

Natasha’s products are available at sudsshop.ca.