This year, the YMCA celebrates their 100th anniversary in the community. Officially organized in Sarnia as a boys’ camp in the old Wees Beach Hotel, the YMCA has always focused on the needs of local families. Throughout the years, the YMCA has offered programming at many different locations, including the old YMCA building on Mitton Street. They currently offer services in six communities and child care in 28 locations. In 1997 they opened the newly-constructed YMCA Jerry McCaw Family Centre on Finch Drive, made possible by a very generous donation from Jerry and Joan McCaw. “The YMCA wouldn’t be where it is today without the generous gift from Jerry,” explains President and CEO Jim Janzen. “It takes vision to make that kind of substantial gift and the legacy they have left the community is fitting.” Janzen’s predecessor, Tony Pacheco, worked with McCaw to create the legacy. “Tony’s leadership and direction set up many great things that have happened afterwards.” The Centre offers a wide variety of aquatics, fitness, child care and day camp.

They also offer programs at the YMCA Learning & Career Centre on Oakdale Avenue, formerly George Perry School. “This facility was renovated with the help of the Federal Government and other generous donations, including one from Imperial Oil.” This Centre serves settlement needs in the community and is the central point for newcomers facing language barriers. This site also hosts the YMCA Leadership Challenge Centre, which opened five years ago and provides team-building activities to local businesses and community groups. 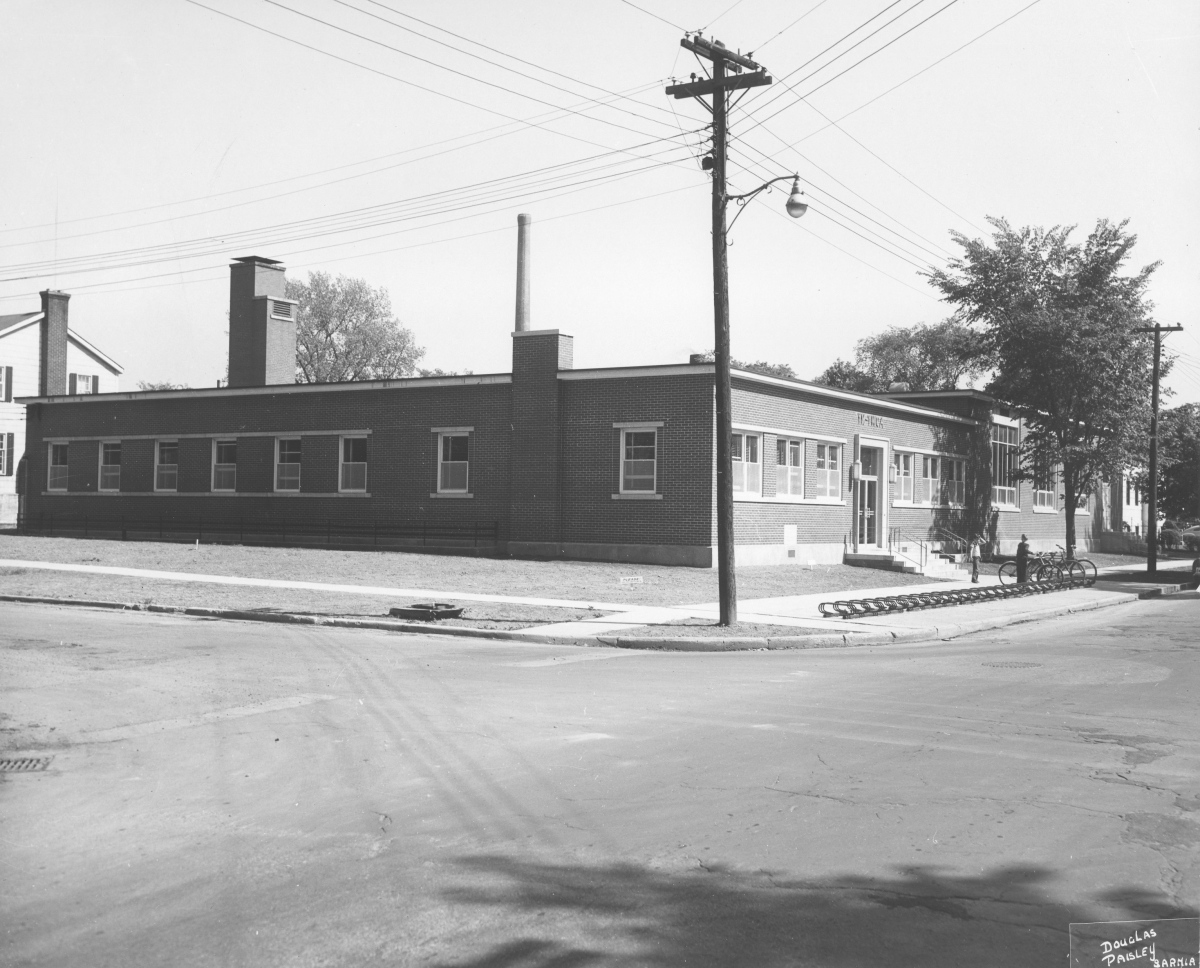 The YMCA employs over four-hundred staff across the region. “A lot of people get their start here. You have young people working as life guards, summer camp counselors, that’s the way many start their relationship with the charitable sector,” says Janzen. Volunteers are the backbone of the YMCA and give their time in many different ways: as fitness instructors, board members, or assisting staff with child care, newcomers or special events. “I continue to enjoy working with this organization, including an exceptional staff, enthusiastic volunteers and generous donors. It’s very rewarding.” For the past thirty-five years, Janzen has held a variety of roles with the YMCA. “The Y is a network of associations that serve the needs of their communities in a unique way.” Janzen has worked at the Hamilton, Burlington, Calgary and London branches. 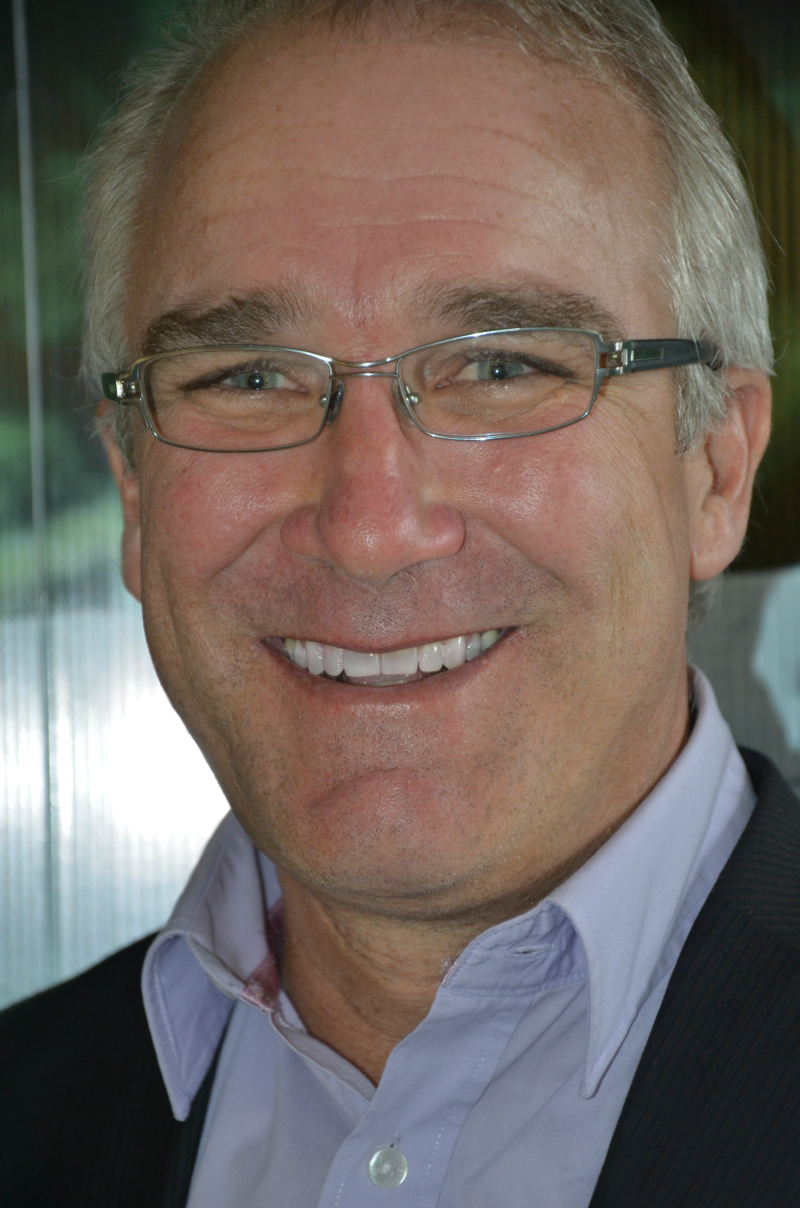 Janzen has seen the local YMCA evolve in his twelve years in Sarnia. He is especially proud of the success of the Strong Kids Campaign in the region. The annual campaign supports children, youth and families that face financial barriers. “This campaign assists families and allows them to access the services the Y offers, regardless of their ability to pay. It’s not just for kids; it’s for the whole family.” Last year the campaign raised more than $400,000 through individual and corporate donations. The YMCA recognizes that it has very loyal donors. “Each year 25,000 youngsters and families are able to access the YMCA because of this support,” Janzen notes.