Growing up, Emm Gryner dreamed about being a singer, but she didn’t have a natural singing voice. “I took vocal lessons and worked really hard. I went from being a small town girl from Camlachie to performing on major stages around the world with a rock legend.” Gryner has recorded over twenty albums, toured with David Bowie, performed on Bowie’s albums Bowie at The Beeb and Glastonbury 2000, and collaborated with Chris Hadfield on his version of Space Oddity. “There has been an ebb and flow to my career. I wrote some songs, but couldn’t sing. I learned to sing, and I landed a worldwide record deal. Then I was dropped from the worldwide record deal, but through it all I’ve been true to myself and what I really wanted to do.”

Gryner has been writing songs since she was ten years old. “Inspiration for my writing comes from my life. Anything I have difficulty expressing or finding words for comes out in my songs.” She is currently putting the finishing touches on her first jazz album. “My dad is a huge jazz guy, so for Father’s Day I wanted to make him a jazz album. He chose the eight standards and I wrote two originals for the album.” Gryner is also in the process of writing music collaboratively and launching a new band. “I’m trying a lot of new things right now and that’s really exciting.” 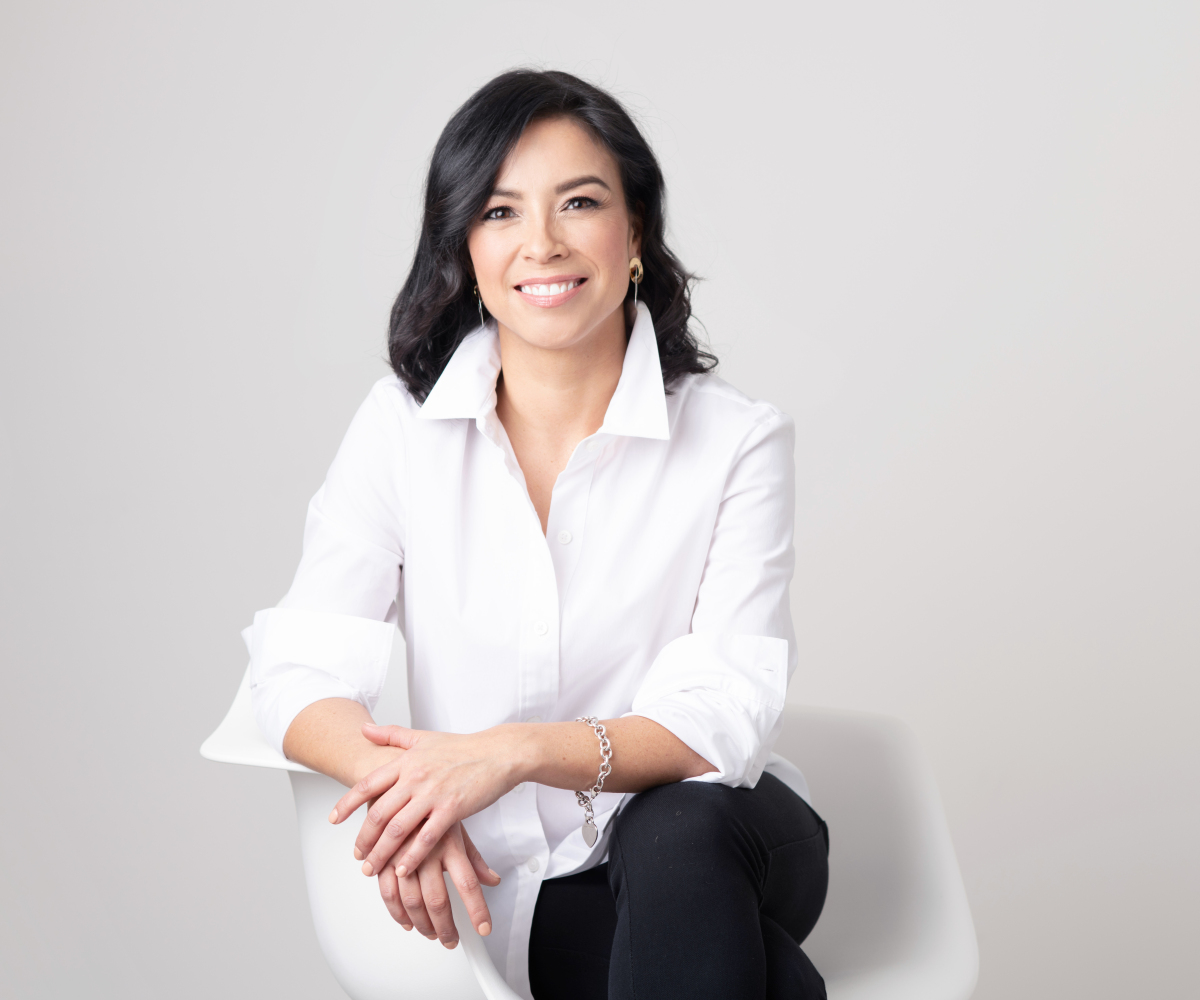 Another one of Gryner’s new projects includes writing a book about singing that is being published by ECW Press in Toronto. “The book teaches people how to sing and explains how my voice has helped me navigate my life.” Two years ago, the release of David Bowie’s live album, Glastonbury 2000, coincided with a challenging time in Gryner’s life. “When I listened to the album, I could see myself on that stage, and I could feel how empowered I was then. I realized that singing has always been a path to healing for me, so the book also connects music and wellness.” In 2018, Gryner’s speaking career launched in Sarnia at a Famous 5 Speaker Series event. “Speaking is a relatively new world for me, but it’s important to share stories because they help us to feel less alone.” 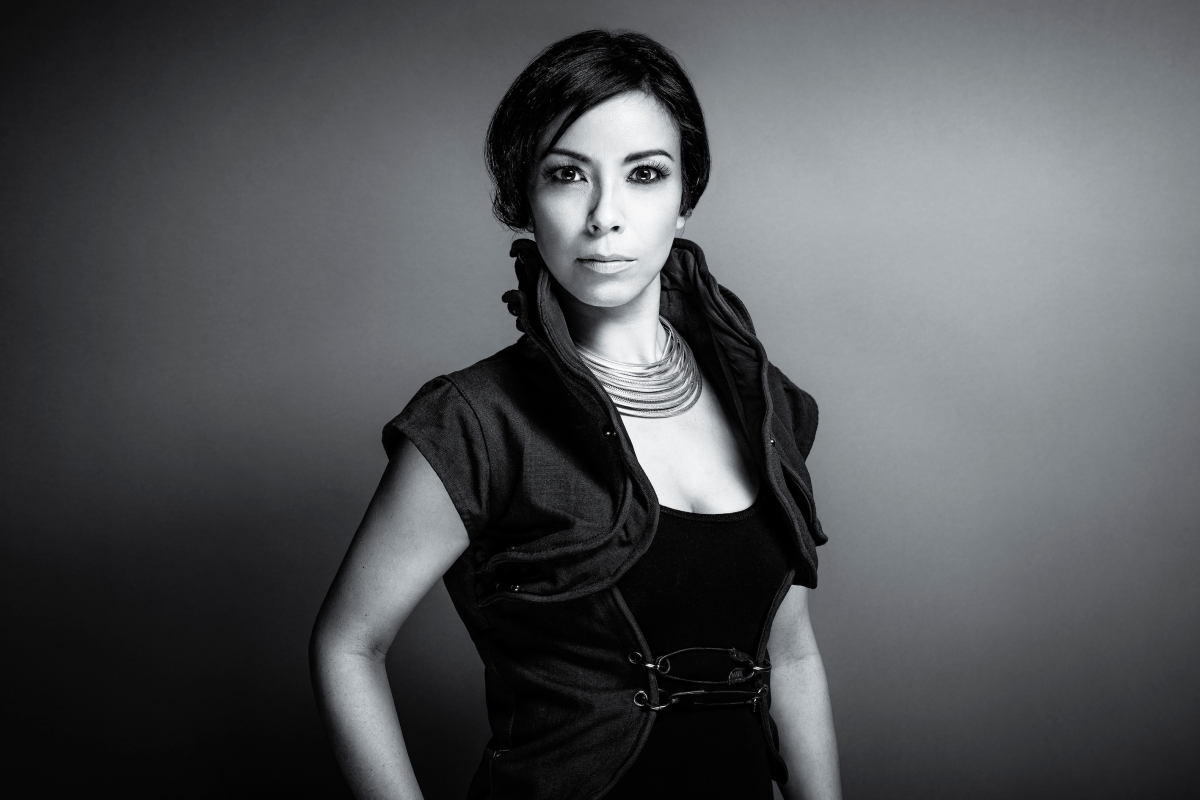 Gryner is also a vocal coach. “Initially, I did not want to teach. I would rather have been sprayed by skunks, but then someone came to me and asked me to teach them to sing, and I discovered I really enjoyed it.” Gryner realized that coaching and mentoring others has also taught and healed her. “I spent a lot of time trying to get attention or to have my albums heard. It all feels like a bit of a dead end until you start giving to others.” Mentoring provides Gryner with the opportunity to show others how to navigate the music industry and balance work and life. “Music has given me some amazing experiences. I’ve travelled all over the world and met some amazing people. It’s a pretty good gig.”