The first thing that jumps out to any visitor to Sipkens Nurseries website is the bold statement: Family-owned and operated in Wyoming since 1989. That’s because, without question, the Sipkens family takes great pride in their homegrown business that was started by parents Ken and Jennifer. Their five children have taken over the operation of Sipkens Nurseries, but Ken and Jennifer are still very much a part of the operation. “My parents were looking for an opportunity for growth,” says Brian Sipkens, who serves as the garden centre’s manager. “Ken was previously engaged in horticultural businesses and didn’t see an opportunities where he was, so he struck out on his own and originally started with a landscape and garden centre and wholesale growing operation. Each of those parts of the business has just grown since then.” 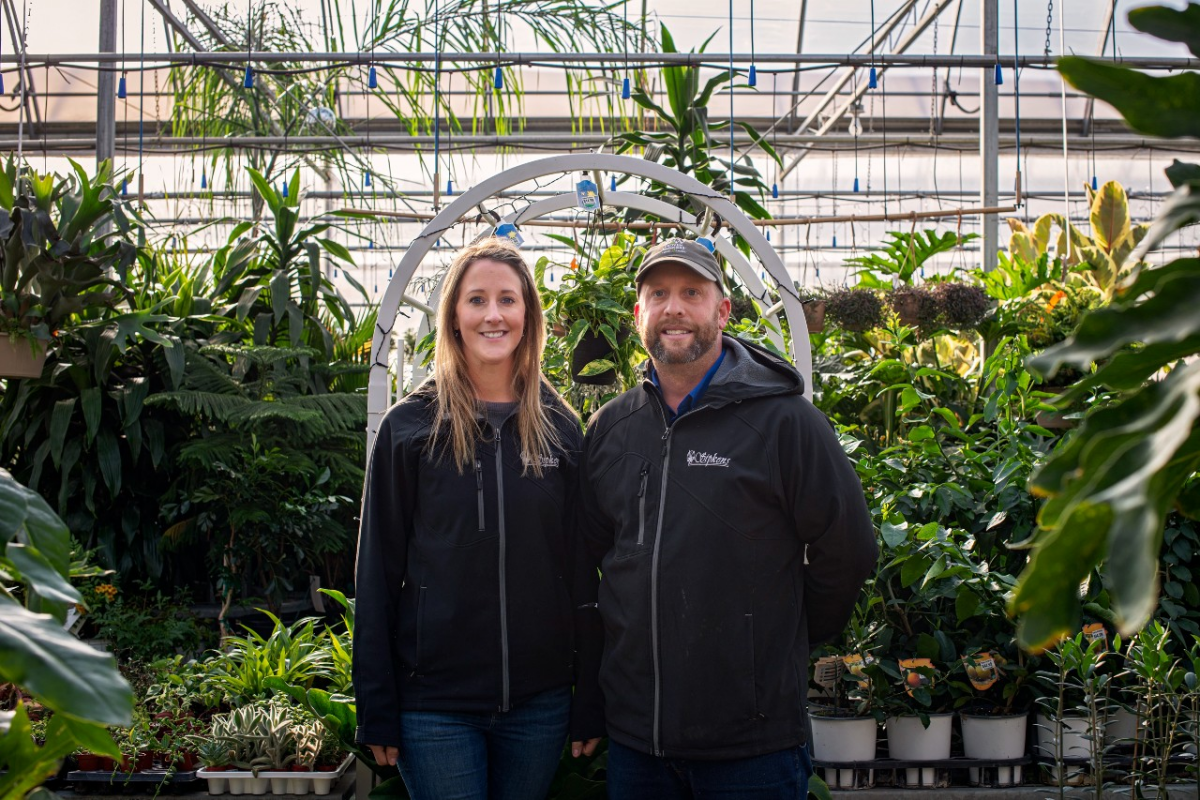 Like many children whose parents run a business, Brian remembers working at the nursery from a very young age. “Every day after school I remember doing something at the business – whether I wanted to or not,” Brian says with a chuckle. It was a natural progression when the kids joined the business on a full-time basis. “There was no coercion or my parents saying, ‘You have to do this,’ ” Brian insists. “It was in our blood. We have all been actively working in the business full-time for 20 years.” Brian works with his brothers Mark, Brad, and Chris as well as their sister Alyssa Degroot.

Sipkens Nurseries is divided into three divisions – the landscaping division which is design-to-completion; a wholesale plant division which focuses mainly on small plants and a garden centre which is open year-round. Brian laughs at the notion that people who work in the industry take the winters off. “It seems we get a couple of days off at Christmas and then we are right back into it with business and production planning for spring which is our busiest season,” Brian says. Like so many businesses, Sipkens Nurseries had to rely heavily on online sales during the COVID-19 pandemic to remain profitable. “When we were forced to shut down, we moved our operations to entirely remote services doing curbside pickups or delivery services,” Brian says. “We were live-product shopping on our website within three days.” 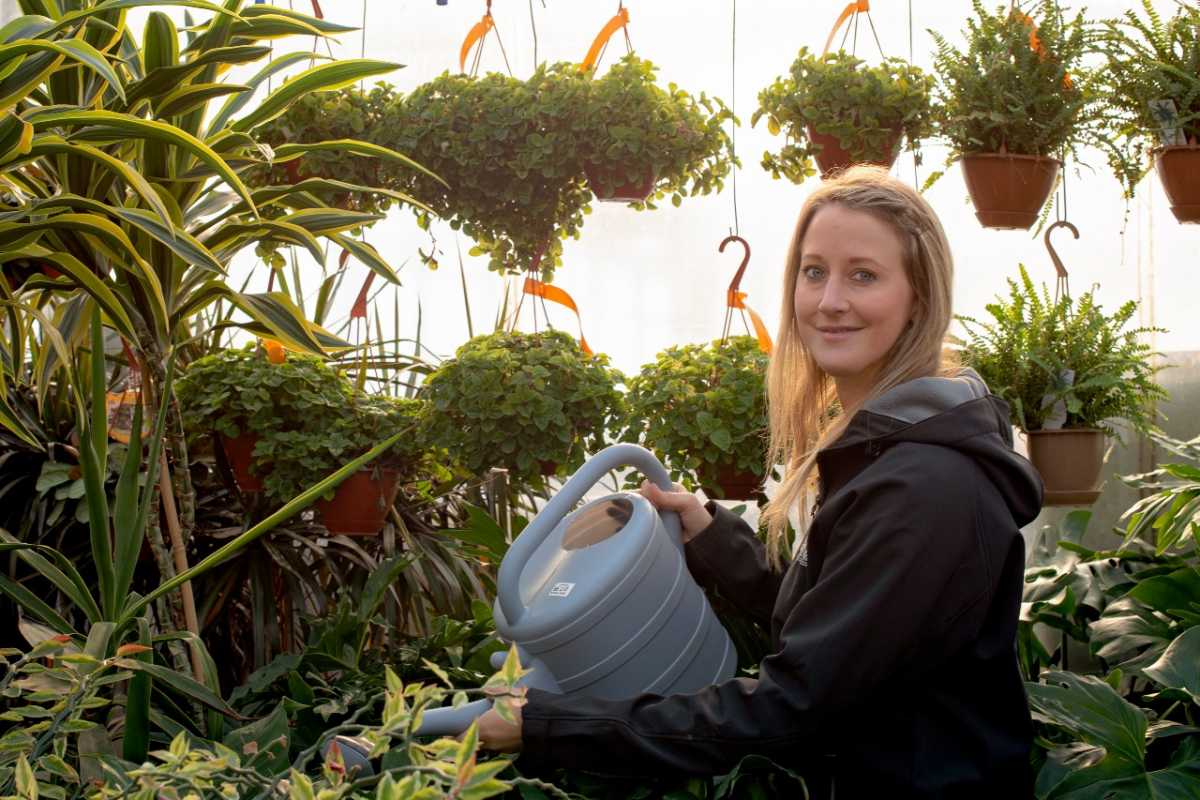 Business flourished for Sipkens during the pandemic. “People have been stuck at home the past two years and there is definitely more attention paid to the property in which they are spending the majority of their time,” Brian says. “There is so much health and well-being associated with being in the garden or in the yard enjoying fresh air outdoors, seeing the beauty of creation.” The Sipkens family feels very blessed to work together carrying on their parents’ dream. “We are all putting our vision to work in little and larger ways,” says Brian, who is 35 years old. “It is a group effort – a team effort. Being able to work as a family is rare, but it has a lot of perks.”