Nothing puts a smile on Kevin Vossen’s face like seeing the joy of a satisfied customer. And it happens frequently at his Sarnia-based Play It Again Sports Store. “There are a lot of kids who come into the store and get pretty pumped when they find equipment that allows them to play sports,” Kevin says. “Not every family has endless amounts of money to be able to purchase brand new equipment. Probably the most rewarding thing to me is seeing little kids get pumped. That’s pretty cool.”

Kevin knows all about playing sports with used equipment. It was a way of life for him and his family members when he was growing up in Sarnia. “When I was a kid, we all got hand-me-downs,” Kevin recalls. “If you did get a new pair of jeans they were likely Sears Toughskins, which were not nearly as cool as Levi’s or Wrangler Jeans. But they lasted forever and they were bulletproof. That’s what we could afford. If I got a used pair of Levin’s instead of new Toughskins, well, I was a pretty happy guy.” 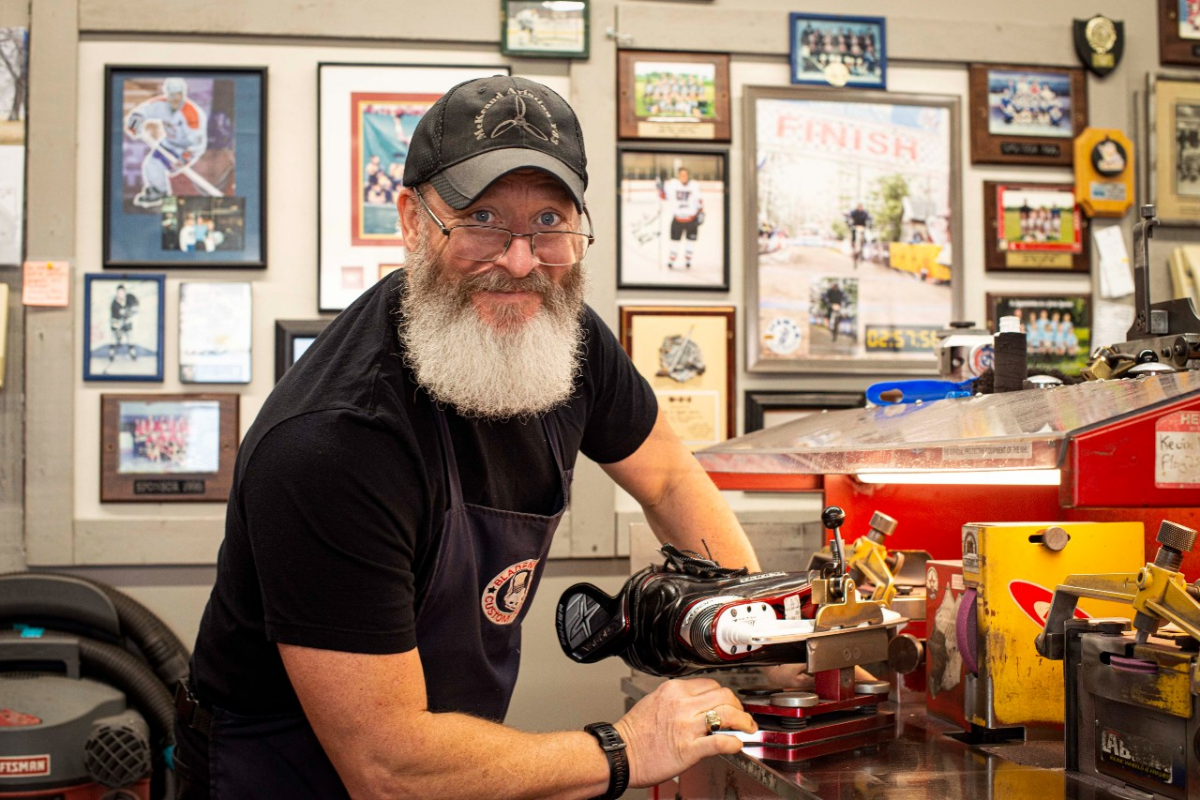 Kevin, 55, grew up in a family that operated a car dealership. With that in mind, he purchased Play It Again in 1994 with the notion that his family could also work together. True to his word, Kevin and his wife Dana had their children, Melissa and Rob, working at the store through their teenage years and now their grandchildren, Reece, Nolan, and Jerica Lochlan have joined the Play it Again Team, while Emilia and Wes are waiting patiently to be old enough to work. “I didn’t like the idea of working at a job that kept me away from the family for most of the day,” Kevin says. “I grew up working in a family business and there are a lot of plusses to that.”

Kevin says if you love sports and you enjoy helping others, then Play It Again is the place to work. “Originally Play It Again was started in Minneapolis by a lady called Martha Morris in 1983,” Kevin says. “She was kind of a sixties girl who decided she wanted to hike the Navaho Trail. After about two weeks she decided she no longer wanted to do that and wanted to sell her backpack. She went to places to try to sell it and finally, a guy said to her, ‘Look lady, there’s no money in used sporting goods.’ As soon as he said that the light went on for Martha and she started Play It Again.” 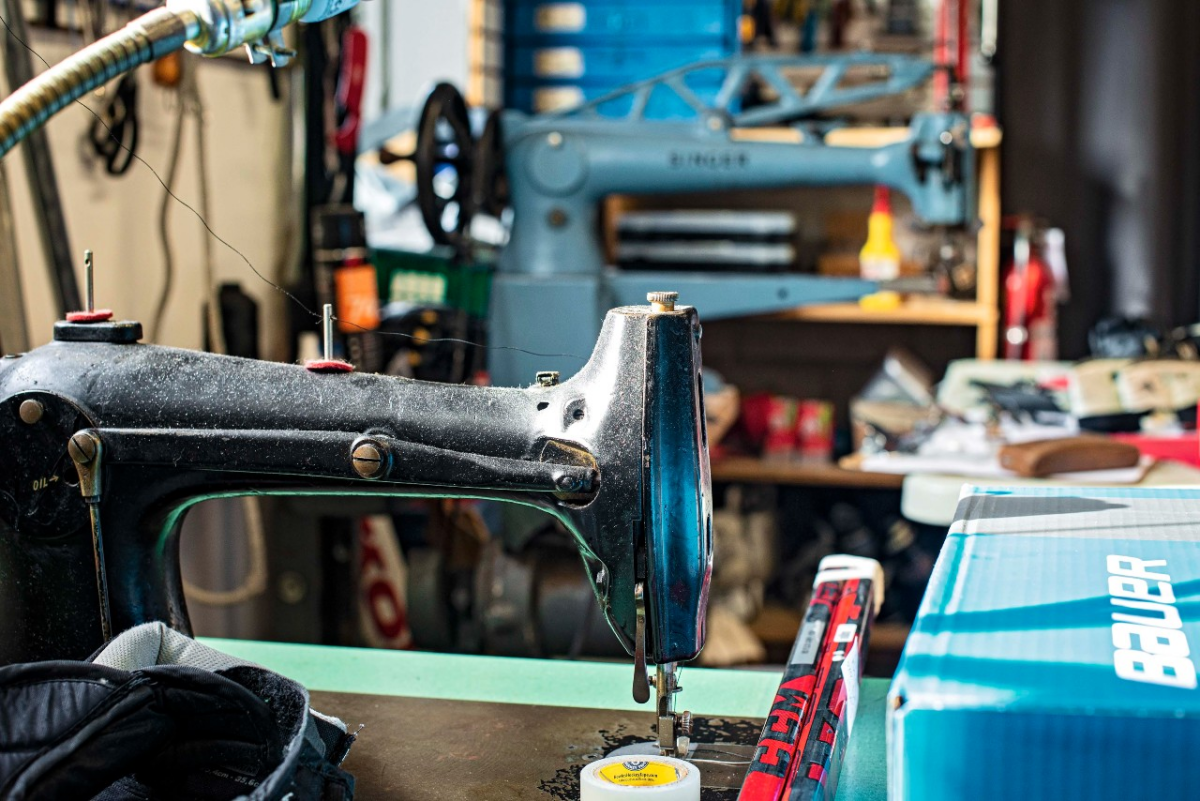 Play It Again Sports buys, sells, and trades in new and used sports and fitness equipment. And while people provide Kevin with all kinds of goodies he can’t take everything he is offered. “Someone brought crossbows that fit under your jacket attached to your arm one time,” Kevin says. “I have no idea what they were used for, training dragons or something? It wasn’t something we took. That said, there have been lots of gems that were in brand new condition that we were able to sell for a low price. Some little kid whose family can’t afford new equipment gets a pair of skates that look new and that’s a big deal for the kid.”