It would come as no surprise if some 20 years from now one or both of Melissa Chong’s sons takes control of the family business, Haines Printing. That’s because Haines Printing has been passed down through three generations. “I thought I might be the last one,” said William Chong Jr., who took over as owner of the business from his father, William Chong Sr.

William Sr. alongside three partners bought out the original owner, Harry Haines', shares. As they retired, the Chong family bought out the remaining shares, until William Chong Jr. became the sole owner in 1998, after joining the business in 1979. “But my daughter’s opportunity came up and she took it. She had been working with the bank and with a young child, this gave her more flexibility with her hours. She’s the boss now pushing me out the door.” 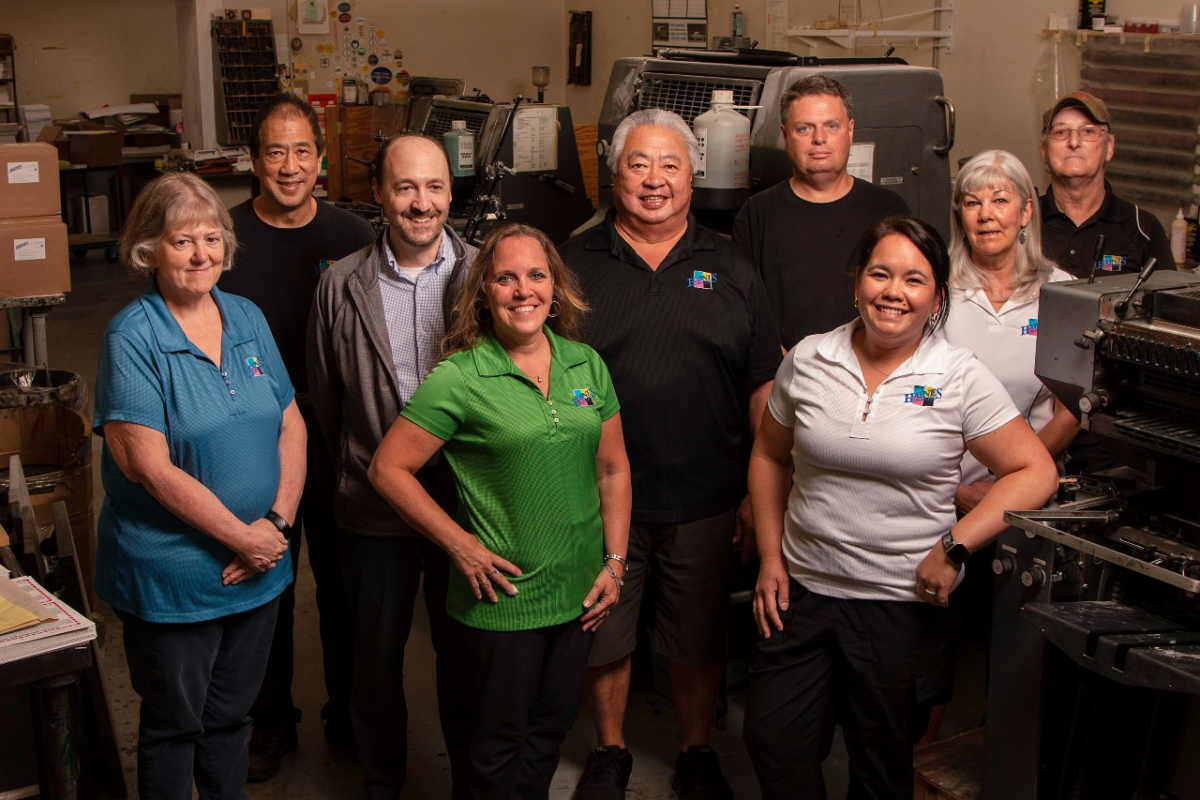 That’s a bit of an exaggeration. Melissa is indeed the head honcho now, but her dad is mostly retired, dropping into the shop on occasion to lend a hand when things get busy. J.W. Whitcomb started Frontier Printing Company around 1912 and Harry Haines took it over in 1947 renaming it Haines Frontier Printing. “I would come into Haines as a kid to go and see my dad and pop into the press room,” Melissa says. “A lot of the people I remember from my childhood still work here. On the weekend my dad would bring me in and put me to work. So I kind of knew some of the work that goes on here because I had done it as a kid. Coming back here was like coming home.”

Melissa’s dad understands his daughter faces all kinds of challenges in her new role as boss. “Printing is not a growing industry,” William Jr. says. “People we used to use as suppliers have dropped by the wayside and other printers have gone out of business, too. When I graduated from Ryerson the graphics arts industry was the fourth-largest employer of people in Canada. It’s probably 70th or lower now.”

Nevertheless, Melissa is prepared to forge ahead. “I know our biggest challenge is to stay relevant,” Melissa says. “We have to stay in people’s faces and compete with the online options.” As a way of competing, Melissa and her team prioritize customer care. “We pride ourselves in giving people really good service. A lot of feedback we get from customers is how happy they are with us because they couldn’t figure out how to do it by themselves online. We want people to know they can come here for all types of services.” Haines offers printing services for industrial, stationery, personal invites, banners, and more. 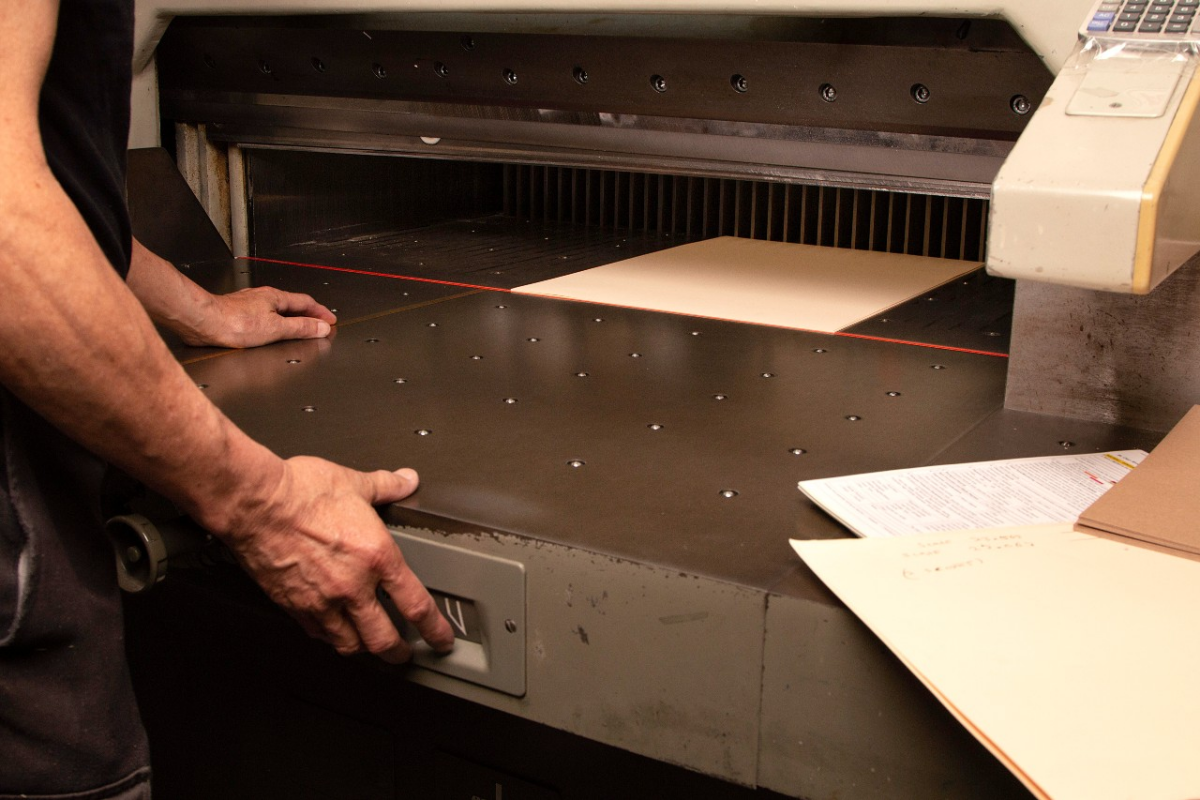 Melissa says she encourages customers to come in and meet with the company’s graphics designer. “She can show them what we need and how they can send it to us correctly,” Melissa says. “It saves time and helps teach customers how to do things at home to eliminate errors.” So, are Melissa’s sons Lucas, 9, or Ethan, 7, interested in eventually taking over? “I have been bringing them to work for their virtual learning when my husband has to go into work,” Melissa says. “There have been times when Lucas has said, ‘Maybe I’ll take over Haines Printing.’ ”