Fabien Jagoo has been a part of Co-operators for over thirty years. He joined the company in 1992 after completing his Bachelor of Commerce at McMaster University. “I had finished my degree and I received a call from a high school friend who said that Co-operators was hiring. I borrowed money from my parents for the bus ticket back from Hamilton. I wore the same suit to all three interviews, but I got the job,” he explains.

Jagoo’s family originally emigrated from Trinidad in the 1960s. “My mom used to remind my dad that we left the hottest country in the world to come to the coldest country. We moved here when I was a year and my brother was three,” Jagoo says. They spent several years in Montreal before his father took a position in the plants. “My dad helped build Union Carbide which is now Nova in Mooretown. There are about 100 families that moved here between 1975 and 1976 from Montreal. That’s where all of the local Montreal Canadiens fans come from.” 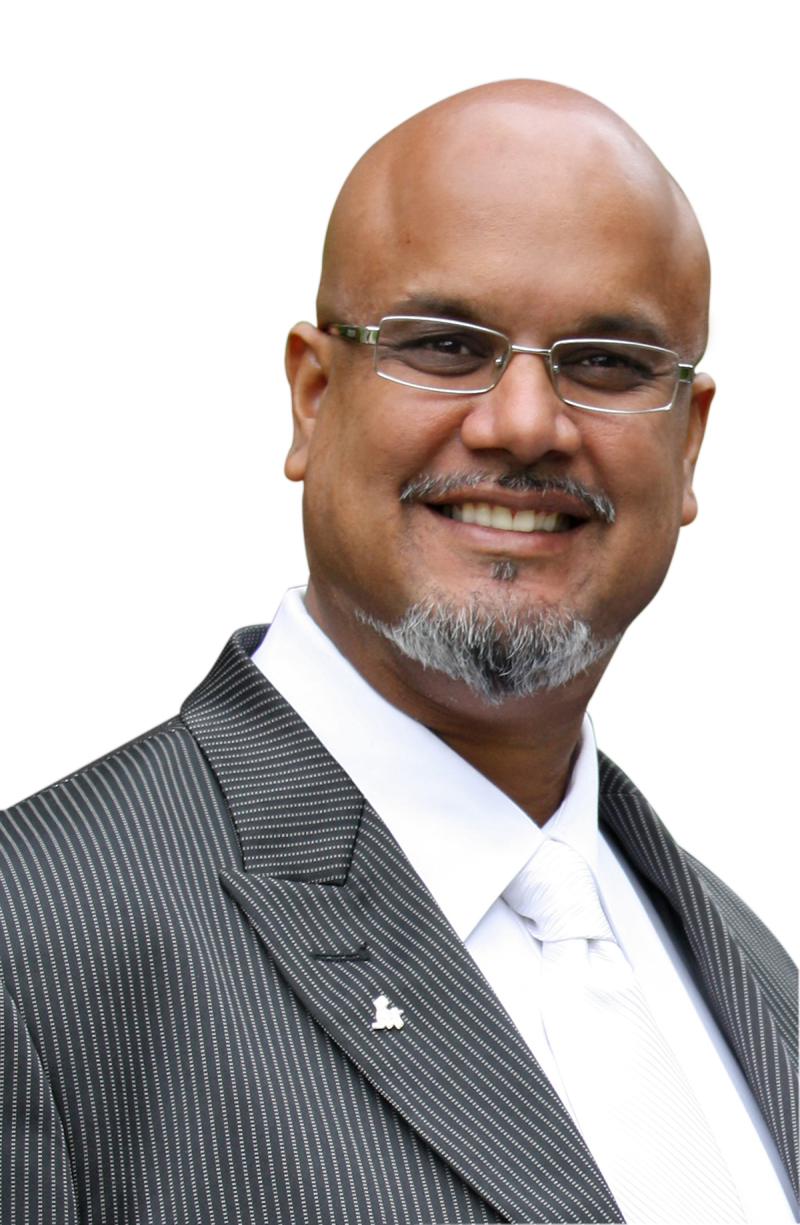 When Jagoo first joined Co-operators, they operated out of a single office and he learned from the more experienced team members about the business. “I was 23 years old. I quickly learned that it’s a people business. You have to like working with people and you have to get involved in your community,” he says. In 1997, Co-operators moved to an Agency Distribution System. “The first franchise office opened in 1996 and I went out on my own in 1999. The risk was all on us. We were the forefathers, but I was still very young; I was the youngest to own an office in all of Southern Ontario. I was 29 years old when I signed the contract. It was a steep learning curve. I didn’t even know how to run payroll.”

As he was growing his business, Jagoo became involved in numerous local causes. Then he learned that all three of his children were diagnosed with Cystic Fibrosis (CF), a multi-organ disease with no known cure. His family and staff hold several fundraising events each year, including an annual barbecue to raise funds for Cystic Fibrosis Canada. To date the Jagoo family have raised over $200,000 with the support of Co-operators employees and the residents of Sarnia-Lambton. “I could be thinking, ‘Why me, why our children?’ but instead I focus on the community support we’ve received,” he explains.

His positive outlook carries into his work as well. “People can do so much research on their own. Now they are the experts. I remember doing all my applications on paper and sending them by mail. Now everything is digital.” What remains the same is the personal connection that he has made with his clients. “My biggest satisfaction comes when I can help people understand their policy. I love dealing with people and being out there.” Jagoo operates Co-operators Insurance offices at 889 Exmouth Street, Sarnia and 197 Hill Street, Corunna.