DO Gibson - aka Defy the Odds

D.O. (Defy the Odds) Gibson is a rapper, motivational speaker, music producer and anti-bullying advocate. In 2003 he set the Guinness World Record for longest freestyle rap. Although he now calls Toronto home, he grew up in Sarnia and began his musical career here.

His love of music came first, and he recalls performing his own music in high school and meeting friends at Tim Hortons to discuss their plans for opening a record label. His speaking career began a few years later when he finished his university degree. His mother encouraged him to come and speak to her class in order to motivate her students. “I was nervous going into it. What was I going to talk about for an hour? When I finished that first presentation I was surprised when I got something called an honorarium,” he explains. Since then, he’s honed his message into a discussion of anti-bullying. “I’ve been doing it for the last 15 years. I’ve put together a whole show on anti-bullying that’s entertaining with hip hop and freestyle but also delivers a solid message.” He’s spoken in front of more than a thousand classes. 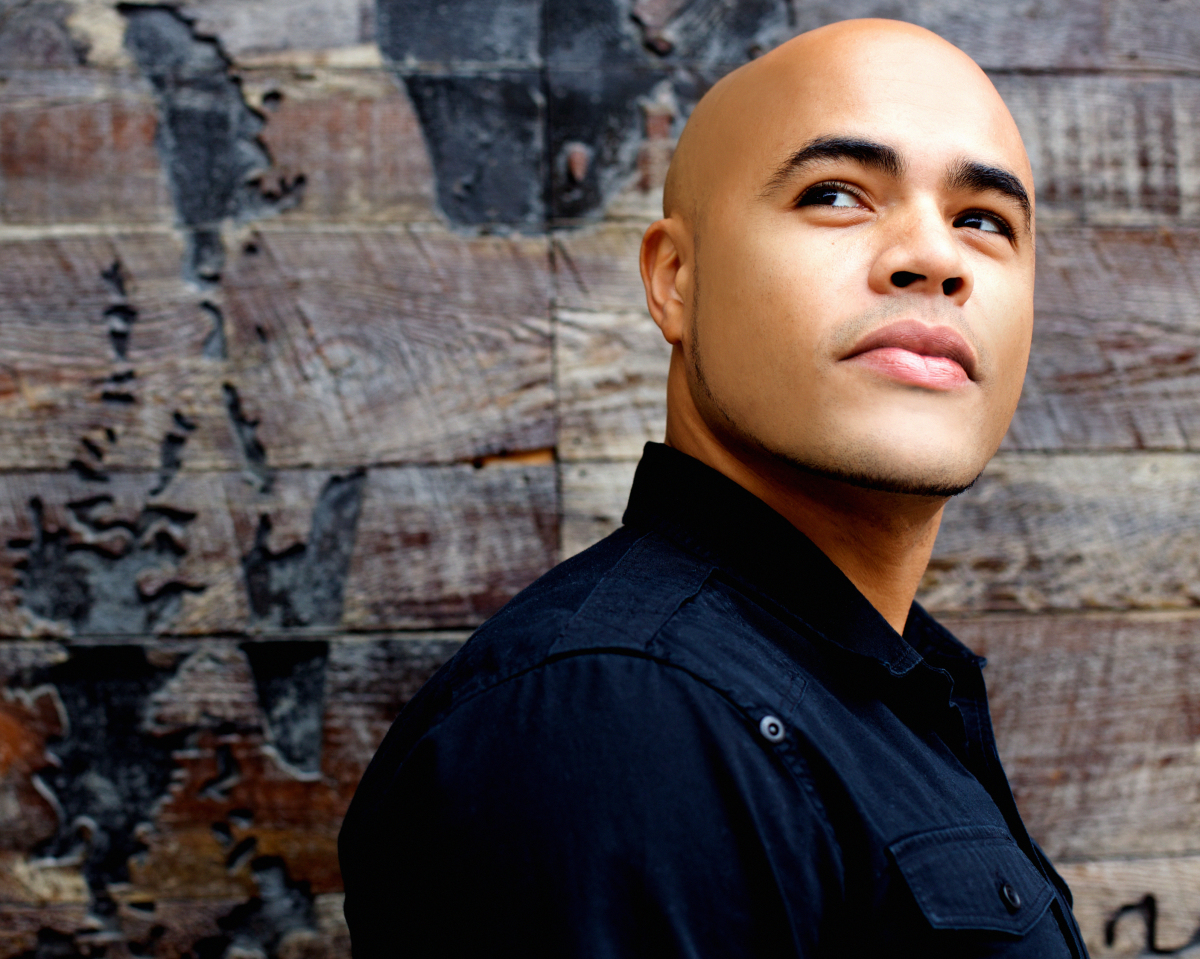 Alongside motivational speaking and performing his own music, in recent years D.O. has been sharing his experience with other musicians as well. Earlier in his career, he was successful in applying for a number of grants. He is now helping other artists to succeed as well. “The primary reason I created my business was to qualify for certain grants. You could only apply for these grants if you were an incorporated management company,” he states. He registered North Star Entertainment in 2002. “I knew it would be a headache trying to learn about being a corporation but also that at tax time it was going to save me and it has. It has elevated my business.”

D.O. attributes his success to the grants he’s received and the connections he’s made, including trips to various conferences. “When I first went to the Midem Music Conference [in Cannes, France], it was to represent myself as an artist. It was tough because I was trying to promote myself and I didn’t have any connections or any opportunities to perform.” In the end, he maintains, “going to that conference really opened my eyes of the possibilities.” He has now attended the conference eight times and over the years he’s been able to bring the performers that he is mentoring along with him. “What I really enjoy is bringing artists with me in person to the conference. While I am there performing, I am also representing these guys.”