David Noorloos has turned his childhood fascination with bison into a booming business. “Growing up in Wyoming (Ont,) we were right around the corner from a bison farm,” David says. “Every time we would drive by that farm I would be trying to find them. It was always a highlight of the drive to see the bison.” David began learning about bison in school and discovered their history and native species status. “They are majestic creatures.”

Fast forward to 2018 and David and his wife, Lia, rented 140 acres of land from his parents and started Copper Flats Bison Co. “I had mentioned to Lia once or twice that I thought bison were pretty cool,” David says. “Shortly after we were married we went to the Toronto Zoo and apparently I talked her ear off about how cool I thought they were.” David could often be found watching farming videos on YouTube, several of which were about ranching bison. “I thought it was neat, but I never expected it to turn into this,” shares Lia. 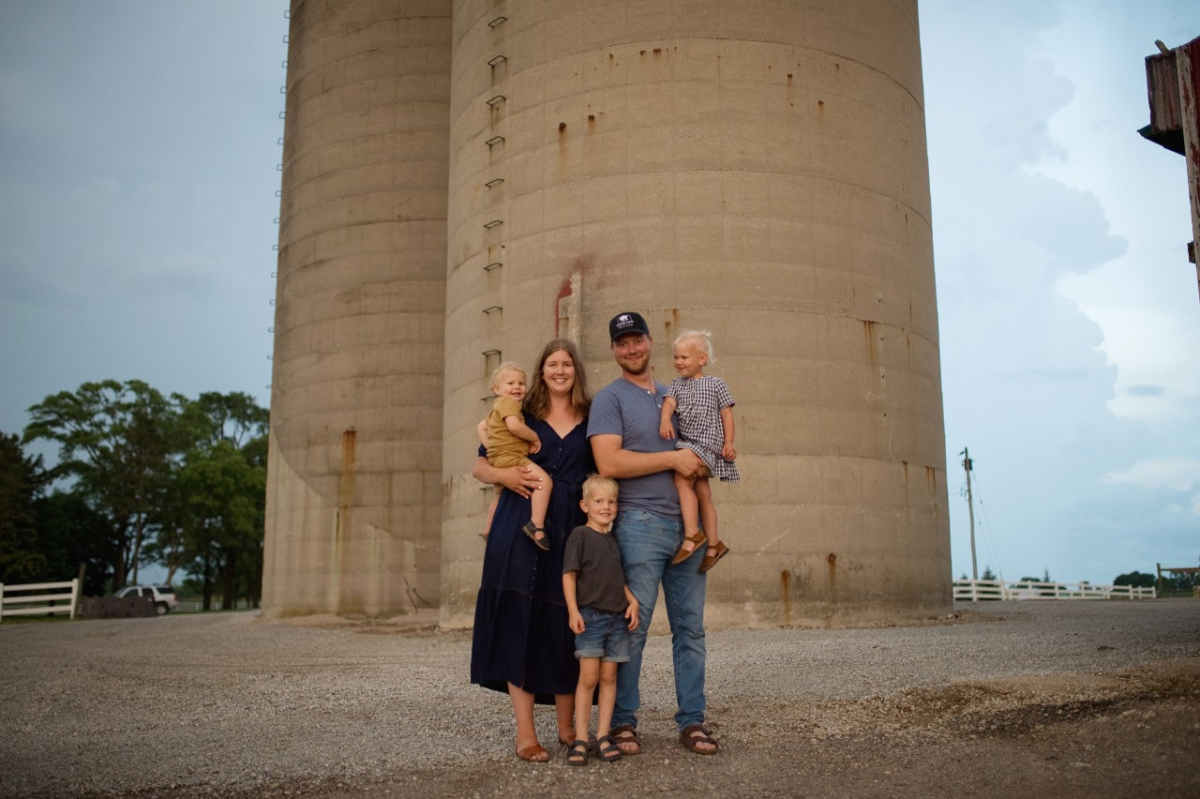 David grew up on his parents' beef cattle farm and still works there full time along with his dad and brother. He bought his first herd of bison in 2018 for his own farm and started selling meat in October of 2020. He said his experience in cattle farming has come in handy. “They are a similar animal in a lot of ways and yet you have to respect their wild nature,” David says. “They are still very much a wild animal. There was definitely a learning curve to not treat them the same way and yet a lot of the principals of low-stress handling are very much the same.”

David and Lia are the first to admit they didn’t have set goals when they started Copper Flats. “You might call us dreamers,” Lia says. “It has been a little bit of flying by the seat of our pants,” adds David. Once they had settled into the idea of ranching bison, David and Lia knew they wanted to sell bison meat for individual consumers. It was their five-year plan to eventually add a store to their property, but that got moved up to three years, and in the fall of 2020 they began selling meat from a small store attached to their home. Demand quickly outgrew the space, and in July 2021 they opened a large stand-alone store. In addition to selling their own meat products, which range from bison steaks, brisket, roasts, prepared patties, sausages, pepperettes, ground, organs (heart, liver), customers can now purchase a variety of other local products for one-stop local shopping. "Not only do we sell our bison meat, but we also sell local pork, chicken, lamb and beef, as well as cheeses, frozen meals, variety boxes, produce, eggs, sauces and spices and home goods from local markers," shares Lia. The store is open year-round, Thursdays 4 - 7 p.m. and Saturdays 10 - 4 p.m. All products and store information can be found on the Copper Flats Bison Co. website, www.copperflatsbisonco.com 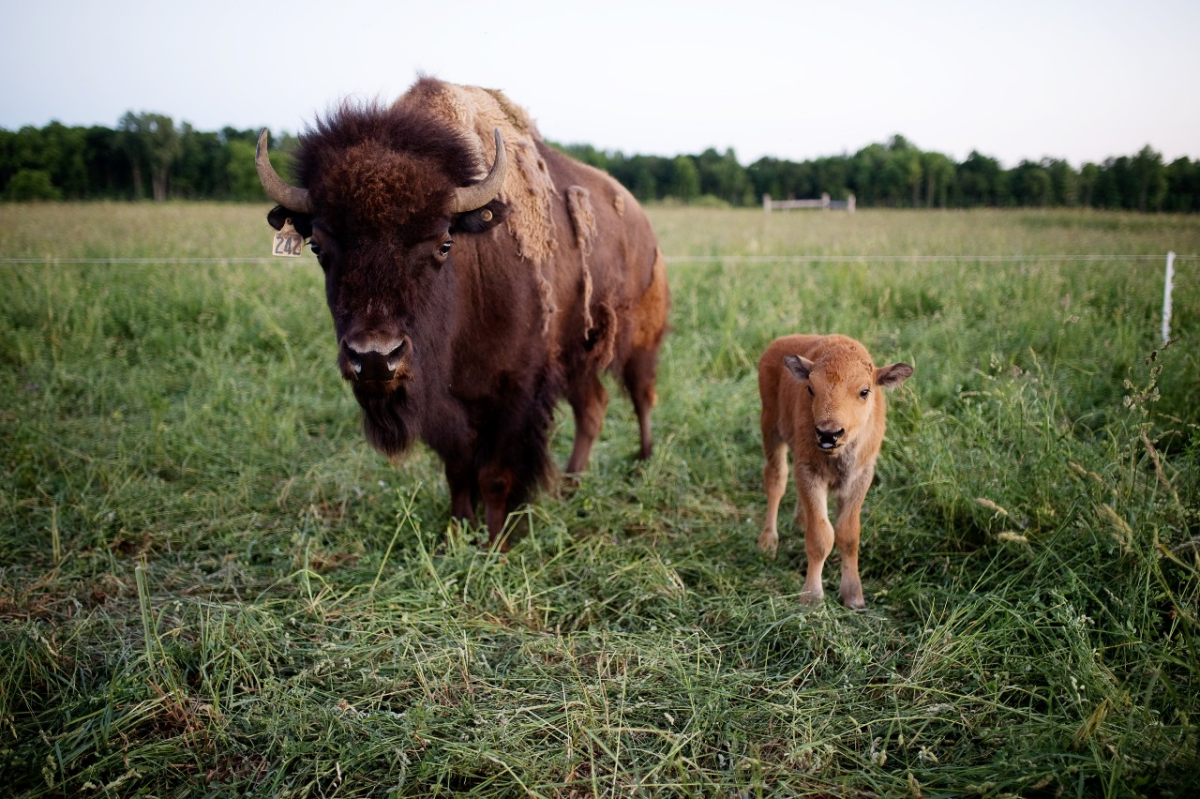 The Noorloos say that most people who grew up eating beef, chicken, pork, and fish are pleasantly surprised when they taste bison. “One of the great things about bison is its nutritional value,” Lia says. Bison meat is extremely lean and yet it’s very high in protein and iron while being low in calories and low in fat. “It is much healthier than beef. It is even considered healthier than chicken.”

A Bison farm with an on farm store offering bison meat and local chicken, pork, lamb and beef. You can also find frozen meals, produce, cheeses, eggs, sauces and spices, and so much more! Customers can visit the animals while on the farm too.