Chris Molyneaux’s love of music started at a young age. He remembers watching classic Disney movies and constantly rewinding the tapes to listen to the musical numbers over and over. When Molyneaux was nine years old, he discovered that his ear was his gift and music was his passion. “I was in my Dad’s truck driving to a Cycle for Autism event and Tom Petty’s Free Falling came on the radio. The entire song was three cords played on the guitar, but for me it was like I found the Holy Grail. I went home and played the song on the piano. And that’s when I learned I could listen to a song and play it.”

Molyneaux didn’t pick up a saxophone until he joined the junior band at St. Clair High School. “I never thought it would become my primary instrument. I just thought it sounded cool.” Junior band led to jazz band which became Molyneaux’s passion. He learned about the Lambton County Big Band, comprised of grade 11 and 12 music students from across the county. “I begged to join that band even though I was only in grade 10. I played second chair alto saxophone that year.” 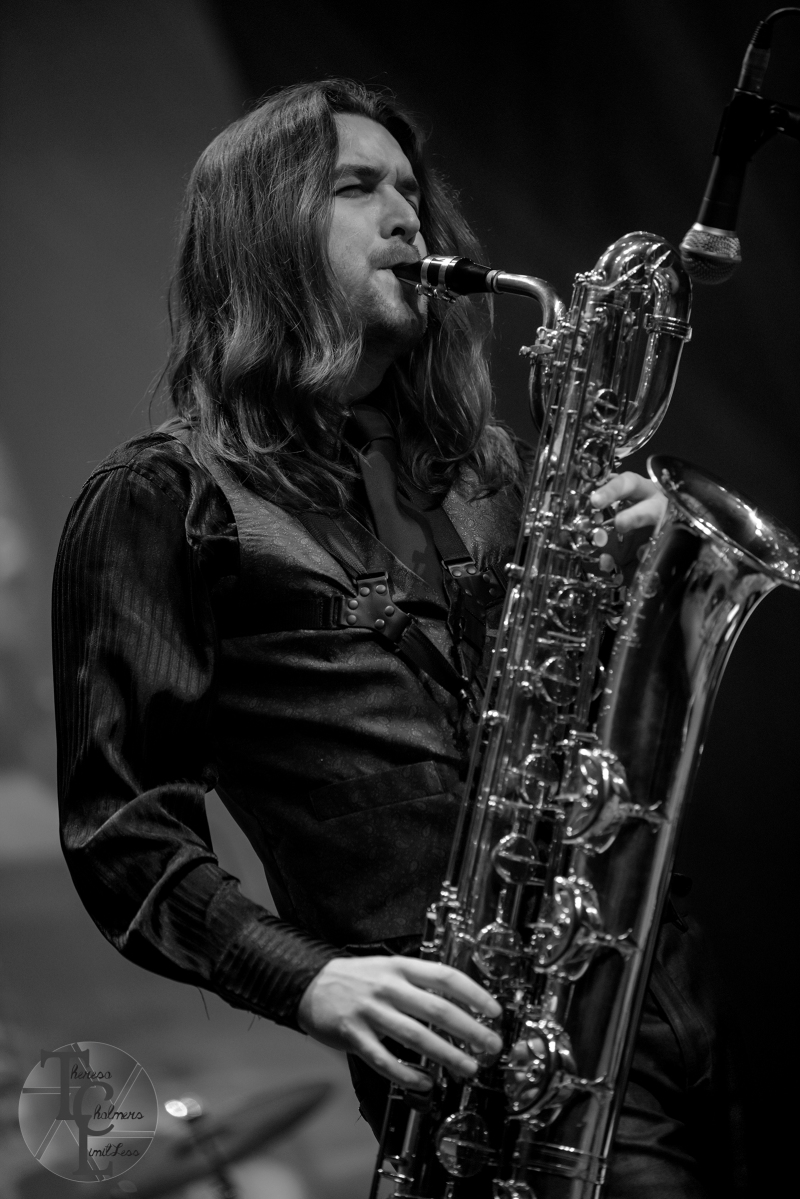 Molyneaux’s private saxophone instructor, Al Weiss, introduced him to Charlie Parker and Jon Coltrane. “That was the beginning of something really cool. I spent my whole life thinking that you have to play music the way it is written. I was very focused on the rules because of my autism. I would always follow the rules and it really threw me when people broke them.” Then Molyneaux began breaking the rules by improvising in jazz. “Improvising taught me how to be spontaneous and jazz taught me to go with the flow.”

After high school, Molyneaux headed to Humber College in Toronto and completed a four-year Bachelor’s Degree in Contemporary Music. “College was difficult for me but it did help me develop my own sound. Everyone is inspired by someone, but eventually you put your own twist on it and create your own sound.” After college, Molyneaux returned to Sarnia to teach private lessons in piano, saxophone, clarinet and flute, write and arrange music for other musicians and continue to play live. “As a freelance musician, you have to offer every possible skill you have.” 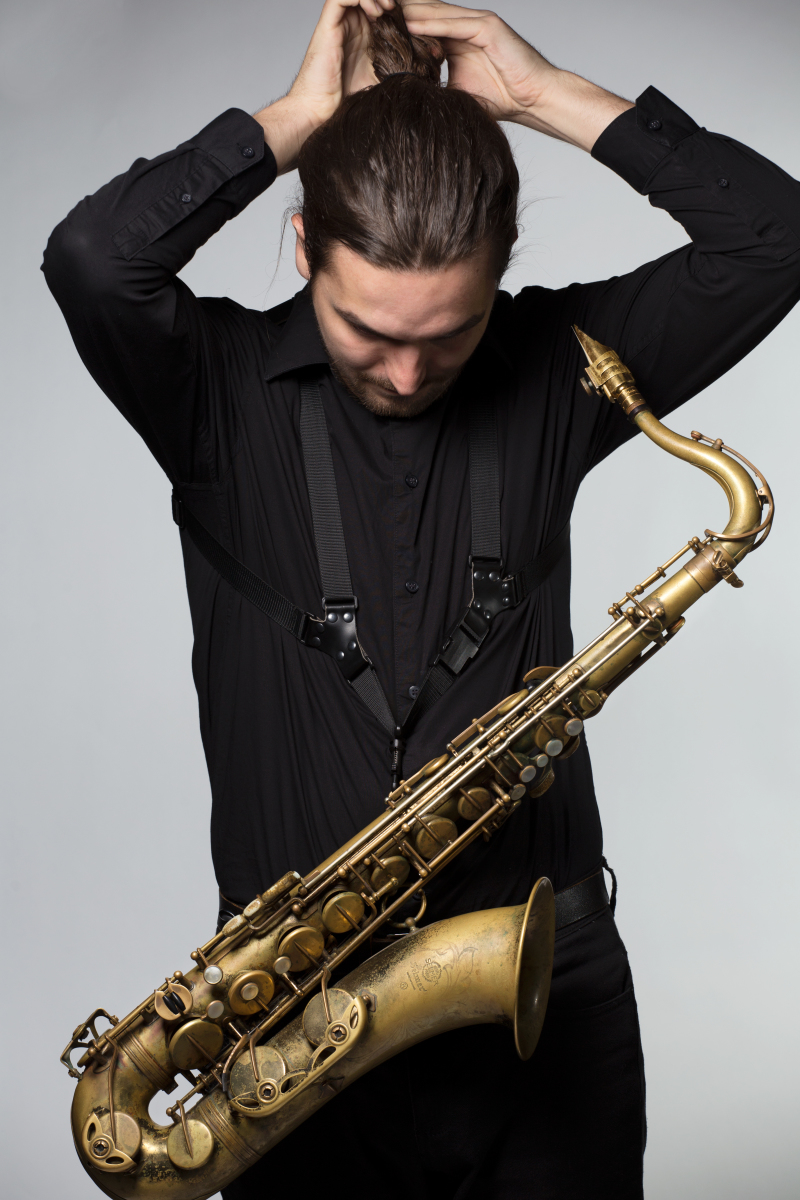 His love of playing live led Molyneaux to audition for Lit’l Chicago, a Sarnia-based blues band. “I’ve been with them for three years now. They have taken me under their wings and taught me about professionalism and how to handle myself on and off stage.” Molyneaux also has a jazz trio and performs at venues throughout Southern Ontario. This past December, he once again played in the Rock and Roll Christmas Show. “I wrote and arranged the three-piece horn section. That was the most fun I’ve had onstage so far. Writing, arranging and working with different instruments uses all the skills I learned at school. I want more of that in the future.”