Musician Ty West grew up in Bright’s Grove before heading west to start his career. “I love visiting home and walking along the water. Living in B.C., you get to see the beautiful mountains, but Ontario has an amazing view too,” says West. Growing up, he became an over-the-top music fan. “In my early teens, I was introduced to classic rock, and Led Zeppelin became a favourite. It also made me want to learn how to play the guitar. I became a huge collector of music, always looking for rare and imported releases.” When West discovered Phish, it ignited a love for the road. “I followed them on many tours. It made me understand what it meant to build a community around the music I’m involved with.”

While living in Hamilton, West and roommate Dale Hucker played music whenever possible. “We learned so many cover songs and then started to write our own music.” After moving to London, West began writing and recording his own music. “I did some recording on a 4-track machine while I tended bar at a live music venue. I was always there seeing shows, and this allowed me to skip paying the cover,” says West, with a laugh. “I made some connections within the industry and decided to move to Vancouver. I ended up getting one night a week playing some of my originals at the club I was working at, which led to opportunities to open other shows.” 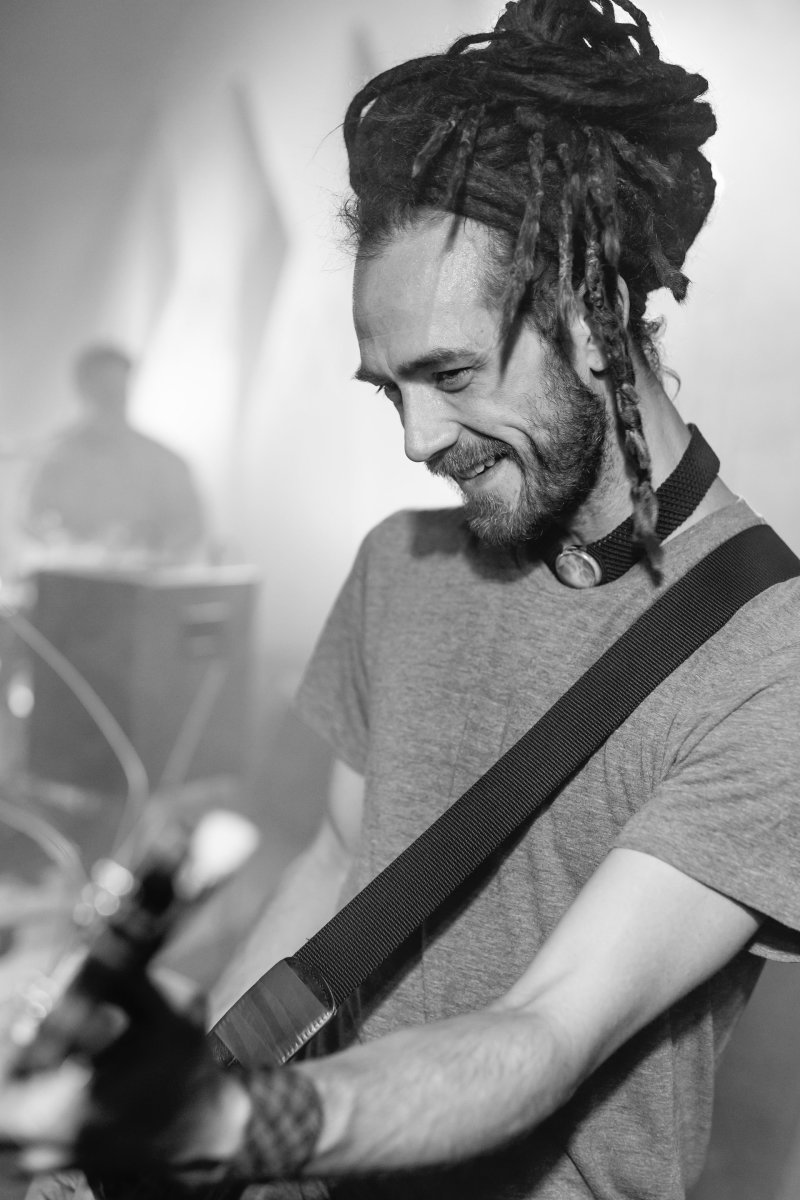 A job at live music venue in Vancouver put West in the same room as record label folks, promoters and other musicians. “I was touring and playing songs from my newly-recorded album, Organic. I learned a lot about the industry by getting out on the road.” A conversation with a friend led West on his next adventure, a move to Nelson, B.C. “I always heard it was a great town, and thought I would check it out for a few years… and that lasted nine.” There, West became the electric guitarist for a touring funk and reggae inspired improv band. “I learned a lot about playing this type of gear, and how to find space within a band setting.” Then he met the members of Shred Kelly, his current band. “I had developed a friendship with them over the years when they played shows in Nelson.” 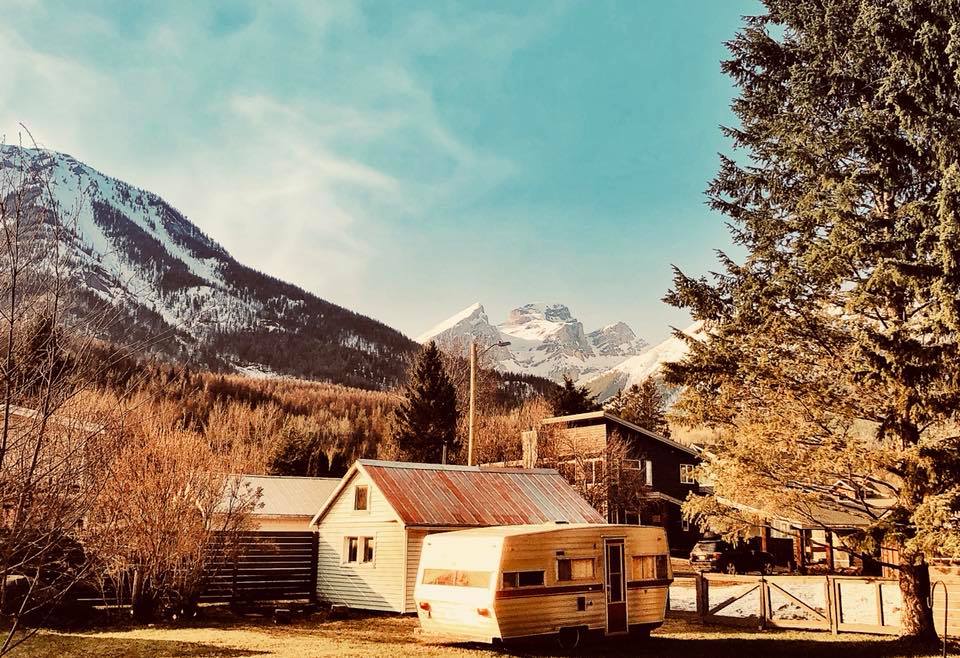 The opportunity came up to join the band. “I originally filled in for 12 shows on tour. When that tour ended, I was given the opportunity to join the band.” They are based in Fernie, B.C. and after many long bus rides back and forth, West and his partner Kate relocated there in 2015. “It’s been great in Fernie. The community is very supportive of the band.” West has been with the band for five years, and has done multiple European and US tours, including Germany, Switzerland, and the UK. They just released their fourth album, Archipelago. “It’s been fun to hit the road and play the new music, including Sarnia. It’s always a treat to come back and play at Paddy’s because my extremely supportive parents, friends, and family are at the show.”