Elaine Hayter came to lend a hand with the Sarnia-Lambton Chapter of the Kidney Foundation and stayed because of the friends she has made. Hayter, the senior development manager of the Foundation, joined the organization in 1986 as a volunteer and later joined the board. “I started helping out with the fundraising. We had a couple of major events each year. The president asked if I would be interested in taking over the chapter as a staff person, so I did that on a part-time basis for about six months. A new president took over and said I needed to come on board on a full-time basis.”

At 65, Elain is a kidney patient herself. She remains motivated by the good she can do for others and has forged many solid relationships over the years. “This has been amazing. The amount of people you meet, the volunteers that you recruit, and the number of people you become friends with is fantastic. We always say at the Kidney Foundation in Sarnia, once you get involved it’s like Hotel California – you can never leave.”

One of the first things the Sarnia-Lambton Chapter of the Kidney Foundation did in Sarnia was to begin looking for ways to address the transportation issue many patients faced. Traveling to London three times each week for dialysis created a lot of barriers to access. “It became a necessity. We were able to get, over the years, three different organizations or individuals to donate vans to the program. It was strictly run by volunteers. The drivers would have a set day each week that they would drive the patients. The van program ran from 1991 until 2010 when the new dialysis unit opened at Sarnia Bluewater Health.” 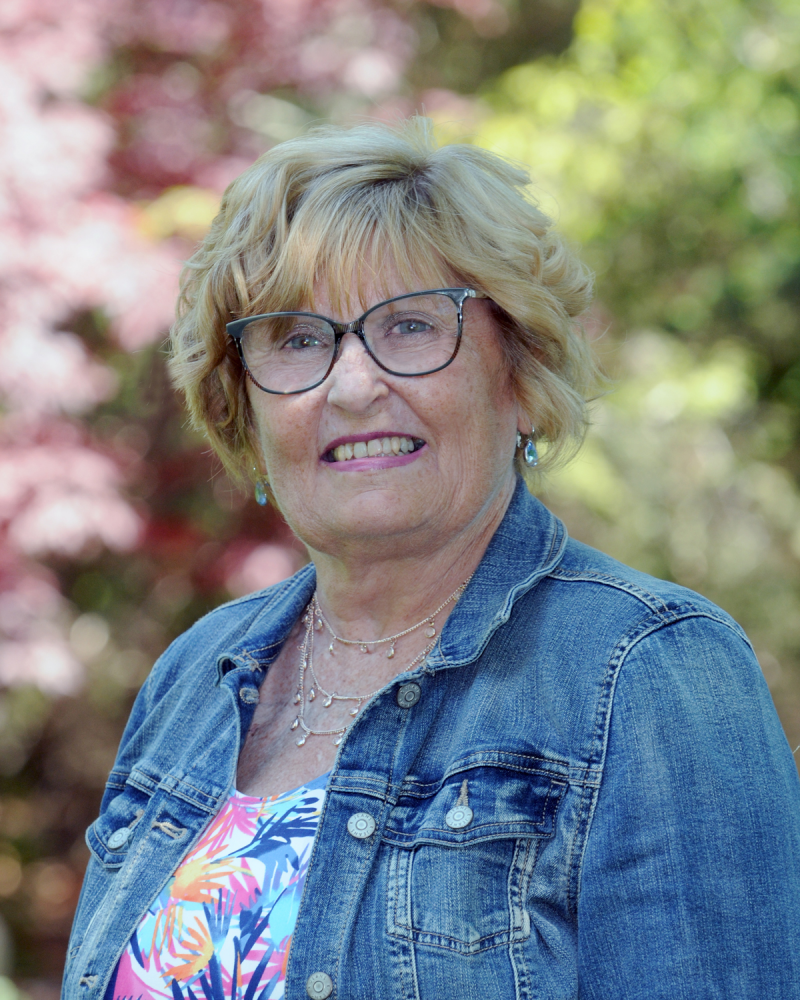 Elaine was diagnosed with kidney disease shortly after giving birth to her daughter in 1981. She has since undergone two kidney transplants and is currently waiting for a third. She knows first-hand the importance of getting support from the Kidney Foundation. “It is always a challenge for any organization to come up with new ideas for fundraising. We have been fortunate to be able to form committees to come up with new ideas. We started our Kidney Walk 19 years ago and that has been a huge success. Ten years ago, we started an event called Celebrity Men In A Fashion Event and we came up with a new committee for that. We get great people with great contacts in the community to be able to get sponsorship and 10 celebrities every year to do a fashion show for 300 people.”

The Kidney Walk was done virtually last year and raised $55,000 – about $15,000 more than it normally raises. Recently, Elaine was presented with the Circle of Excellence Award at the national annual general meeting. “I was so pleased and shocked." Elaine has recently announced her retirement from the Sarnia-Lambton Kidney Foundation. While the chapter moves into new hands, Elaine will continue to provide support and show up for her friends.