Photographer Richard Beland was living in Toronto when he received a call that led him to change area codes. “I’ve been a photographer for 31 years, and one day a good friend of mine called me and said that Lambton College was considering the idea of creating a photography program. Over the years, I had been approached to teach and had done some guest lectures, but teaching wasn’t something I considered taking on full-time.” A three-hour meeting with the Dean had Beland excited about the possibility. “The opportunity to build a program from scratch wasn’t something I could pass up,” says Beland.

“We built the curriculum and structure for the program over a fourteen-month period. At the time, I wasn’t intending to teach, but I was asked if I would like to take on the coordinator role.” Beland considered it, and decided it was a good fit with his freelance photography work. “I was terrified to walk into that classroom for the first time. I taught sitting down that first day because my legs were shaking so much,” he says, with a laugh. As with Beland, all of the program instructors are formally educated, working photographers. “You could say that we practice what we teach!” 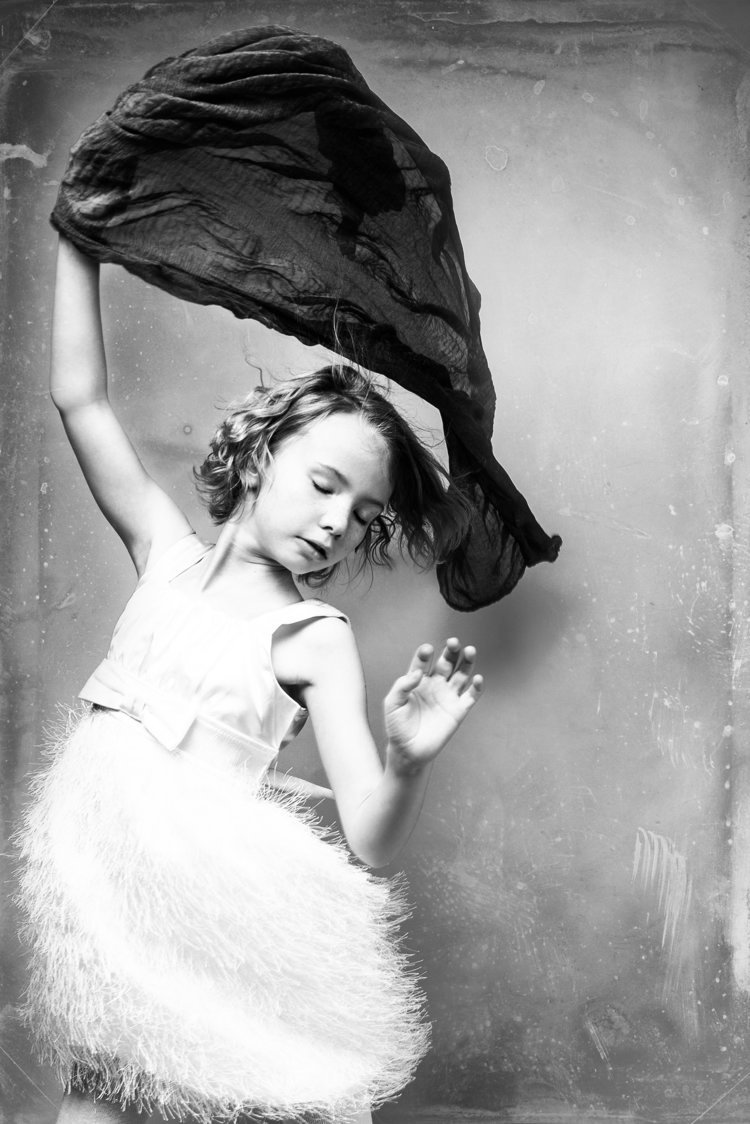 The program is now in its sixth year, and Beland enjoys both teaching and being behind the lens. “I am really passionate about everything that I do. I love both of my jobs,” says Beland. Much of his professional photography focuses on musicians. A contract with Fallsview Casino in Niagara sees Beland shooting concerts there on a regular basis. “I was in Las Vegas not long ago doing a shoot for Nickelback. I went out to the desert and made some photographs. I couldn’t quite get the shot I wanted, so I used a technique called focus stacking. On Monday morning, I walked into class and showed the students how I had just applied the concept that they are learning.”

“The goal of the program is to give students the skills and confidence to pursue a career in photography, photographing subjects that they are passionate about.” Students come from all skill levels and will graduate from the program with an advanced proficiency in camera, lighting and computer skills. “They will have a very solid foundation. We built an amazing space with five working studios, all the equipment a student would need, and printing stations.” The studio is open seven days a week from 8am until 10pm. Each year a five-day field study to New York City is part of the curriculum and it’s been a great success. “It’s all about art and photography and I’m really glad we built that into the program.” 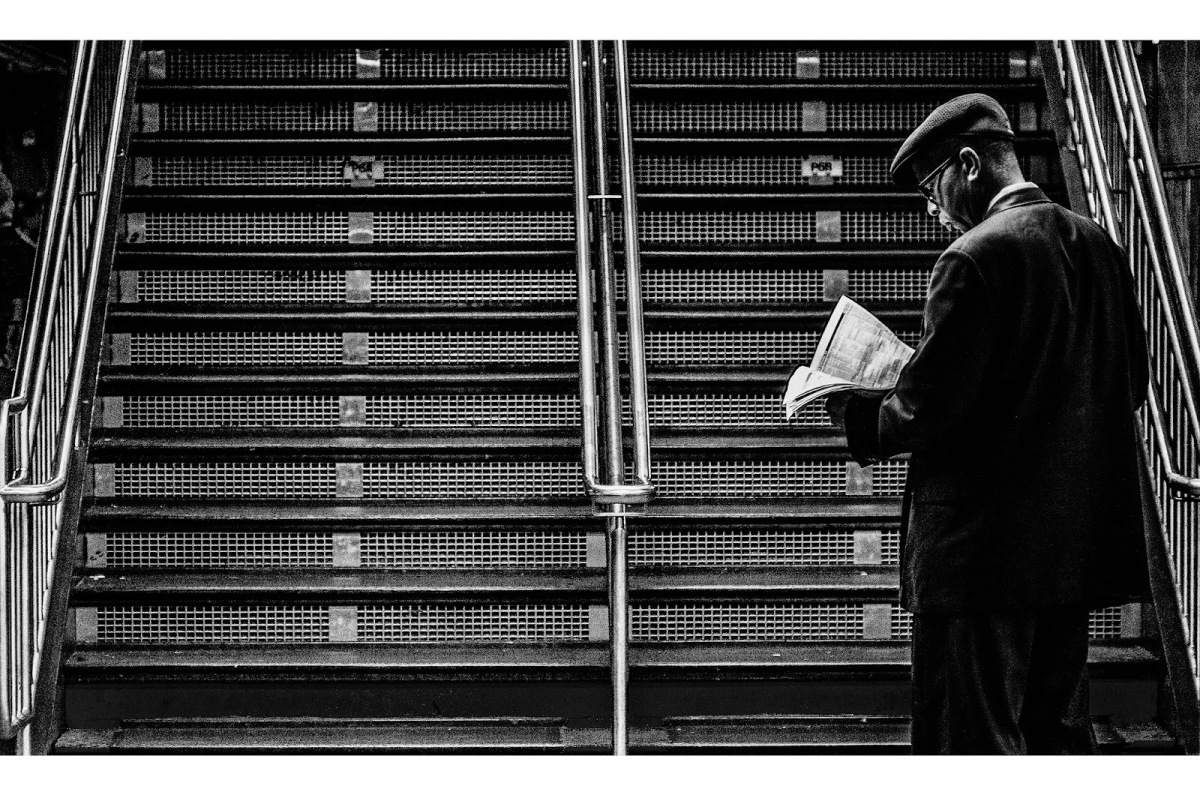 The website www.lensonlambton.com and Instagram account @lensonlambton was developed to promote student work. Students continually update their own websites and social media accounts as well. “I want the community to see the amazing work the students produce. I’ve been doing this for over thirty years and am continually impressed by the work that is created by our students.”