Experiencing Sarnia Sting hockey is so much more than a game. It’s an experience. It’s also a dedicated community partner. Five years ago, Derian Hatcher and David Legwand purchased the Sarnia Sting Hockey Club because they are passionate about junior hockey and the community of Sarnia-Lambton. The club is intentional about making the community a better place to live. “Derian and David really want this hockey club to reach beyond the four walls of the arena and embed itself in the community. We want to provide Sarnia-Lambton with the ultimate hockey experience, and we want this community to be proud of the Sarnia Sting,” explains Jake Bourrie, Sarnia Sting’s Marketing Director. 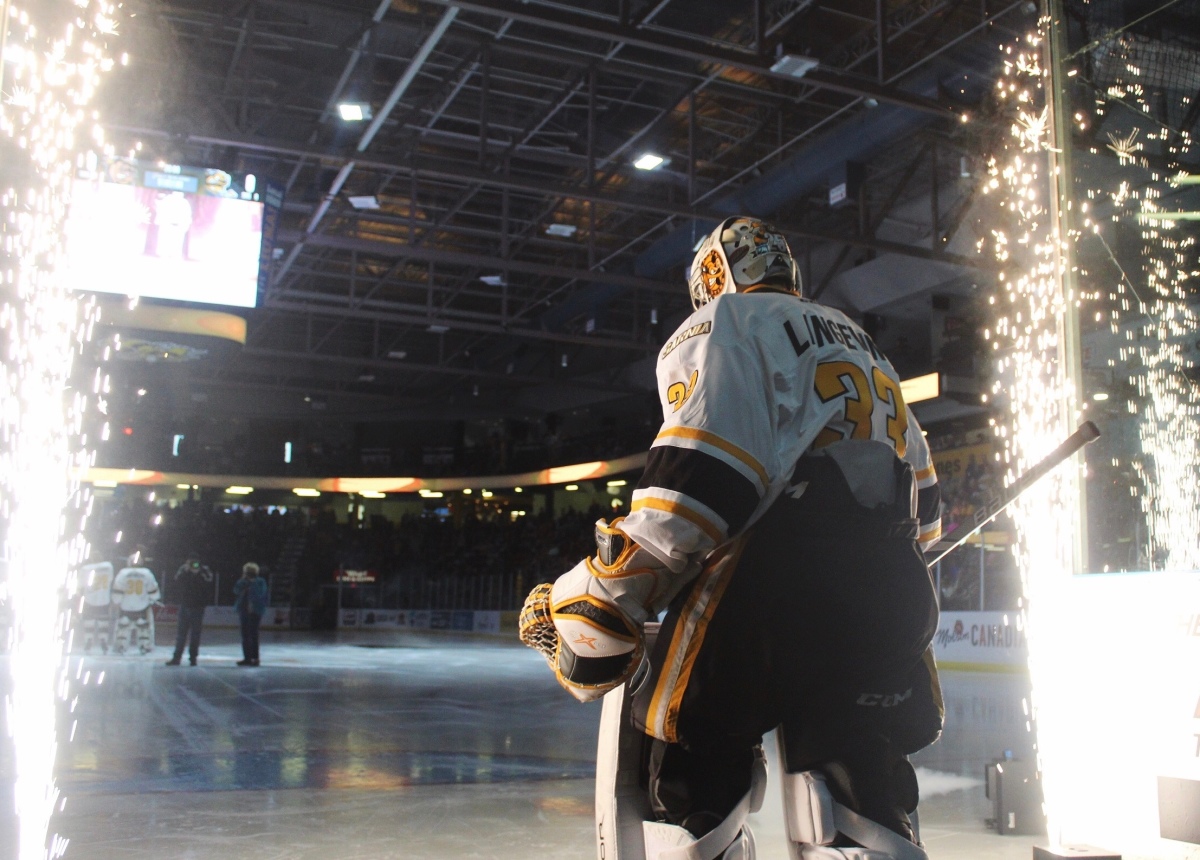 From the smell of fresh popped popcorn to the dance cams, Sarnia Sting hockey is an experience like no other. “We want fans to be excited when they are in The Hive, and the jumbotron, fog machines, and our team mascots, Buzz and Honey, are all part of that excitement. We love seeing kids wowed by everything and totally engaged in the game.” The Sarnia Sting Anthem program provides an opportunity for kids from local schools to sing the national anthem on the ice before each game and is a unique part of the Sting experience.

Sarnia Sting theme nights add to the excitement and every game has a charitable component to it. During Ugly Christmas at the Hive, the players wear specialty ugly Christmas sweater jerseys, which are then auctioned off with all proceeds going to the Inn of the Good Shepherd. Fans participate by wearing ugly Christmas sweaters and bringing non-perishable food items to the game. The Teddy Bear Toss is an annual tradition that kicks off the Salvation Army’s Kettle Drive. Fans are encouraged to bring a plush toy to throw on the ice when the Sting score their first goal. All plush are then donated to local charities. “We love being able to use our platform to help local not-for-profits. If we are asking this community to come and support us each and every game, then we want to do the same and support them in every way we can.” 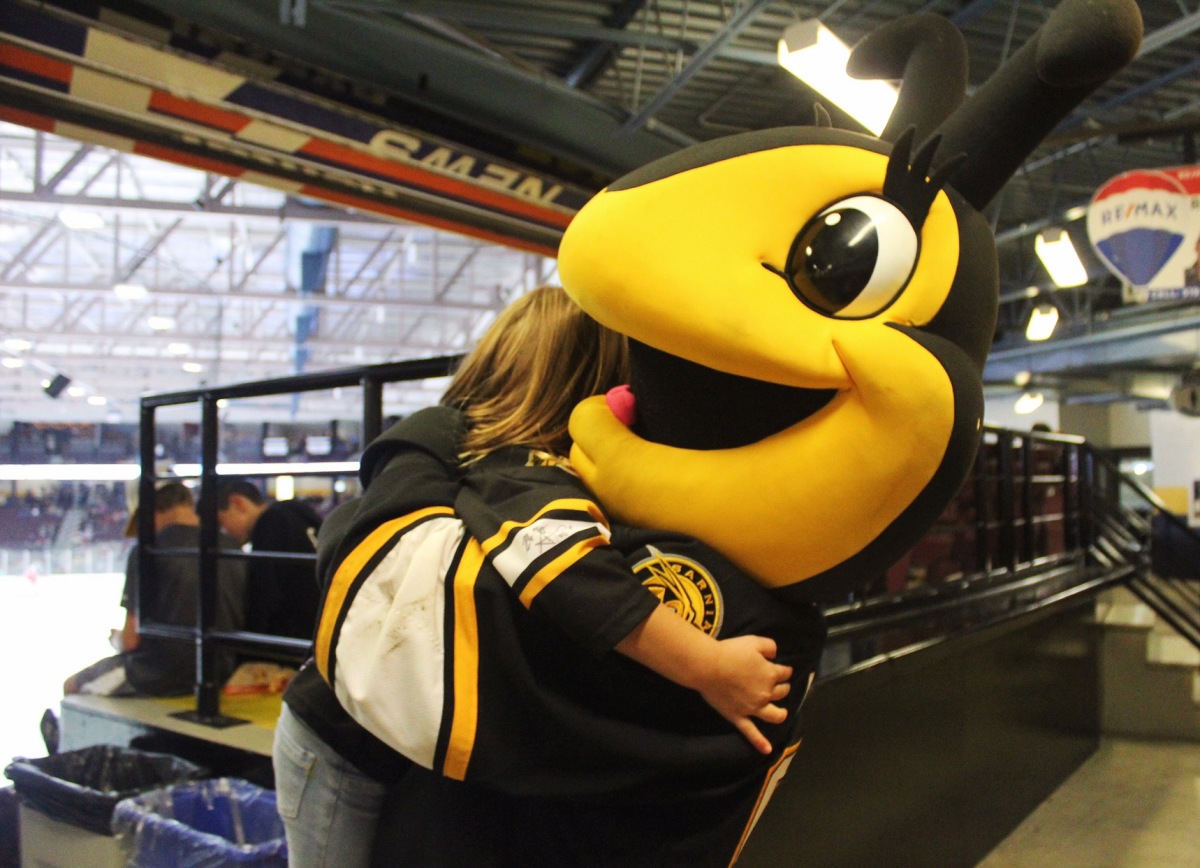 In 2018, Imperial became the Sarnia Sting’s title sponsor and a dynamic partnership was formed. Sting players participate in the Breakfast of Champions Program Powered by Imperial in local schools, which provides the team an opportunity to talk about teamwork, sportsmanship, healthy living and mental health. “It’s important that we train these young men to be professional hockey players, community leaders, and positive role models. We want our players to have an impact both on and off the ice.”

The Sarnia Sting are excited about what the future holds. “Derian and David are so thankful for the support the community continues to give the Sarnia Sting. The club has experienced continued growth in attendance, season ticket base, and fan support every year. We are still looking for the ultimate success, an OHL championship. That big win is going to come, and when it does, it’s going to be really special for everyone.”