Donna Hogan prides herself on the fresh ingredients she serves at Mucho Burrito. Her two teenage sons were instrumental in her decision to open the restaurant. “My boys were at a soccer tournament in Indiana, and they tried a similar concept franchise. They couldn’t stop talking about how fresh and delicious it was. They explained that you ordered at the counter, but the food was Mexican and the ingredients were all fresh,” Hogan explains. 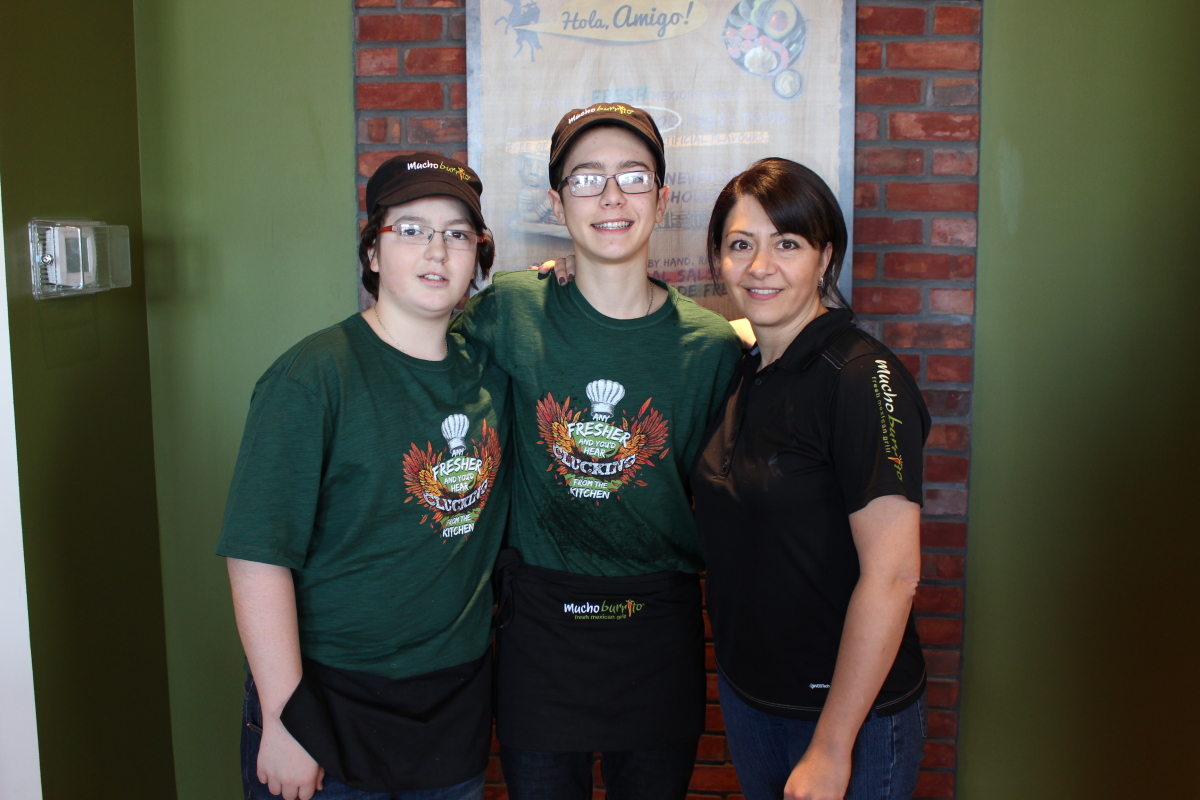 Her interest was piqued. Then on a trip to Chicago, she experienced her own conversion. “I wasn’t hungry, but I could smell the smoke of the barbeque, the music was playing and people were talking, and before I knew it I was in line. When I came home, I told the boys how I’d been dreaming about this burrito bowl filled with fresh ingredients.” Hogan enlisted her sons to do market research with her. “At one location, the food wasn’t very good but the décor was nice. In another, the food was good but it didn’t have a welcoming vibe, it was too sterile. When we walked into Mucho Burrito, we immediately loved the atmosphere. We loved the food also. The boys asked me if we could get one,” she says with a smile. “I contacted the company and found out that it was a Canadian-based company started by two brothers, and I really liked that.”

Nevertheless, there were a few hurdles. “We opened in January 2015. One of the obstacles in getting the franchise was the location. I encouraged head office to see the potential in this location and they did. Then the company was sold and I had to sell the new owners all over again.” Hogan knew that she wanted the franchise more than anybody else. “I got on the phone to head office, I made an appointment and I drove the three hours to Toronto to meet with them in person. I spelled it out for them. It was a roller coaster ride but it worked out in the end.” 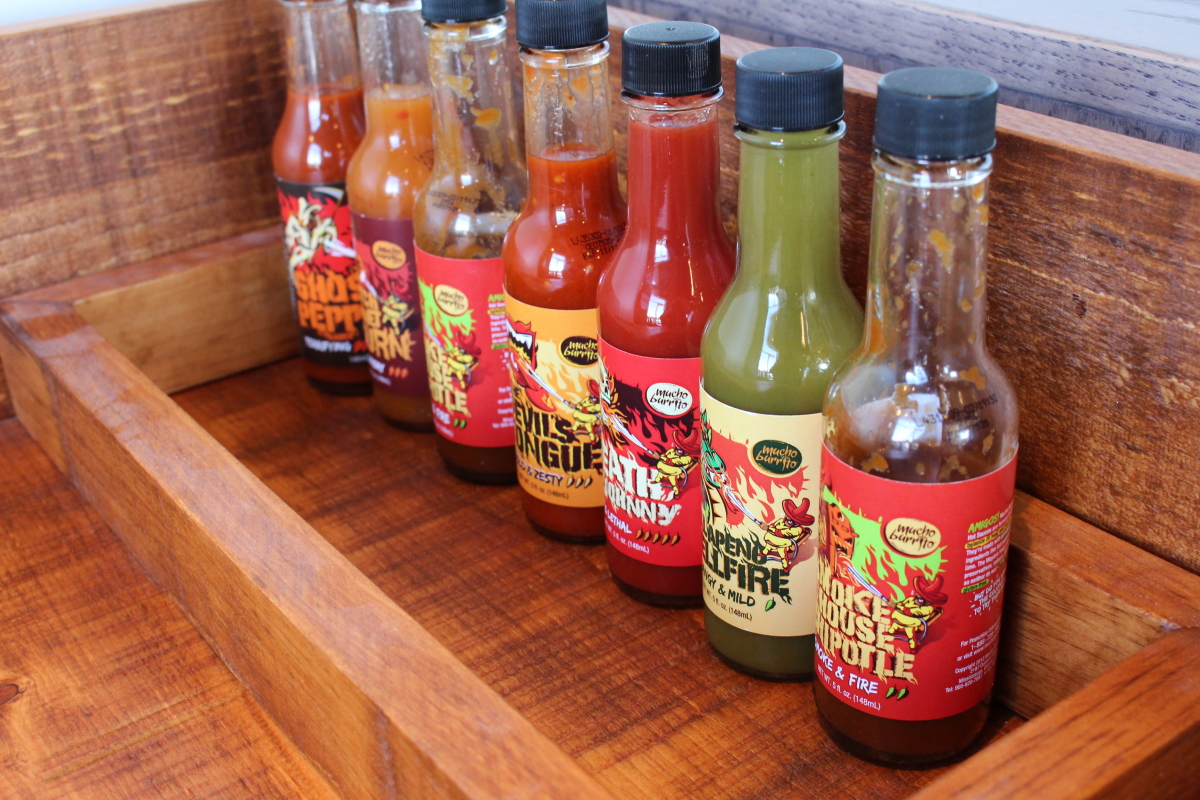 The store’s opening set a new record for Facebook likes for the franchise, a point of pride for Hogan. “I couldn’t have done it without the help and support of my boys. Our goal was to bring something to Sarnia that we all felt was needed, something healthy, fresh and quick.” Hogan’s location also beat the opening day, opening week, and first full month sales records for the brand.

Mucho Burrito is located at 1107 Lambton Mall Road and they work with On the Dot Delivery Service. They are a licensed establishment and currently serve select beverages from local brewery Refined Fool. They cater events from Mexican-themed parties to large corporate lunches. Recently they have teamed with 02 Fuel to offer approved menu items for their fitness program. What Hogan loves most is that her sons can eat at Mucho Burrito regularly because it is fresh and nutritious. “They like that there are so many options and that it's healthy, and I do too.”