That Night in Sarnia - #local Stories

That Night in Sarnia

The best kinds of events are the ones that give back to the community, and That Night in Sarnia was ahead by a century. When Tragically Hip lead signer Gord Downie was diagnosed with a terminal brain tumour in May of 2016, the band organized a final tour in support of their latest album, Man Machine Poem. As die-hard Tragically Hip fans, Aaron Zimmer, Rob Jenkins, and John Hockin knew that they wanted to do something special for the occasion. They originally came up with the idea of watching the final concert, live from Kingston, on a projector in John’s backyard. But the interest they garnered among their friends was more widespread than they expected, and soon they had hundreds of people interested in watching the concert on big screens together. They learned that the City was considering an event as well, and they quickly teamed up with staff from the City and together they brought That Night in Sarnia to life.

Zimmer and his cohort organized the projectors and screens, the food and drinks, while the staff from the City helped with the permits and the noise bylaw. The event was sponsored by Blackburn Radio, The Station Music Hall and Apex IT Solutions. They received both cash donations and offers to volunteer for the event. The organizers decided to give back to two charities. The idea was always that any proceeds raised would go to charity. “We wanted to keep some of the donations local, so Bluewater Health Foundation was an obvious choice, but it was also important that some of the funds go to the Gord Downie Fund for Cancer Research,” Zimmer explains. They even created t-shirts for the event. “People started emailing us asking if they could get the t-shirts in time for the London and Toronto Tragically Hip concerts.” All the proceeds from shirt sales went to their chosen charities. 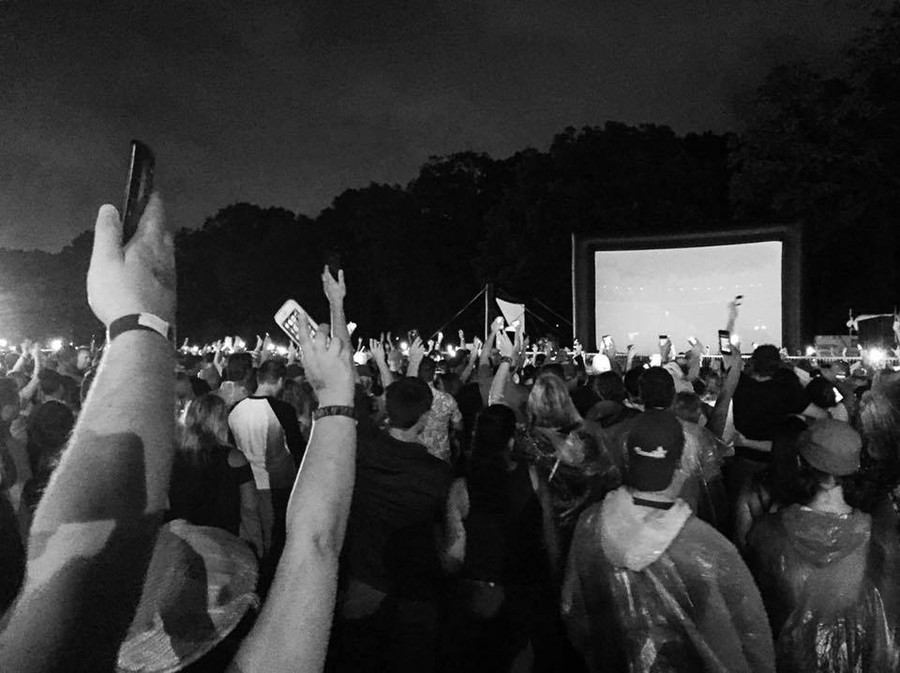 The show in Kingston took place on August 20, 2016 and it was broadcast live by CBC Television. For their part, That Night in Sarnia included a live showing of the concert and live music by local band The Room before the broadcast began. Local food vendors Philly Cheese Jakes, Harry Spring Rolls, Tricky Ricky’s Fries, and Mucho Burrito were on hand serving food. Sarnia city transit ran on extended hours for the night of the event to provide people safe passage home and to help prevent drunk driving.

The event offered people a chance to experience the last Tragically Hip performance as part of a group. They played several classic Tragically Hip tunes, including Fifty-Mission Cap, Little Bones, Courage, before finishing the concert with their hit Ahead by a Century. “People just love the Hip so much, they love Canadian music,” Zimmer says. That Night in Sarnia raised nearly $30,000 for their two chosen charities. Not only did they give back to the community, but the community also gave back to them. 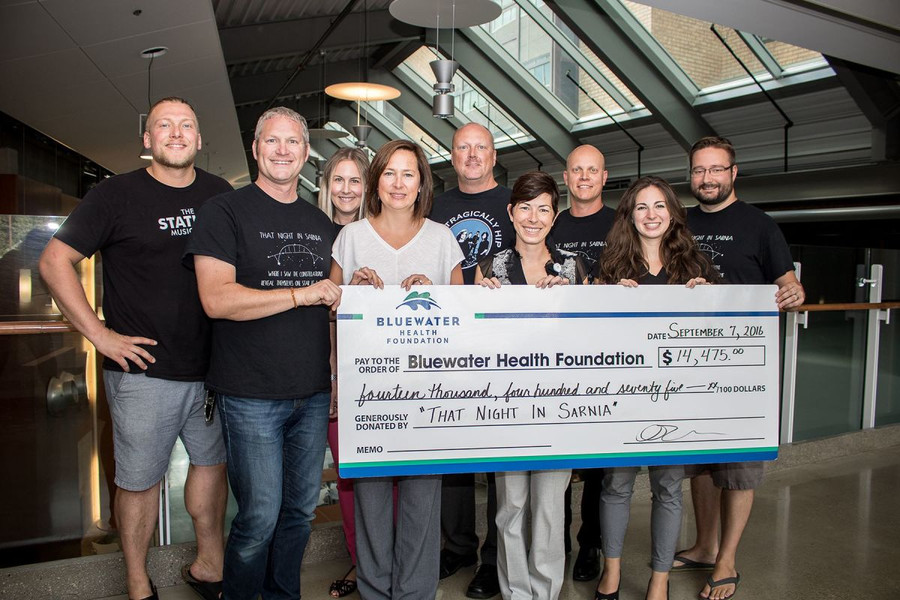 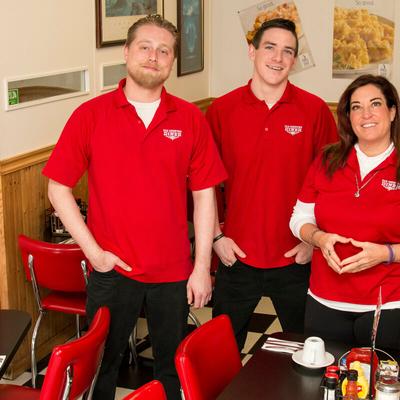 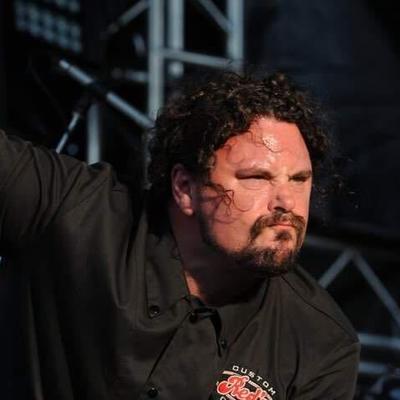 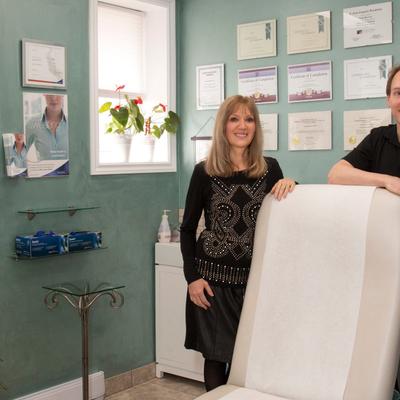