Born and raised in Sarnia, Matt Dochstader went to Mohawk College, in Hamilton, to study broadcasting. After graduating, he landed a job with a visual effects company in Toronto. “I did a lot of commercial work for national brands like Dove, Home Hardware, KIA, and Telus. Visual effects is the last stop before something is released, so a commercial is shot, edited, and colour graded, then the audio is added, and then it comes to visual effects.” Dochstader adds titles and graphics or ‘cleans up’ the video. “When you talk about visual effects, most people think Star Wars, but it’s not as dramatic as that. It could be adding more leaves to a tree to make it look fuller or changing a colour. It’s tweaking a lot of little things before it goes to air.”

Dochstader and his family wanted to move back home, so he started working on larger projects remotely. “Since moving home, I’ve been working on television shows and movies, so I work on something for a couple of months instead of a couple of days.” Dochstader created Paradox Images to showcase his editing, colour grading, animation, and VFX work. He also has a passion for photography and video, which are also services Dochstader offers through Paradox Images. “When I’m doing visual effects work, it’s just me in front of my computer. Doing photography and video gets me out in the community meeting new people. It also flexes the creative side of my brain.” 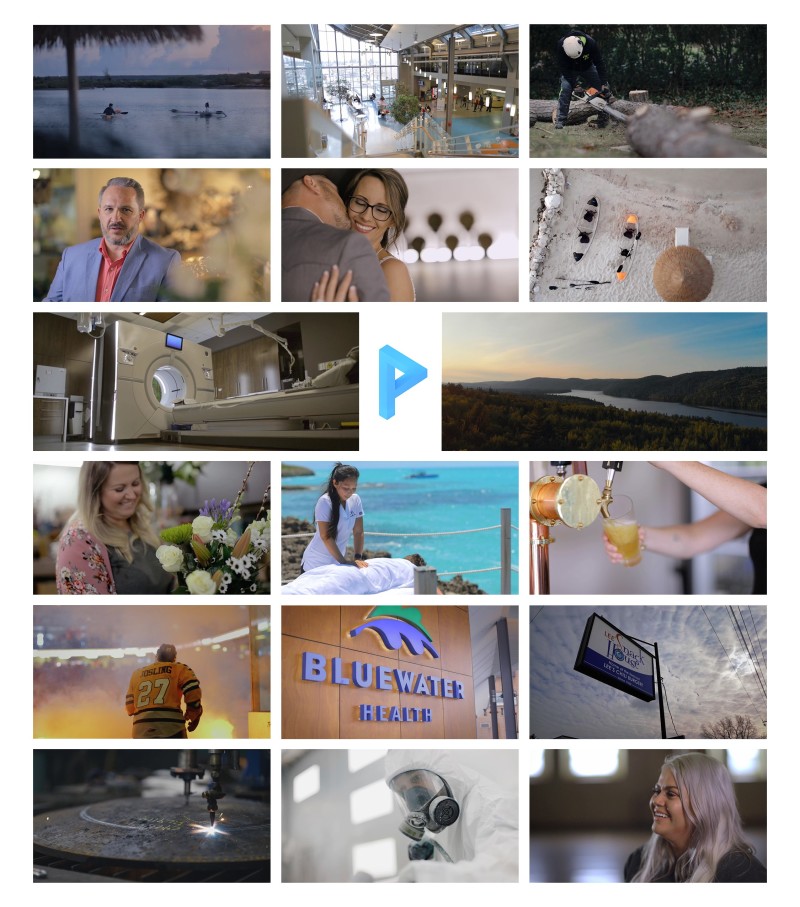 Paradox Images offers family, wedding, corporate, and commercial photography and videography. “I started out doing family shoots and the occasional wedding, but my focus over the last couple of years has been commercial shoots.” Dochstader has an ongoing relationship with Bluewater Health to capture various photos of people and events throughout the hospital. His other clients include Lambton College and Year of Local.

Dochstader approached Year of Local’s Rich Bouchard to see if he would be interested in telling local stories visually through video. “I had been thinking about telling the stories of local people and businesses, and then my wife said, ‘That’s already being done. It’s called Year of Local.’ Rich was really receptive to the idea, and I’ve shot twelve Year of Local videos so far.” Dochstader enjoys combining his technical and creative sides. “Shooting 30 to 40 minutes of video, and then crafting a one-minute story is challenging, but so rewarding. I want people to see a business from a different perspective through my videos and to touch them on a personal level.” 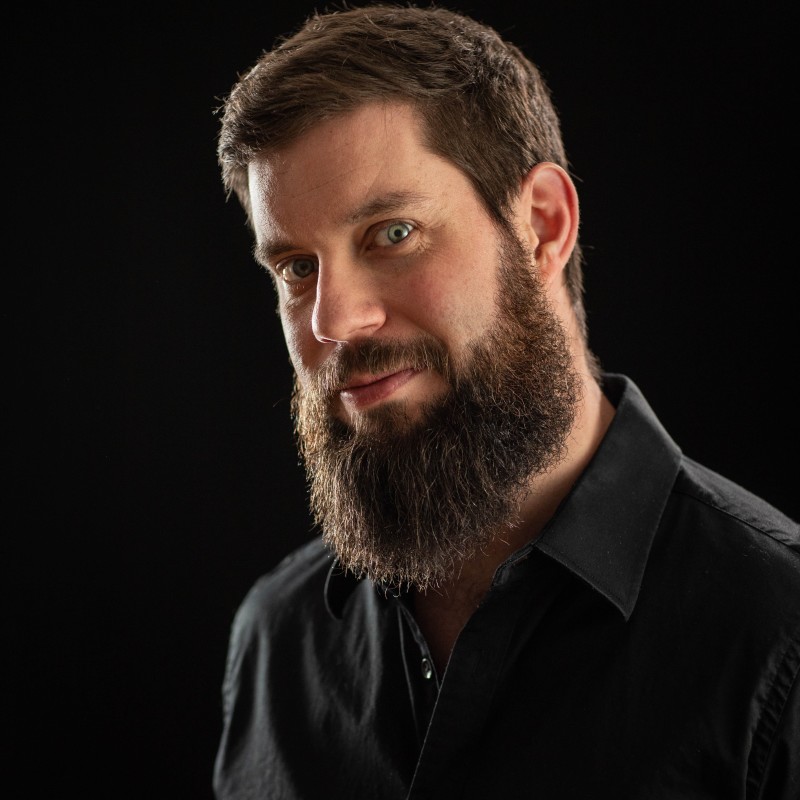 Quality, attention to detail, and creativity are important to Dochstader in all areas of his work. “Whether I’m creating an animation or shooting a corporate video, I want it to help my client stand out from the rest of the crowd.” Dochstader hopes to continue growing the corporate videography side of Paradox Images. “In today’s social climate, it’s important to capture people's attention quickly and hold onto it. Well crafted videos can be used as powerful tools to promote your brand online.”