When Bill Hazlitt came to Sarnia in 1981, he discovered what so many local residents already knew: that Sarnia was not only beautiful, but that it had great people as well. Originally born in Toronto, but raised and educated in Montreal, Hazlitt had worked for accounting firms large and small before he joined Deloitte and transferred to Sarnia. “I got to know the partners from Sarnia at the national partners meetings and I really liked them,” he explains. “When they offered to relocate me here, my wife and I agreed to come down and check it out. We bought a house the first weekend we were here.”

While Hazlitt found success as a partner in the Sarnia office for Deloitte, economic changes meant that Deloitte no longer needed an office in Sarnia. In 1998 they made the decision to close the office in Sarnia. “I had the choice of moving to London and working with my clients from there, or staying in my house and travelling to London two or three days a week to see my clients there. I didn’t like either of these options,” Hazlitt makes clear. He wanted to stay in Sarnia and continue to offer accounting services locally. Brent Steeves, a tax manager from Sarnia who had moved to London to work with Deloitte, also wanted to return to family roots and settle in Sarnia. Together they opened a new firm, Hazlitt & Steeves Chartered Accountants, on September 1, 1998. 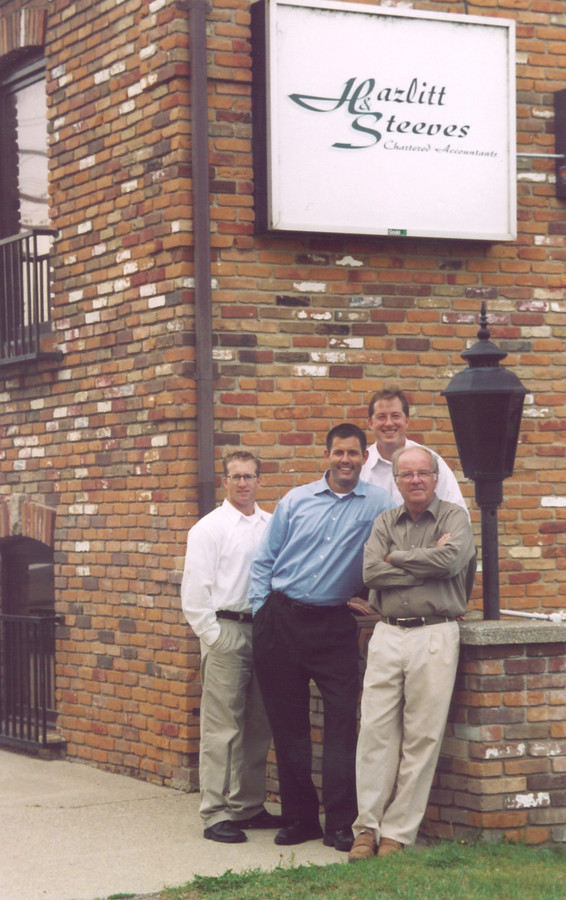 Their biggest initial challenge was reassuring clients and referral networks that they could continue to offer quality services. They had relied on referrals from local lawyers in particular, and they wanted to ensure that the referrals continued. “When we were Deloitte they knew that we had all of the resources of a national firm behind us, but suddenly it was just Bill and Brent,” he explains. “We went to meet with as many lawyers and other referral sources face to face as we could. We were able to reassure them with our goal of continuing to provide quality, local service.” The firm enjoyed significant growth over the next months and years. Randy Dunn and Jason Harris were both employees of Deloitte in London at the time, and both were originally from Sarnia. Dunn joined Hazlitt & Steeves in late 1998, Harris in January 1999. They were also able to retain the former Deloitte office manager, Sharon Raaymaker, and attract Scott McKay who became a partner with the firm as well. Over time the firm name expanded to become Hazlitt Steeves Harris Dunn (HSHD).

In January 2017, HSHD came full circle, merging with BDO Canada LLP (a national firm with offices across Canada, including Sarnia). Together, with added resources, the Sarnia office looks forward to continuing to serve the unique needs of clients throughout the Sarnia-Lambton area. Relationships continue to play an important role in their business. “We’ve been very fortunate with our hiring and recruiting. Our people make our firm,” Hazlitt asserts. 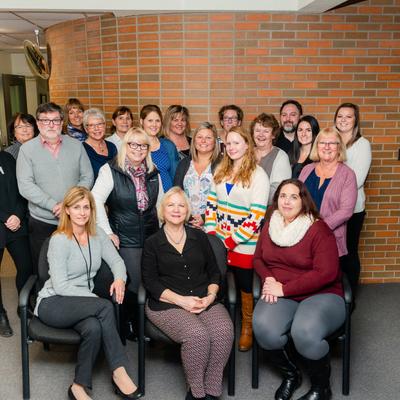 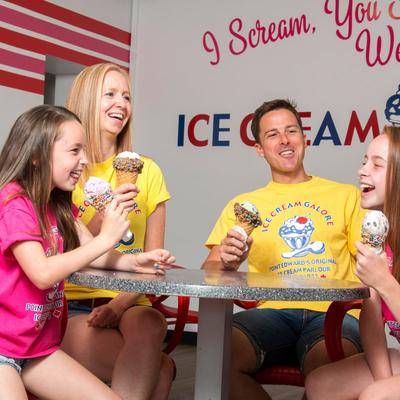 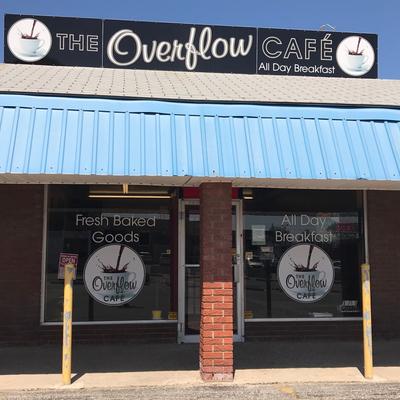