Michael DieBold, owner of Adagio Hair Emporium, didn’t plan on a career in the hair industry. “I grew up in Alberta with a natural ability to play piano thinking one day I might make a living as a musician.” After high school, DieBold moved to Seattle, Washington to complete a five-year music education degree. During his senior year he started losing his hair, which, for DieBold, was very distressing. The stigma of wearing a hairpiece was not an option for him, but neither was being bald. He decided to have a surgical hair restoration procedure which lasted about a year. “Finally, recognizing that I had been wearing hair all along, I decided that if I had to wear hair, it needed to be undetectable and I wanted to learn how to create it.”

DieBold moved to Vancouver to learn about the alternative hair industry and began fabricating natural-looking hairpieces for men. “For many years, I cooperatively ran a hair replacement clinic and took additional training to learn about women’s wigs and integration systems.” Colleagues in the industry promoted DieBold’s skills and it wasn’t long before he was travelling as an educator for an esteemed hair replacement company based in Florida. Not long after, René of Paris (a US-based wig company) contacted him with a job offer. “I figured this opportunity may never present itself again. I decided I would rather try and fail than not try and always wonder. As it happened, René of Paris hired me as their director of Research and Development and in addition to designing wigs, I travelled the world training and educating others in the industry.” 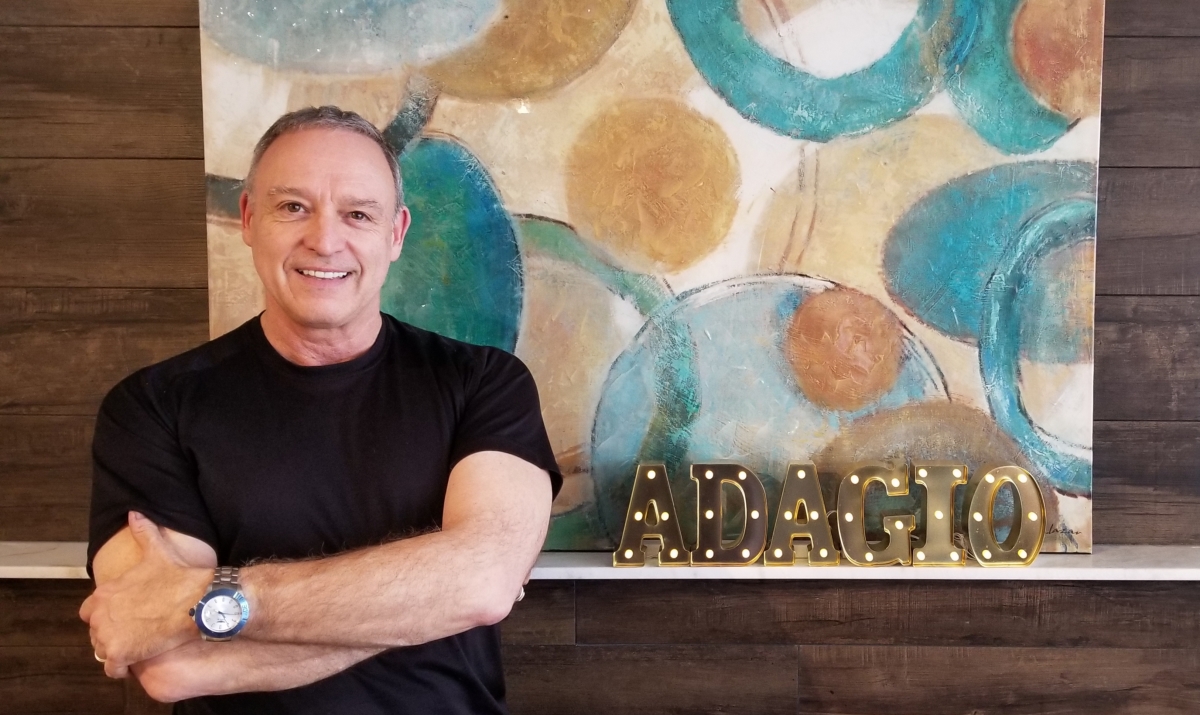 When DieBold’s mother was diagnosed with terminal cancer, he left the United States and returned to Canada to look after her. During this time, he started a company that allowed him to continue teaching while he did part-time hairdressing out of his mothers’ home. Although it was his intention to eventually return to René of Paris, that all changed after colleague Betty Dee Black contacted him and suggested he move to Sarnia and collaborate on her wig business. Although his green card came, he gave it up after visiting Sarnia in 2009. “I fell in love with the water, the parks, the proximity to Toronto, the USA and Europe and I felt this area was a good fit for me.” 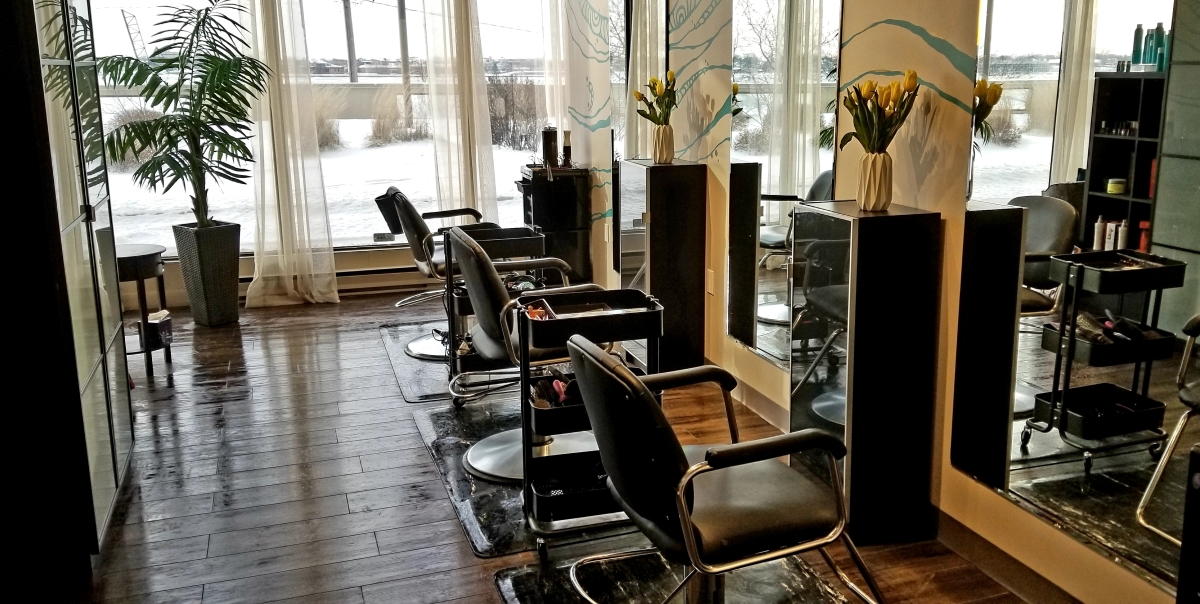 In January of 2010, DieBold relocated to Sarnia and worked alongside Betty Dee as a stylist and colorist for three years. A Canadian Hair Stylist Award nomination followed, along with new clientele, a three-year affiliation with the Meridian Spa in Point Edward and finally a new beginning this year at 155 Front Street. An aquatic motif in the new studio reflects a view of the St. Clair River and complements the salon name ADAGIO, which derives from Michael’s musical background. “The Italian word means in a slower, romantic pace and that’s the tempo I want for my business. After so many years of travelling the globe, I appreciate settling in one place.”